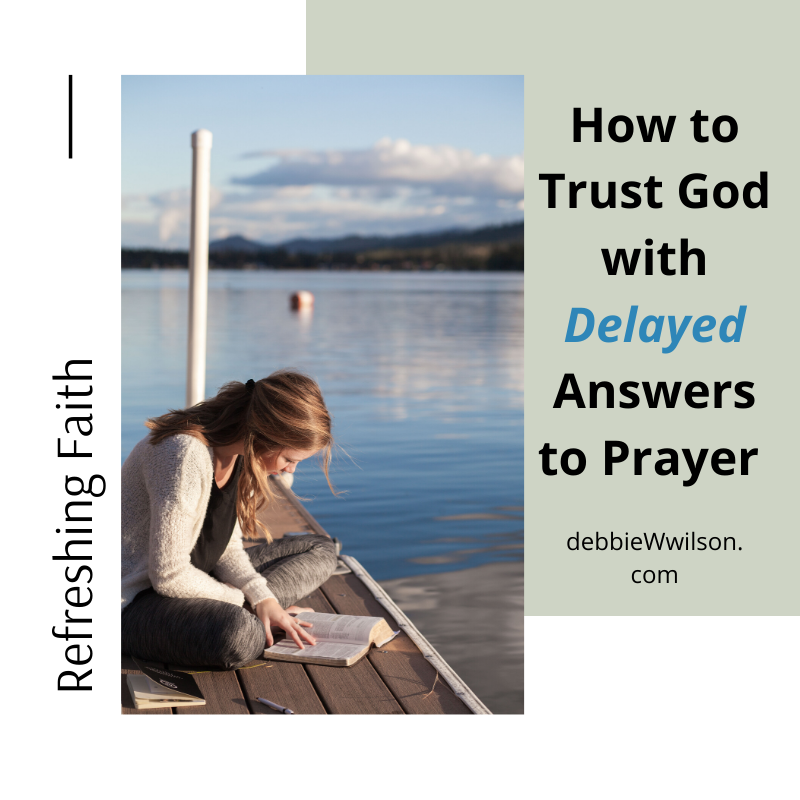 How do we trust God when our prayers seem to go unanswered? My friend and I prayed for her teenaged children who were rebelling against her faith and values. Nothing she did seemed to reach them. One day while reading the Bible she came across a verse that resonated with her.

This is what the Lord says: ‘Restrain your voice from weeping and your eyes from tears, for your work will be rewarded,’ declares the Lord.

‘They will return from the land of the enemy. So there is hope for your descendants,’ declares the Lord. ‘Your children will return to their own land’” (Jer. 31:16-17 NIV).

My friend believed this was God’s promise to her. She repeated “they will return” to herself when their behavior worsened. This word from God boosted her faith whenever she was tempted to worry. END_OF_DOCUMENT_TOKEN_TO_BE_REPLACED 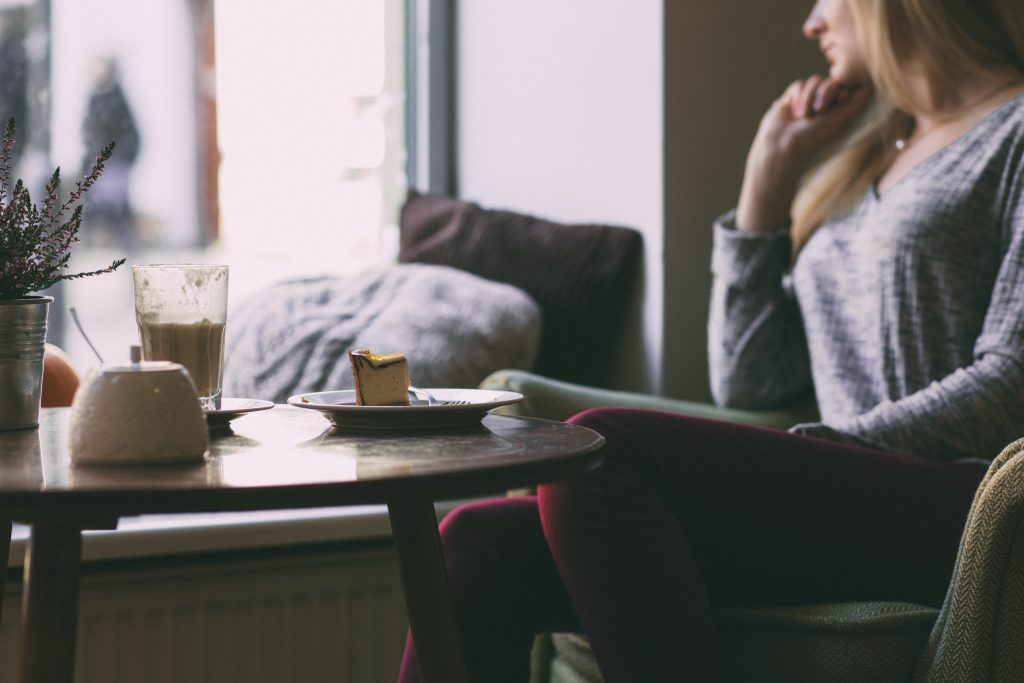 I was reminded of how much I hate being weak when I had to hobble around duck-taped together because of a swollen knee. God used this to renew my perspective on weaknesses. I hope this excerpt adapted from Give Yourself a Break will encourage you too.

We love our strengths. They open doors, garner accolades, and earn money. But no one has only strengths. Everyone has weak areas. The person who gets things accomplished may bruise people. The people person may be easily distracted from tasks. These weaknesses may frustrate and embarrass us. They sidetrack us, but they’re also gifts from God. They keep us humble and reliant on Him, which is His goal.

What about weaknesses caused by emotional or physical injuries, not DNA? Are those also gifts? END_OF_DOCUMENT_TOKEN_TO_BE_REPLACED

My heart hurt when I saw Bruce Jenner’s distress in his interview with Diane Sawyer (April 24, 2015) and heard of his family’s grief. I grieved for the viewers who listened in the hope of having their confusing thoughts and desires explained.

Jenner believes his pain comes from the pressure he feels to live a lie. I believe it comes from believing a lie.

Jenner’s unsteady emotions stood in stark contrast to his set mind. Despite the fact he won the Olympian male decathlon, has a normal opposite-sex attraction to females, and has never been sexually attracted to men, he’s convinced God gave him a woman’s soul. Doesn’t the desire to marry and love a woman reveal a male soul? Jenner says no; sex and gender are two different things. That belief rules him.

At age ten Jenner donned a dress for the first time. The urge to cross dress grew over time. This conflict cost him marriages with women he loved. He’s hoping more drastic measures will finally bring him the peace that’s eluded him.

I wish I could tell Jenner, and anyone else badgered by alarming desires, that deceitful desires come because we are broken creatures in a fallen world. The enemy that slithered into Eden and polluted paradise wants to destroy us too. But we don’t have to follow this seduction.

Who Was I Created to Be?

END_OF_DOCUMENT_TOKEN_TO_BE_REPLACED

For a summer college internship, I ran a Boy Scout Camp kitchen. My team and I were cracking eggs by 6:30 A.M. My arms ached stirring dozens at a time in a heavy cast iron skillet. After breakfast, we scrubbed pans and prepped for lunch. A gap between lunch and supper allowed a couple of hours for other activities before starting the evening meal.

Besides preparing meals, I planned menus and calculated how much food to order while trying to stay on budget. Keeping a group of active males fed is time consuming. Maybe that is why I’m fascinated by the example Jesus chose of who He’ll reward at His return. His words reminded me of the importance of doing ordinary things well.

The example of a faithful servant:

Jesus didn’t spotlight an esteemed synagogue teacher or a powerful political leader as an example that pleases Him. He described someone involved in the humdrum, never ending work of feeding a household ( Matthew 24:45-47 ). END_OF_DOCUMENT_TOKEN_TO_BE_REPLACED

Next Page »
Protect Yourself From Manipulation

Don’t be manipulated by the wrong definition of love. Get your copy of the free e-book How to Protect Yourself from Manipulation along with the info-graph "How to Stop Caving into Manipulation."