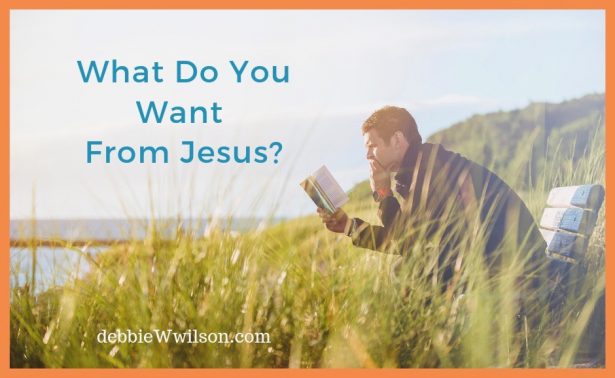 How would you answer Jesus if He asked you what you want? Reading Andrew’s story in John 1:26-42 caused me to wonder how I’d respond.

I looked where John pointed. He’d told us many times about the one who would come after him. He’d pointed him out to us yesterday, and now he pointed to him again.

Sometimes John spoke in riddles. But today when he said, “This is the one I meant when I said, ‘A man who comes after me has surpassed me because he was before me,’” my heart burned. The Lamb of God who takes away the sins of the world; the long-awaited Messiah; the Eternal One, was passing by.

What should I do? I didn’t want to leave John, but I felt compelled to follow Jesus.

John seemed to read my thoughts. His eyes looked into mine. He jerked his beard toward Jesus, and I knew he was bidding me to go. I elbowed my buddy, and we took off. END_OF_DOCUMENT_TOKEN_TO_BE_REPLACED 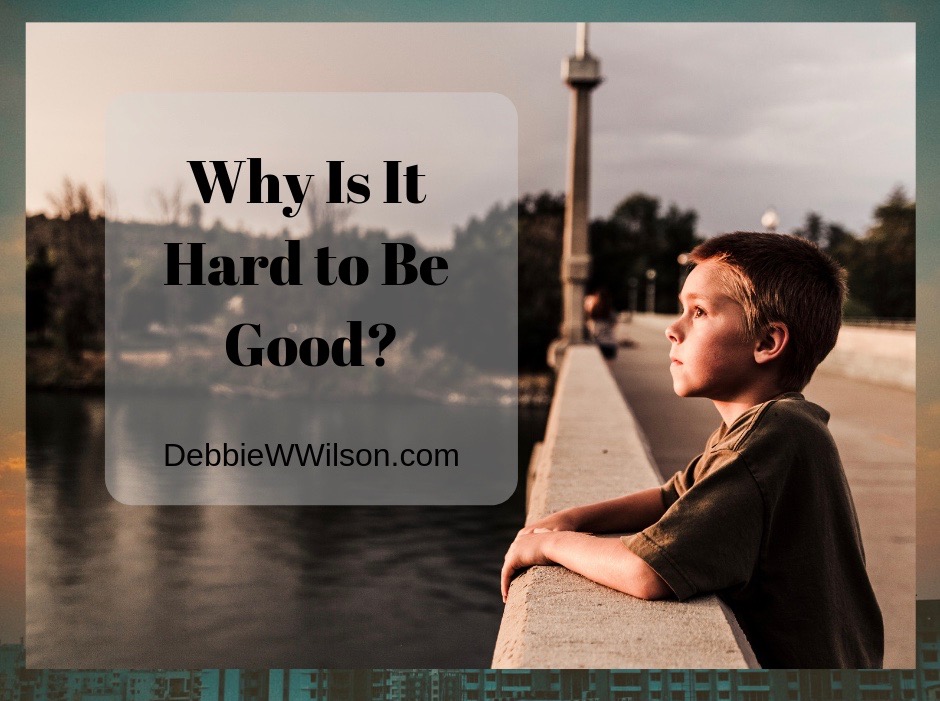 As I pulled into the grocery store, my first-grader said, “Mom, why is it so hard to be good?”

Wow, I thought. My young son grasped what many adults miss: good desires alone aren’t enough to make us good.

Unlike Brant, I grew up thinking I was basically good because I wanted to be good. It wasn’t until after I became a Christian in middle school that I recognized how often I failed to follow through on my good intentions.

I have an impatient bent. Every night before bed, in high school, I promised myself that tomorrow would be better. I vowed to reign in my temper. And every day I failed. When I read Paul’s struggle in Romans 7, I knew He was describing me. END_OF_DOCUMENT_TOKEN_TO_BE_REPLACED 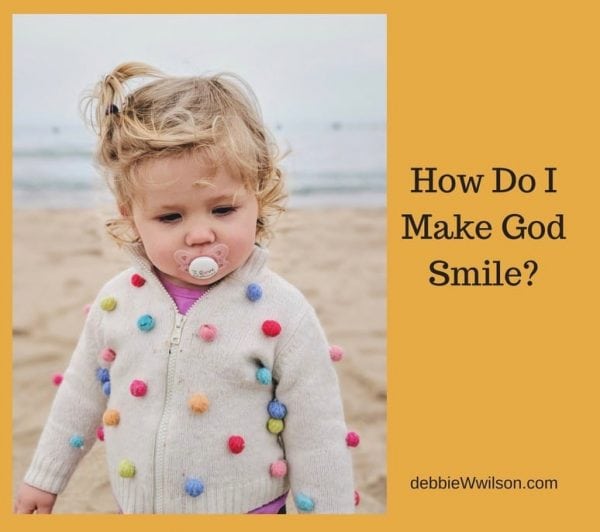 I thought I was doing better with patience until a series of undesirable “coincidences” showed me otherwise. Turns out, my patience is selective.

A sequence of events, like something from an old “I Love Lucy” comedy, descended on me. Only I wasn’t laughing. I handled the first ones reasonably well—at least outwardly. But when the mishaps continued the next day, I wanted to explode.

In fact, I let off some steam in response to one of my beloved husband’s comments. The worst part—my well-placed zinger felt good. For the moment.

After more road blocks, another wasted hour, and a half pint of Chocolate Walnut Brownie Coconut ice cream, the Holy Spirit broke through. END_OF_DOCUMENT_TOKEN_TO_BE_REPLACED 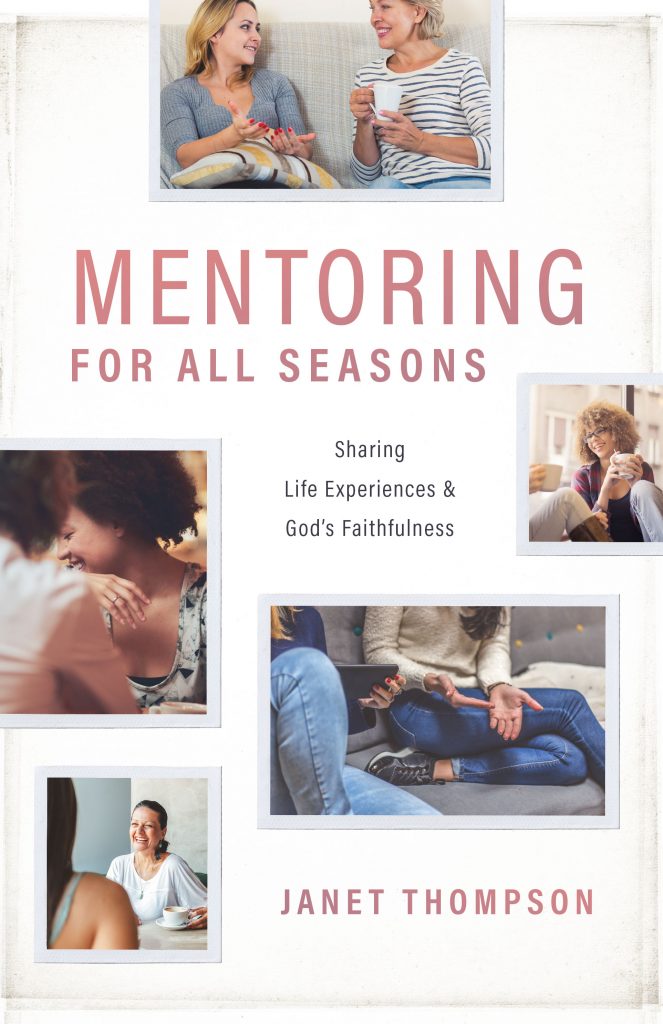 Janet Thompson takes the mystery out of mentoring in her new book Mentoring For All Seasons. Enjoy this special introduction from Janet…

I grew up in Southern California where, with few seasonal exceptions, the weather was consistent year round—sunny and beautiful. Sunny and hot with morning fog near the beach in summer. Sunny and warm with occasional Santana winds in the fall. Sunny with a few storms, rain, and overcast days in the winter, when the temperatures might dip into the 60’s. Sunny and colorful in the spring. Those were our seasons.

Then we moved to Idaho where we have four extremely distinct and different seasons, each one lasting about three months, except last winter’s snow went from November until a few snow days in April! The biggest difference I’ve noticed about the four climate “seasons,” is that the year seems to fly by in Idaho!