Larry and I are back from a wonderful trip to Israel. I’m looking forward to sharing some highlights with you. But today Janelle Alberts is graciously passing on wisdom she gleaned from the story of Gideon. Learn more about her at the end of the post. Here’s Janelle… 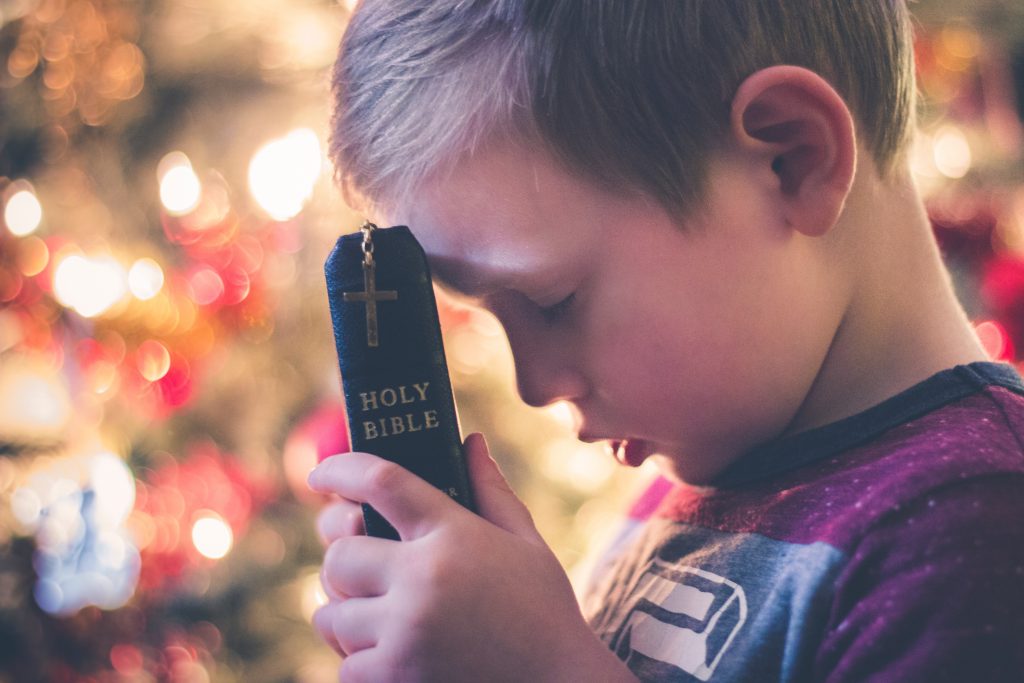 Parents today are at an impasse.

We are less inclined than ever to tell our children trite, “Because I said so,” answers to major questions, especially related to faith. This leaves us in a bind, since our own questions of faith remain largely…unanswered.

We are fully aware of some bits about prayer that are crystal clear.

Will I get everything I ask for? No.

Will I get anything I ask for? Sometimes.

Why, then, should I bother?

This is where things fall apart, and we’re only on question three. Plus the first two answers stink and are wholly insufficient for the shorties in our homes who are crying with no friends to sit with at lunch or who have debilitating self esteem issues and want to know what? Why? How come? Usually at bedtime and usually when a track uniform still needs laundering or a work presentation needs last minute changes.

In other words, usually when we could use prayer ourselves.

There are plenty of things we cannot know for sure about prayer. Let’s start with the parts that we can.

Tip #1: Prayer engages Someone who is already with you.

Tell this to your kiddo over and over. God is already with them. Then tell yourself.

This presents a problem, because we have lived life, and it isn’t pretty. We know what it feels like when someone is with us, and a lot of the time God’s involvement in our lives can feel…unpredictable.

Wherein we resort to that Book with all the stories that we once thought were unrelatable, but desperate times call for: Gideon.

Then they blew off God.

Their world came crashing in, and into a crushingly oppressed and lonely time, God visited Gideon. An angel of the Lord appeared to Gideon and said to him, “The Lord is with you, mighty warrior” (Judges 6).

And Gideon, in one of the most under-excited-to-see-God moments in Bible history, wondered aloud: God? Where have you been?

Tip #2: Do not gussy up your prayers for God – be honest.

Gideon takes some hits in church circles for this seemingly whiny response. I mean, God’s here! Buck up and be glad! Who wouldn’t respond that way?

God did not treat Gideon that way at all. Here was a man who had heard stories about God’s benevolent leadership and love, but where had God been all this time when Gideon needed him?

If you have read the backstory, you know it was not that God left the Israelites, but the Israelites who had left God. After all God had done to build a relationship with these folks, the people had turned away from God. God said, “You have not listened to me” (Judges 6:10).

Leaders like it when you listen to them.  And really, we should, if we want to win.

In Gideon’s case, he didn’t know how to win. He had heard about God; now he was seeing something he thought might be God. But life had been rough. He did not trust what was right in front of him.

God could have justifiably gotten smoking mad at Gideon with an accusing “You’re not listening to me!” However, it’s one thing to be obstinate, but another thing altogether to be unsure.

This is a God who cares about that difference.

Gideon was hearing God say great things, but Gideon did not know if God would actually do the greatest thing of all.

In Gideon’s case, that was about to change.

And then he did a lot more than that.

So commenced a bit of fire that lit up a little meat and unleavened bread. There was later a bit of fleece and then later a big barley loaf in the middle of someone else’s dream.

Over and over, God reinforced Gideon’s confidence in the predictability of God’s love. His leadership. His commitment. His plans to stay. His personal affection for Gideon as a person and for people as a whole.

For a God who had already demonstrated his character all the way over to owing not one more kind gesture, he…did a lot of them anyway.

If the Israelites hadn’t listened before, Gideon was listening now. Intently. What transpired was a monumentally triumphant turn of events for Gideon and his people. And Gideon came to believe that the hiding place of God’s word was a place he could trust.

Prayer is based on trust, which is a funny thing. It is a fleeting thing. It is fragile, unimaginably personal, and the constant rebirthing of its integrity is a reinforcing joist on which a relationship is borne. You want predictable?

Expect that God is already waiting for you to spend time with Him. Be honest. Ask that your eyes be open to what God is trying to show you and remind your kiddo (are we really talking about the kids still?) that you are engaging a God who made you, longs for you, loves you and has told people from page one to page 700 plus in the Bible not to fear for one reason: I am with you.

Janelle Alberts writes pithy pieces that usually feature a bit of Scripture you’ve never heard, but wish you had. Knowing things like even Noah got tipsy & embarrassed his kids can help a girl rally to the end of the day. She is a regular contributor to Christianity Today’s Gifted for Leadership. Find out more about Alberts here.