Perhaps you can relate to a woman I’ll call Harriet. Fear of making the wrong decision kept recently widowed and retired Harriet in a state of indecision. 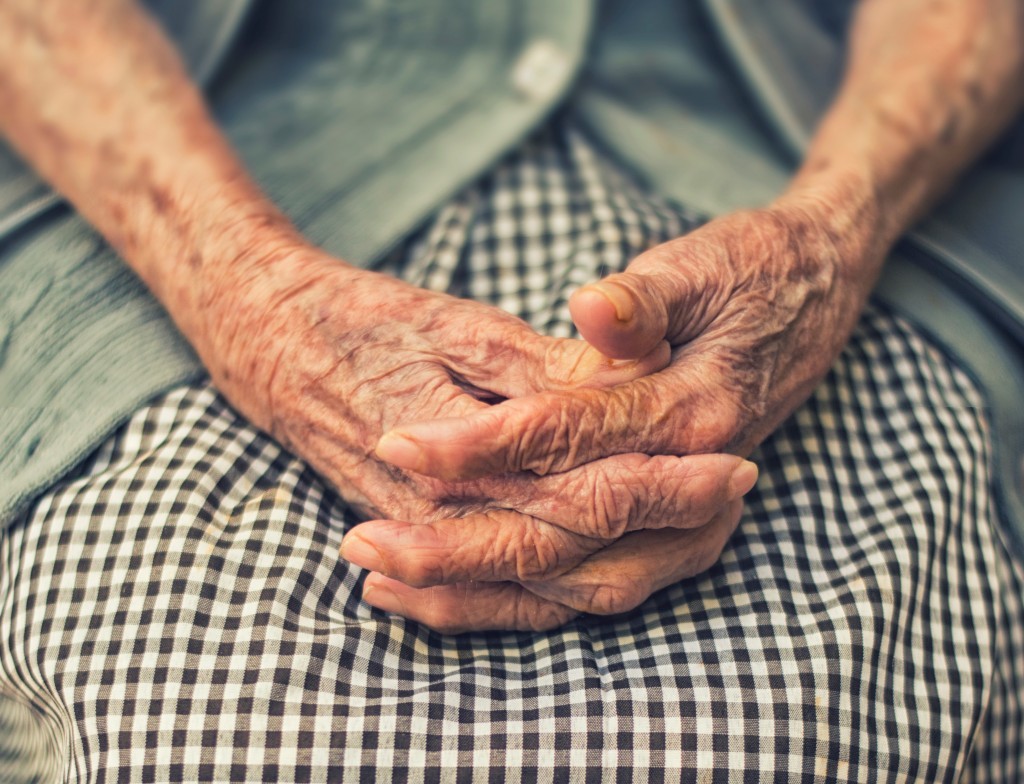 “I just don’t know what to do!” she exclaimed after presenting her dilemma. “How can I make a decision when I don’t even know what I want?”

“I think you know what you want,” I said. “I’ve heard you say it several times. But every time you express what you want, you follow with ‘But I don’t want anyone to be disappointed or angry.’”

Harriet’s eyes widened. “So is it all right to be selfish?”

I found it ironic that Harriet felt selfish wanting to make healthy choices for herself. If pursuing her dreams left anyone angry or disappointed then she concluded she must be selfish. She didn’t deny that these people were using her, but somewhere she’d picked up the notion that godliness meant sacrificing herself for anyone who asked—even if the askers were being self-serving.

After further discussion, I asked, “Was your father strict?” Her animated response let me know we’d struck a memory.

“He wouldn’t let me do anything I wanted to do. Not even read library books. But he did what he wanted.”

Bingo. Harriet’s guilty feelings came from her relationship with her earthly father, not from her heavenly Father. Isn’t it amazing that decades-old wounds have the power to manipulate us today?

But we don’t have to let our wounds hold us hostage. Jesus said the truth sets us free. Look at these truths concerning our heavenly Father: 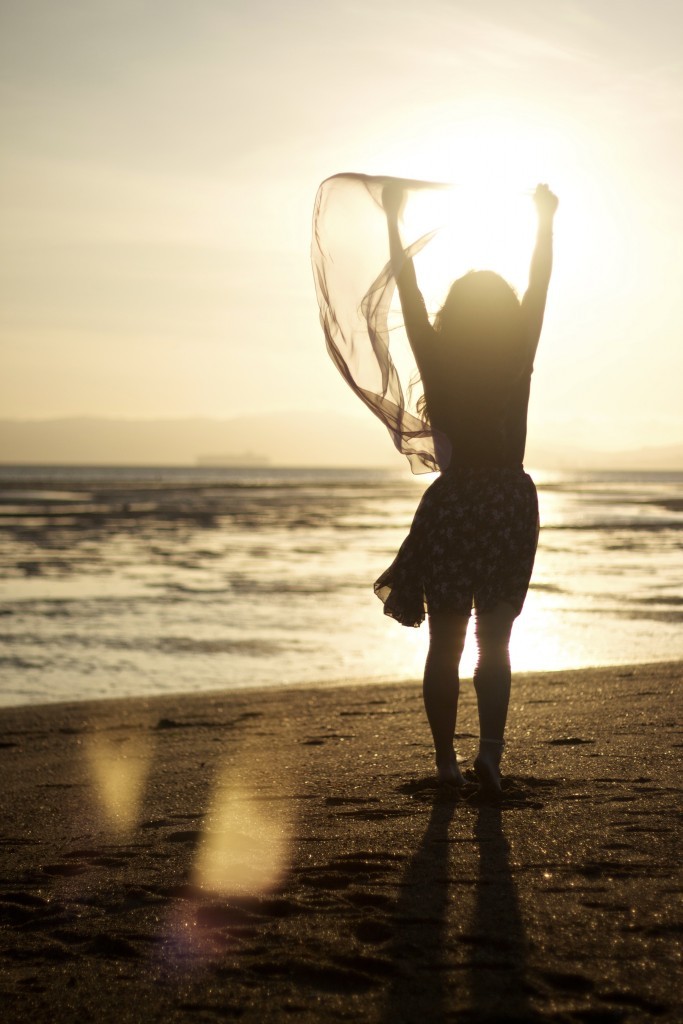 Harriet’s eyes misted with the realization that her heavenly Father cared about her desires and wanted to give her good gifts. She promised to bring her desires to Him and trust Him to lead her in paths of righteousness for His name’s sake.

Believing lies about God had paralyzed her with indecision. Believing God loves her put a smile on Harriet’s face and confidence in her heart that He would direct her steps. It will do the same for you!

Question: How would your life be different if you believed your heavenly Father was for you?

What You Need to Know About Your Father