After enjoying a pleasant excursion with her daughter, Judy noticed a  man intently staring at her as she exited their downtown class. His look sent shivers down her spine. Judy grabbed her child’s hand and hastened to the car. 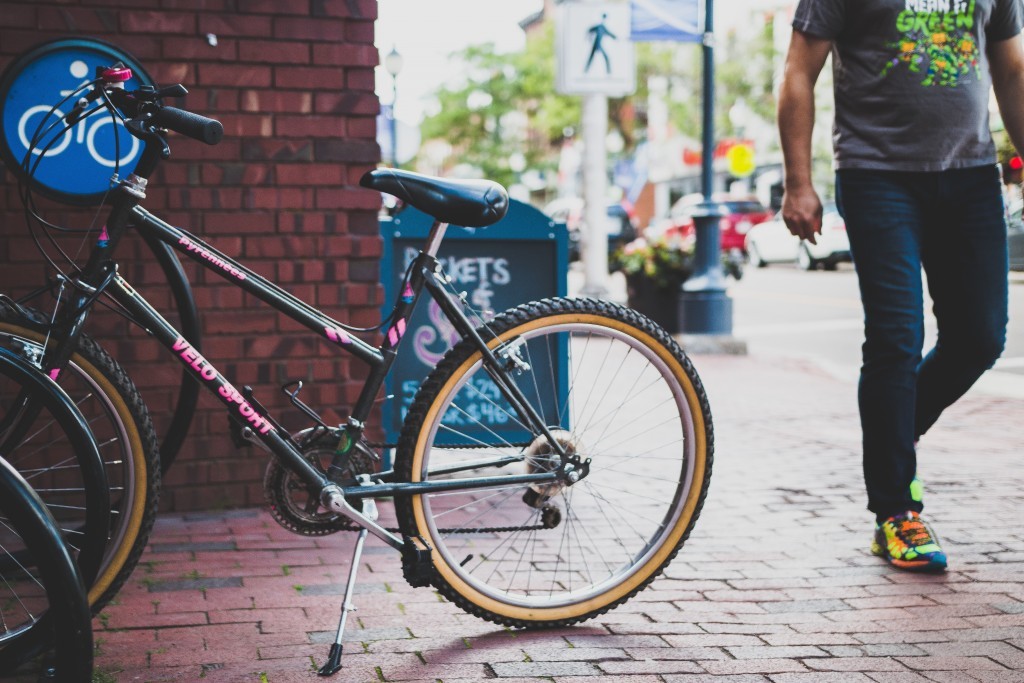 As she buckled her seat belt, pounding on her car window jolted her. The man had followed her! “Roll down your window,” he motioned.

“No! Move out of my way,” she said and started her car.

He backed away, and Judy safely drove away. But her daughter, who hadn’t noticed the man earlier, objected, “Mama, why were you so rude to that man?”

My friend’s experience raises a question: Should good manners trump intuition and wisdom?

Having been raised in the Deep South, as a child, I often felt they did. But good manners, like love, should not harm anyone—including the user (Rom. 13:10). Neither do they ignore warnings.

The following Scriptures challenged my thinking on how to deal with people. Look at these godly examples of handling contrary relatives and authority figures.

With Those in Authority: 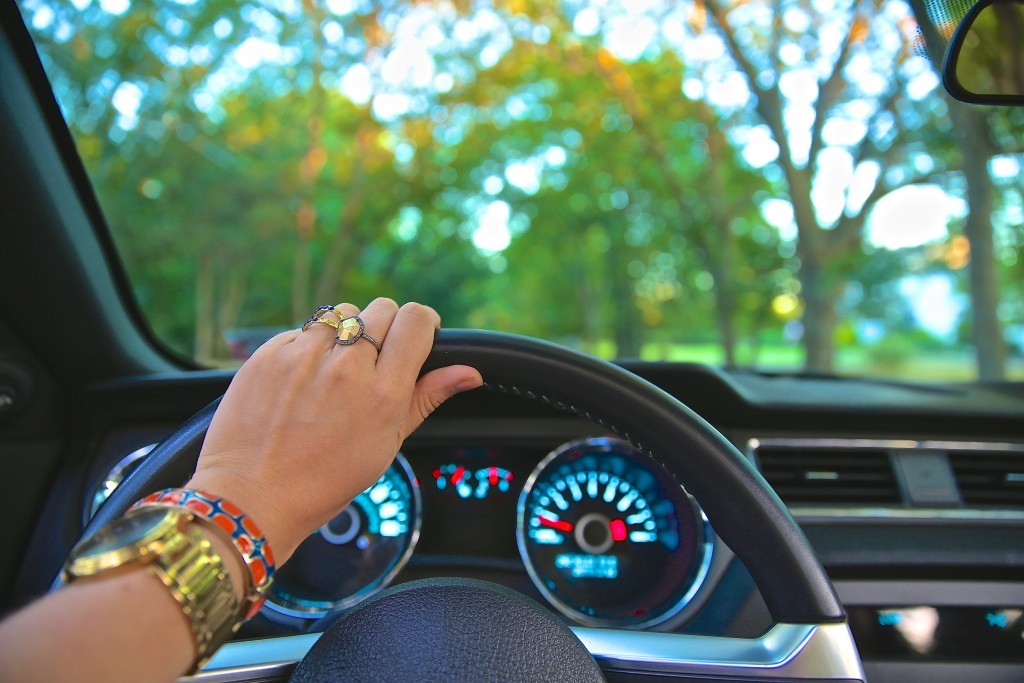 God calls us to be shrewd as serpents and innocent as doves. We don’t have to answer everyone’s questions or “go along to get along.” Using discernment is both godly and wise.

Little Women, Big God releases March 8th! In the chapter on Rahab I show you how to apply biblical ethics to the messy areas of life. Click here to learn more.

Question: Have good manners ever pressured you to deny good sense?