I’ve had an idea for a Bible study for a while. Last week I finally started putting my thoughts down. Let me know what you think.

Have you ever wondered how God feels about you when you’ve disappointed yourself? I hope my 85-pound standard poodle, Max, will help answer that. 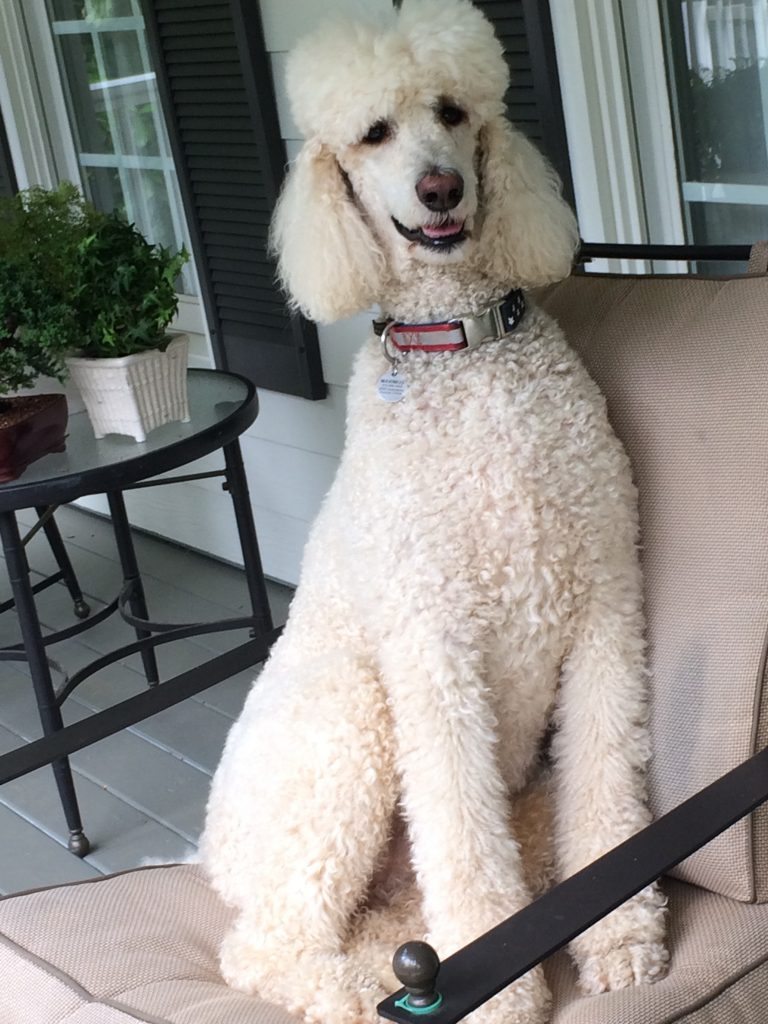 Max is regal, playful, and affectionate, but he’s a rascal. At 55-pounds, his half sister, Cosette, looks up to him literally and figuratively. Our UPS man calls them “the twins.”

Their different natures showed themselves at dog training. Cosette, eager to please, plopped at the “s” in “sit.” Max, on the other hand, wanted the treat but also wanted control. He sassed me with high-pitched barks before he reluctantly complied. Our son said, “Mom, you know he’s cussing at you.”

While Max adores and protects his little Coco, he’s also sneaky. Cosette is our number one squirrel chaser. Using this to his advantage, Max will scratch at the door like he wants to go out. When I open it, a white blur sprints past me expecting Max to follow. But Max steps back.

His jaw opens in a wolf grin, and he saunters over to snatch her chew.

The dictionary defines rascal as 1. a base, dishonest, or unscrupulous person.

Have you noticed that God has some rascals in His family too? With all the noble examples of faith in the Bible, why did He highlight these people in Hebrews chapter eleven—the “faith chapter”?

Here are a few examples:

After wondering at God’s choices, I realized God wanted to show us that faith—not perfect performance—lights up His eyes. And our faith doesn’t even have to be huge. A mustard seed of faith in a big God moves mountains.

God knew that some of us would question our worth when we failed to perform well. He understood our weakness to trust in what we see instead of in His Word. He knew our flesh would accuse us of never doing enough. So He recorded the stories of people who lived their faith—real people who stumbled and failed—so we could see how faith looks in action. 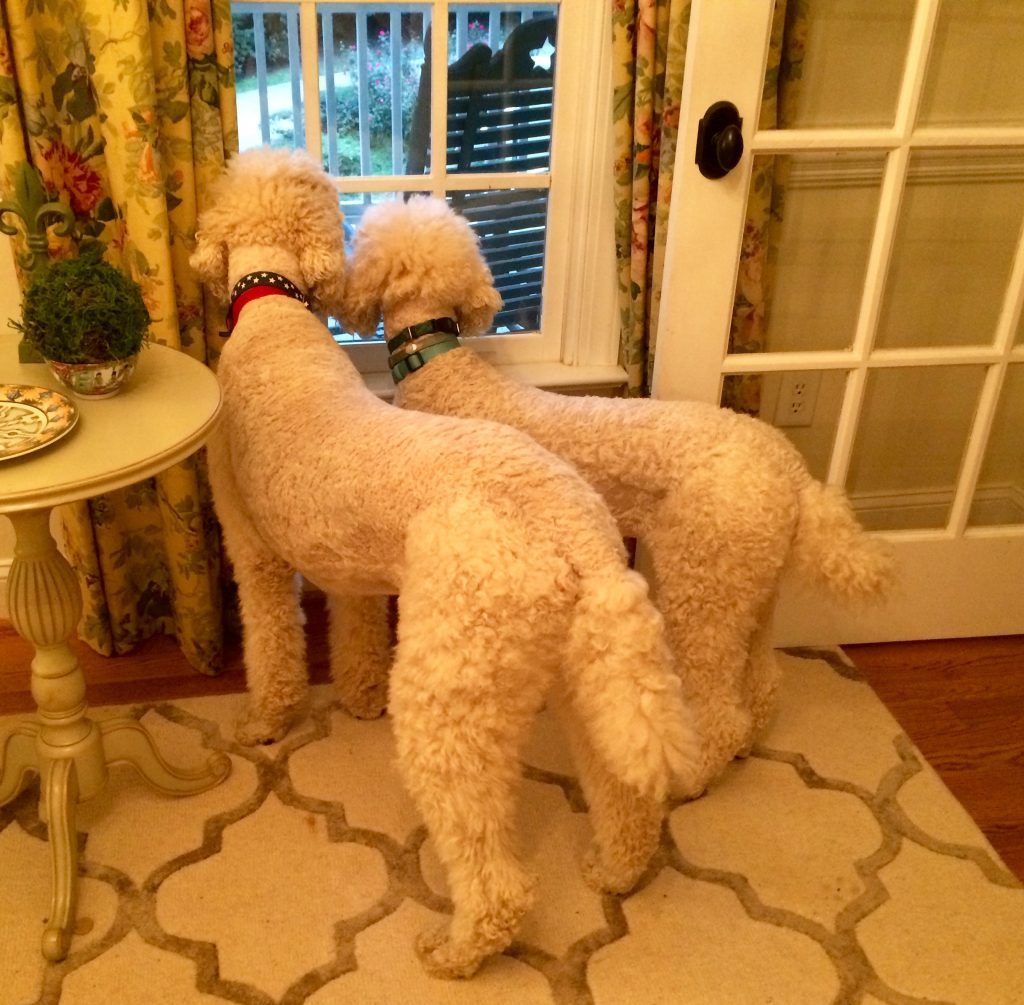 Max has shown me imperfect rascals can have good cores. In spite of his mischief, he’s fiercely protective. He patrols the yard and checks on each family member before retiring. On group walks he makes sure no one is left behind. And no dog better even think of touching his Coco.

As you can tell, I’m pretty high on my rascal, and for good reason. In spite of his stubborn streak, I know Max loves me. God loves His rascals too. For in spite of our flaws, He knows we love Him. He understands our struggle and sees the person He’s created us to be.

Question: Do you want to know more about God’s rascals? Are you one? 🙂