At a conference, the late Dr. Henry Brandt, Christian counselor and author, told a story that relates to all of us who’ve ever dug in our heels and refused to admit we’re wrong. On a trip, he mistakenly took the wrong freeway ramp. When his wife questioned his turn, Dr. Brandt snapped, “I know how to get to Chicago.” 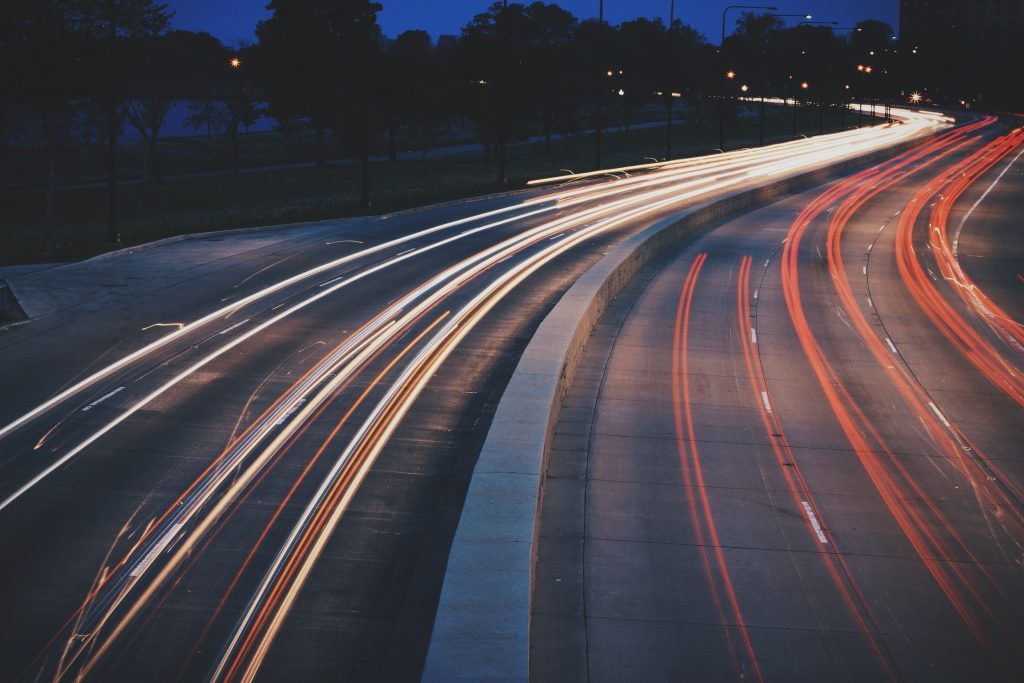 To his dismay, all the road signs agreed with his wife. But he gripped the wheel and kept driving—in the wrong direction. To exit and turn around would admit he was wrong. Miles down the road, Dr. Brandt realized the only way to get where he wanted to go was to swallow his pride and turn the car in the opposite direction.

Sometimes, more money, more time won’t fix the problem. We have to turn around.

Sometimes we have to make a U-turn to get where we want to be. Click To Tweet

The book of Ruth shows how Naomi’s U-turn brought a miraculous change. Despite pagan Moab’s destructive history with Israel, Naomi’s husband, Elimelech, chose to move his family to Moab instead of enduring a period of famine in Bethlehem.

The Moabites worshiped pagan gods, sometimes with human sacrifices (2 Kings 3:26-27). In the past they had spiritually and sexually seduced the Hebrew men (Numbers 25; 1 Cor. 10:8). Elimelech and both of his sons died in Moab leaving behind Naomi and her two Moabite daughters-in-law.

Have you noticed how pain exaggerates the possible benefits of a compromising escape AND minimizes the liabilities? The temporary detour from God’s perfect will that we hoped would bring relief becomes a different prison that prolongs and complicates our agony.

Luke 15:11–32 tells the story of another person who left full and returned empty. This story is not about someone searching for basic needs but about a rebellious son who squandered his inheritance through immoral living. After losing everything, hunger and a pigpen brought him to his senses. He admitted his sin and returned to his father.

His welcoming father represents our heavenly Father. If we need to return home because we have wandered away to escape pain or because we rebelliously stomped out of God’s fellowship, we can take heart from this young man’s story. Our Father longingly watches for our return. 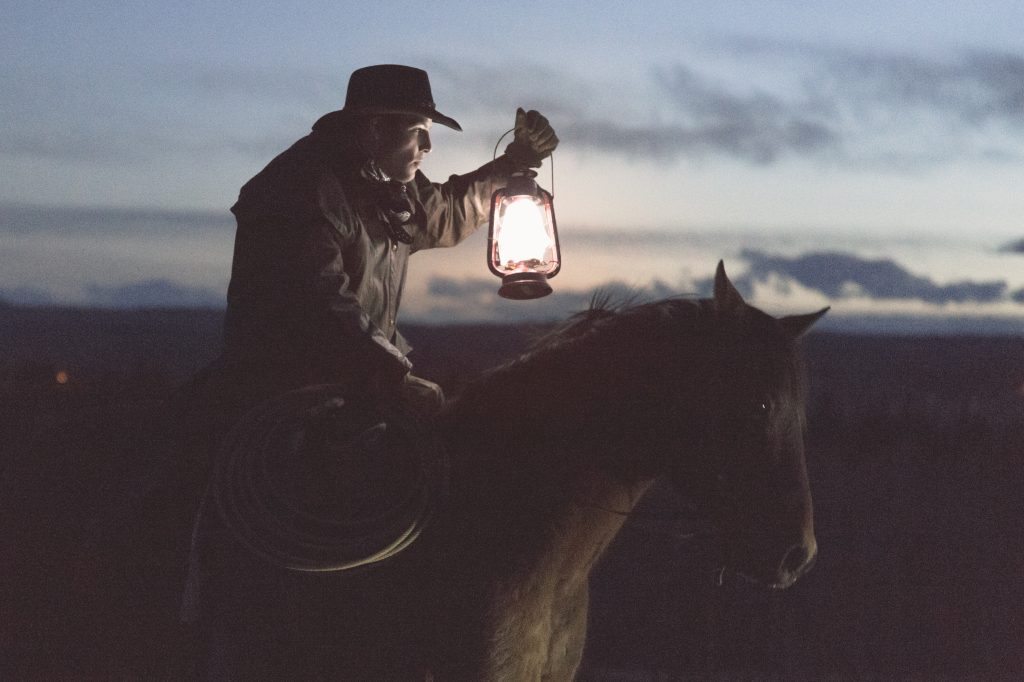 Henry Brandt had to make the U-turn to reach Chicago. The lost son had to leave the pigpen and his rebellious attitude to go home. And Naomi had to say good-bye to Moab to return to Bethlehem. When we realize we’ve been trudging down the wrong road, we too must leave our self-will to return to God. 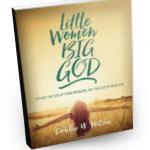 Our heavenly Father always supplies the strength and grace we need to admit our mistakes and come home when we ask Him. And He’s left the light on to welcome us back.