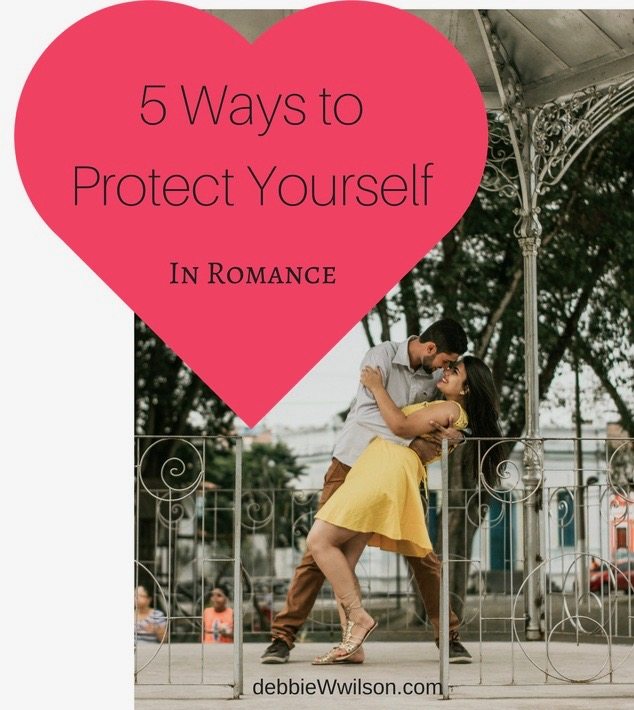 Valentines Day can stir up longings for romance. Some feel that if only they found that special someone then they would be content.

Marriage is a wonderful gift from God, or it can be a terrible trial. When we started counseling couples I was shocked to discover how many miserable marriages there are in the church. So for those not yet married and desiring to find the right one, let’s look at some guideposts that lead to better marital choices. (Those married may enjoy the link under resources at the end.)

I have adopted the excerpt below from Little Women, Big God. The principles apply to men and women.

Finding the Right One

“Should I date the men I’m attracted to or the ones with solid character?” My young client didn’t think she could have both.

I believe you can have both. But character trumps chemistry every time. Attraction can grow, but character is hard to change. Looks alter with time. And the Bible says, “Charm is deceitful.” The person we marry will affect us—and our whole family—for the rest of our lives. It’s wise to consider where the character of the person we date will take us in the years to come. Let me illustrate.

We were building our house in Raleigh when Hurricane Fran tore through North Carolina. We climbed into bed in our apartment expecting to dodge the worst of it. We woke up to devastation on a level I’d never seen before. Seventeen large pines mercifully missed my son’s bedroom while he slept. The foundation of the house we were building, which we’d so carefully placed between two large oak trees, was filled with a hundred-year-old fallen beauty.

We fell asleep sending up prayers for our neighbors in South Carolina, thinking we were safe. We awoke to crashing trees and howling winds, smack dab in the middle of Fran. How could the weather forecasters have been so off? We learned that, far out in the ocean, the hurricane had moved north—just a few degrees. A few degrees doesn’t seem like it would make much of a difference. But a few degrees extended over hundreds of miles put the hurricane in a different state.

What is true for storms is also true for people. A few degrees off in character extended over several years can put people in a different state of being from who we thought they were.

Who is the person beneath the charm?

Judith dabbed her eyes. “Luke partied in college, but I thought he’d settle down after we married. I told him I’d never marry someone who didn’t go to church with me.”

Some current spouses attended church while dating. Others even led campus ministries. These spouses wonder how someone religious could be so unkind in private. The warning in 2 Corinthians 6:14, “Do not be yoked together with unbelievers. For . . . what fellowship can light have with darkness?” deals with a person’s essence, not his or her profession of faith. There is a difference between having a religion and enjoying a relationship with Christ.

The Pharisees, who were the pastors and Bible teachers of Jesus’ day, were hyper-religious. They also reeked of self-righteousness and lacked the mark of true faith—love for God and people.

Does this person show evidence of a dynamic relationship with Christ?

Pity has caused some to ignore warning signs. When he knows he’s loved, he’ll change, they reason.

If we have to look for the good in a potential spouse or make excuses for him or her, he or she is a poor candidate for a spouse. We must deal with what is. Choose someone you respect instead of someone you hope to shape.

Am I with this person because I think he’ll change?

A grandmother, whose family was suffering with her granddaughter through marital separation and probable divorce, called me. The string of offenses that her granddaughter’s husband had committed rocked the whole family.

“My husband and I could never picture our granddaughter with this man,” she admitted. “Now we know the rest of the family felt the same way. What if we’d said something?”

Both were disappointed, but now his daughter is happily married to a godly man better suited for her. This wise father had built a solid relationship with his daughter. He knew she ultimately wanted God’s best. Proverbs 12:15 says, “The wise listen to advice.”

Do I welcome wise counsel?

5. In Love with the Person or with Marriage

Some people fall in love with the idea of marriage. The fear of being alone or the refrain “No one is perfect” blinds them to potential problems.

Am I trying to make Mister or Miss Wrong right for me? 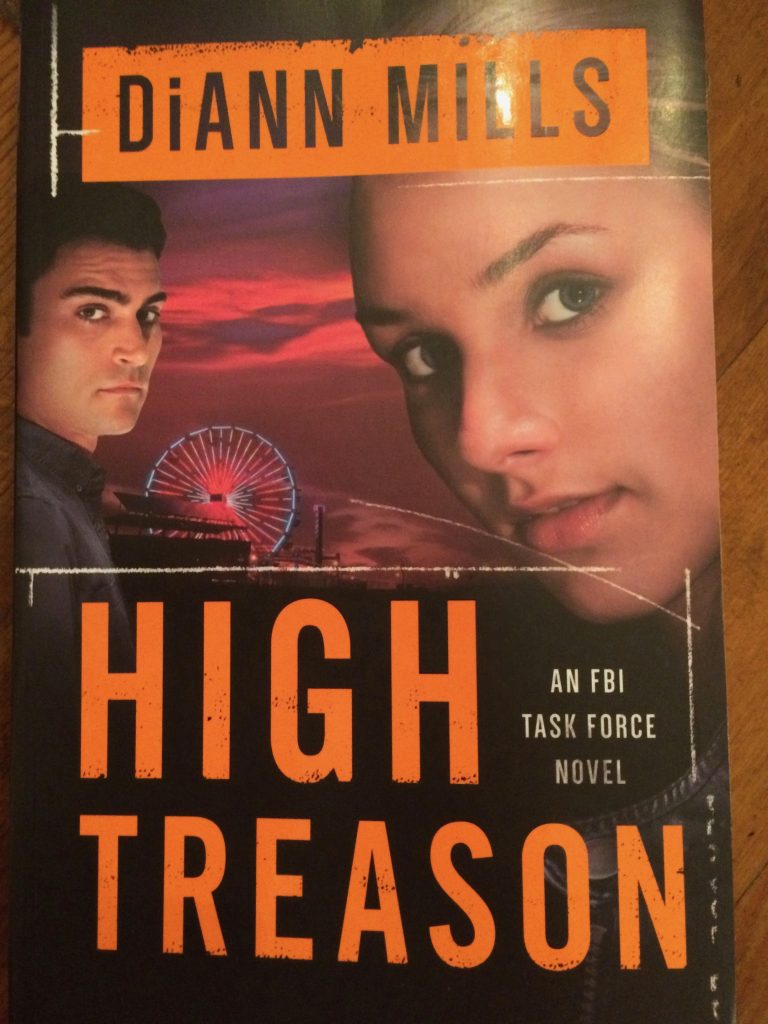 Blog for the married: 7 Tips for Greater Intimacy in Marriage

For a Valentine treat of FBI suspense with a touch of romance, try DiAnn Mills’s new book High Treason.

#Recharge Wednesday, #Coffee for Your Heart, #TuneinThursaday, #Dance with Jesus, #Grace and Truth,

Photo by Hian Oliveira on Unsplash

We participate in the Amazon Services LLC Associates Program, an affiliate advertising program designed to provide a means for us to earn fees by linking to Amazon.com and affiliated sites.