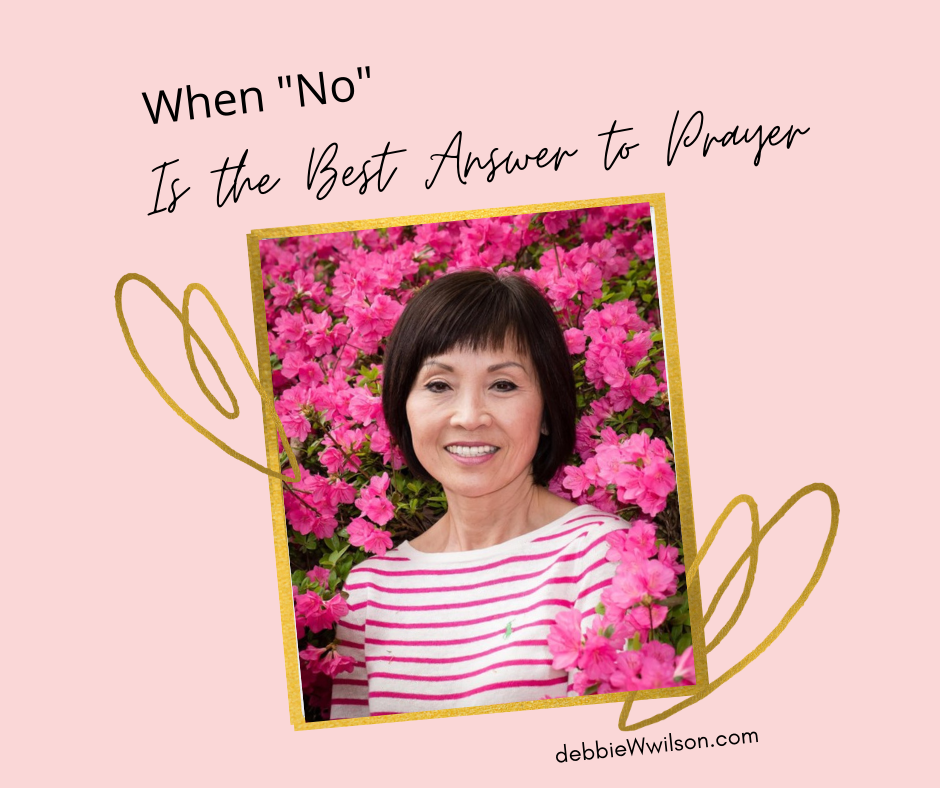 I left my dear friend feeling the loss that was quickly approaching. Her body was shutting down. I wanted to hold her close, protect her, and fill her weak body with all the love and strength I could impart. Instead I held her hand and loved her the best I could.

Our family met Susie’s at the Kanki Japanese Steak House in the late eighties. We were celebrating our young son’s birthday. We sat facing the chef who entertained us as he prepared our food. At the end of the meal, the chef told us Susie had paid for our meals.

Stunned, we turned to this woman we’d just met. She waved off our gratitude as if paying for a stranger’s dinner was an everyday occurrence. Maybe it was for Susie. Little did I know this would be the beginning of a deep and lasting friendship.

Susie Browne became my partner in entertaining, ministry, and prayer. She loved to cook, and I loved to have friends over. Her famous eggrolls caused my husband to abandon his pescatarian diet.

As our Bible study class administrator, she worked behind the scenes making everything run smoothly. She was the first person I called to serve on my committee when I was asked to be on the steering committee for Anne Graham Lotz’s “Just Give Me Jesus” event in Raleigh. She turned a complicated task into a joyful event.

Susie called me weekly. “Debbie, this is Susie, I’ve got pen and paper. How can I pray for you this week?”

When I drove away from seeing her that last time, I couldn’t help but ask God, “Why didn’t you answer our prayer?”

Immediately, I remembered another prayer that seemed not to be answered. Yet the Bible says He was heard because of His reverence. That person, of course, was Jesus.

Maybe you’ve wondered why God didn’t answer an earnest prayer the way you’d hoped. Let me share what the Lord reminded me of.

Maybe you’ve wondered why God didn’t answer an earnest #prayer the way you’d hoped. Sometimes a no is eternally better than yes. Click To Tweet

When the cross loomed before Jesus, He asked His Father three times to take the cup of suffering from Him, but He always added, “Your will be done.”

Jesus prayed to God, who could save him from death. He prayed and pleaded with loud crying and tears, and he was heard because of his devotion to God.”

At first glance that verse doesn’t make sense. “He was heard because of his devotion to God.” That sounds like God answered His prayer. Yet Jesus died the next day. Let’s take a deeper look.

After walking a little farther, he quickly bowed with his face to the ground and prayed, Father, if it’s possible, let this cup of suffering be taken away from me. But let your will be done rather than mine” (Matt. 26:28 GW).

Jesus’s sweat became like drops of blood as He prayed (Luke 22:44). Crucifixion was a terrible way to die, but I’ve never heard of anyone else who sweat drops of blood before their crucifixion. What made Jesus’s suffering different?

God made him [Jesus] who had no sin to be sin for us, so that in him we might become the righteousness of God.”

On the cross, pure Jesus would not only die an agonizing death, He would become sin. In a few hours He would endure the hell it would take anyone else an eternity to suffer.

On the #cross, pure Jesus would not only die an agonizing death, He would become sin for us. In a few hours He would endure the hell it would take anyone else an eternity to suffer. #Savior Click To Tweet

Jesus was praying, “If there is any other way to pay for sin besides me becoming sin, please take this suffering from me.” Since He drank the cup of suffering, what does the Bible mean, “He was heard”?

A Better Answer to Prayer

who for the joy set before Him endured the cross, despising the shame, and has sat down at the right hand of the throne of God.”

God answered His Son, not by removing the cross, but by sending an angel to strengthen Him to endure the cross. He enabled Jesus to see the joy that awaited Him on the other side of the cross.

God answered His Son, not by removing the cross, but by sending an angel to strengthen Him to endure the #cross. Click To Tweet

What was the joy? I think He saw every person who would believe and benefit from His death. And for the joy of welcoming Susie into heaven on October 1st, 2020, He said, “I’ll drink the cup for Susie!”

If there had been another way for us to enter heaven, don’t you know His Father would have let Jesus skip the cross? But there was no other way. So, Jesus willingly laid down His life for us.

Because He conquered death, Susie is alive with Him today!

Susie, like Jesus, trusted her heavenly Father to do what was best. Susie knew only God knows how this slice of life fits into His whole story. Whatever God allowed to touch her was for His glory and her eternal good.

Susie wanted earthly healing, but she wanted to glorify God—whether by life or by death—more. She was willing to die sooner if it helped one person know Jesus better and gain eternal life.

Many years ago, Susie opened the door of her heart to Jesus when her neighbor Esther Perry told her about Jesus. Her friendship with Jesus grew through the years. But through cancer, she surrendered and experienced the Holy Spirit in sweetness words couldn’t describe.

For Susie, to live was Christ and to die was gain. After tasting heaven, Susie wouldn’t want to come back if she could. One day, if not already, she’ll know how God’s apparent “no” was a yes to her deepest desire.

If she could speak to us, I believe Susie would say, “don’t wait for tragedy to strike. Invite Jesus into your heart today. If you’ve done that, invite Him to take over your whole being. Give Him the junk drawers that carry your fears, worries, and regrets. Ask Him to clean out those closets where guilt, pride, and arrogance lurk. Ask Him to fill you with His life, joy, and peace.”

All these people were still living by faith when they died. They did not receive the things promised; they only saw them and welcomed them from a distance, admitting that they were foreigners and strangers on earth” (Heb. 11:13 NIV).