I don’t remember an election where I questioned whether or not to vote. This year I’ve wondered. If you are a Christian who has thought about not voting or throwing your vote to someone besides the two central candidates, I understand. But let me tell you why I’ll be voting this November. 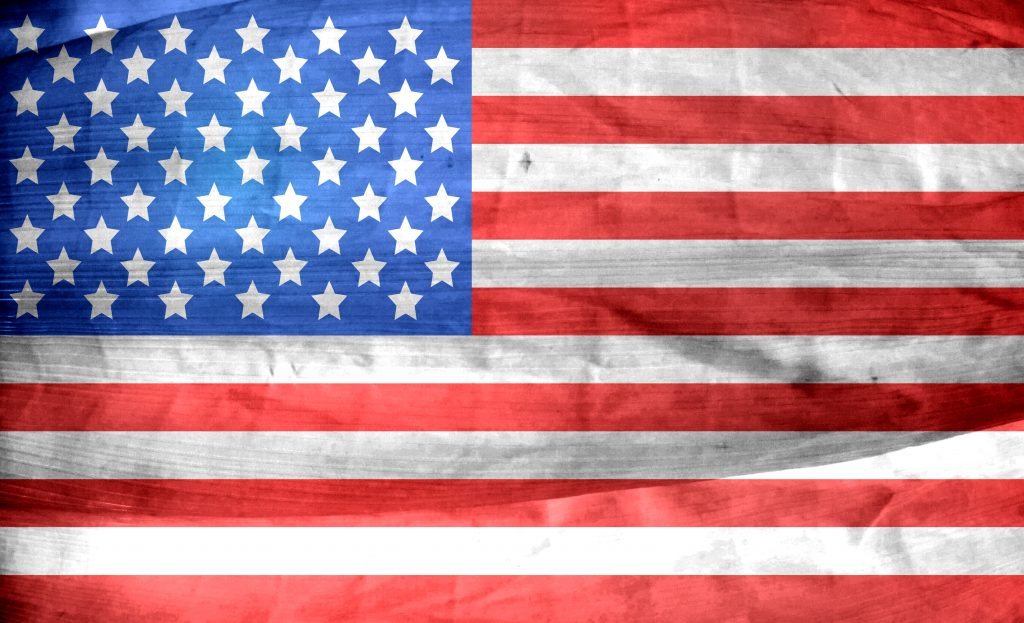 In the song, “Thank You For Giving to the Lord,” Ray Boltz imagines our arrival into heaven where people we impacted on earth line up to thank us for the unnoticed things we’d done here that impacted them for eternity. [1]

After the presidential debate last Wednesday night it couldn’t be clearer where the two candidates stand on an issue that is dear to my heart and God’s. Life.

What About a Child With Disabilities?

Several of my daughter’s friends were told their child would be born with disabilities. Thankfully, all were healthy. But even if a child has problems, do we have the right to kill him because he isn’t perfect? Read what God told Noah about human life:

“If anyone takes a human life, that person’s life will also be taken by human hands. For God made human beings in his own image” (Gen. 9:6 NLT).

God has a purpose for people with disabilities, whether they are born with them or develop them later—people like Wilma Rudolph, the polio survivor who became an Olympic gold medalist. “Who has made man’s mouth? Who makes him mute, or deaf, or seeing, or blind? Is it not I, the Lord?” (Exodus 4:11 ESV).

We may not approve of either candidate’s behavior. But we have a choice on which critical issues we’ll support. I can’t read the following and not think of the unborn child and the vulnerable young women pressured to erase a mistake.

“Rescue those who are being taken away to death;
hold back those who are stumbling to the slaughter.
If you say, ‘Behold, we did not know this,’
does not he who weighs the heart perceive it?
Does not he who keeps watch over your soul know it,
and will he not repay man according to his work?” (Pro. 24:11-12 ESV).

I’ve counseled many women who’ve had abortions. While God forgives our sins, consequences often live on. Abortion does not make things better for babies or mothers.

This November I won’t throw away my vote for life because I don’t care for a candidate. Click To Tweet

I never want to meet those aborted babies in heaven and have to tell them why I didn’t vote to save them. Instead, adapting the sentiment of Boltz’s song, I want to hear:

To learn more on how abortions are performed click here.