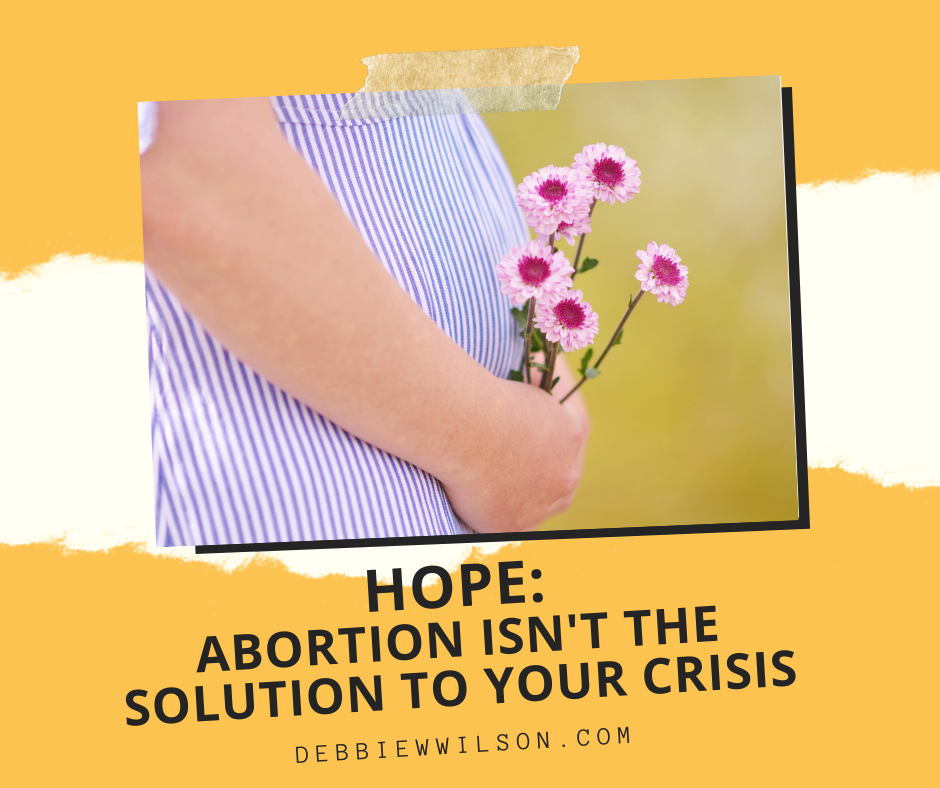 Kelly shared her moving story a couple of weeks ago describing her painful dilemma over whether to go through with her scheduled abortion. The daughter she saved turns 30 this month.

Below are the links I promised covering various aspects of this complicated issue. One link is from a post-abortive father. Three decades later, both Kelly and Greg still experience deep emotions when they talk about their respective crises and decisions.

George Orwell said, “In a time of universal deceit, telling the truth is a revolutionary act.” Jesus, a revolutionary in the highest and best way, said “the truth will set you free” (Jn. 8:32). The truth is abortion destroys innocent lives and leaves many others wounded and distressed. Abortion destroys not only individuals but also the nations that permit and foster it. Those being fed lies need caring people to get involved and provide honest answers and real help.

END_OF_DOCUMENT_TOKEN_TO_BE_REPLACED 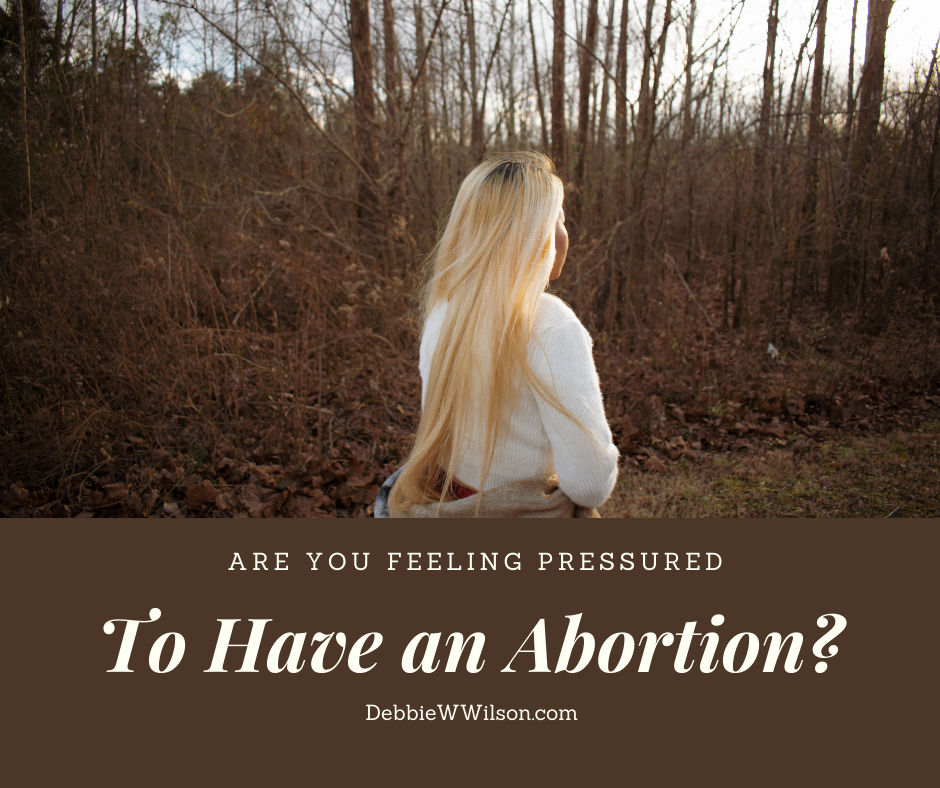 Everyone in my family, including my grandparents and my boyfriend, wanted me to abort my baby. My mom had had an abortion and said it was no big deal. My father, a physician, said it was just a blob of tissue. He could get meds to relax me so I wouldn’t feel nervous about it. Only my brother said not to do it. He’d gone through this with his girlfriend. END_OF_DOCUMENT_TOKEN_TO_BE_REPLACED 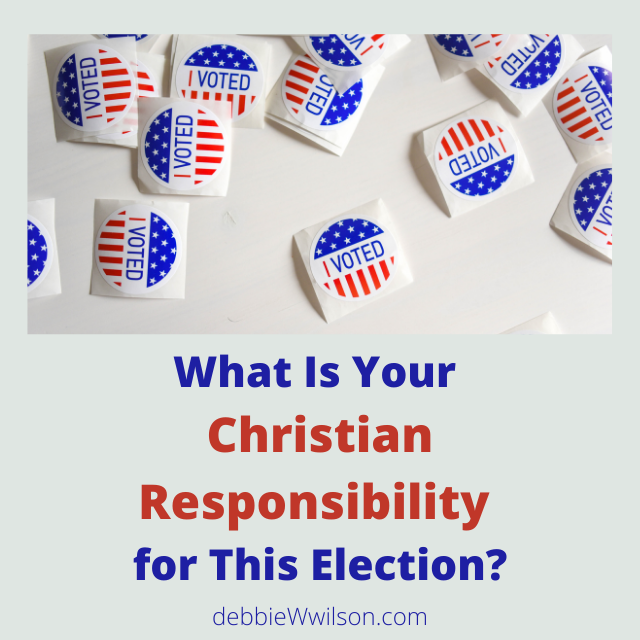 The upcoming election weighs heavy on many of our hearts. The gathering of Christians to pray for our country and the election heartens me. But I believe we must also vote responsibly. We must weigh the policies the candidates represent in light of biblical wisdom before we cast our vote. As believers, we represent Christ in all we do—including how we vote.

How would Jesus vote? Jesus lived according to God’s Word in every aspect of His life. The human heart has not changed and neither have God’s timeless truths. Our founding fathers recognized that God’s values, as revealed in the Ten Commandments and the whole of Scriptures, are the foundation of a healthy society.

In looking at David’s terrible fall with Bathsheba. I’m reminded that even good men can fail miserably. That is why our founding fathers established a system of checks and balances to limit the power of each branch of government. Courts protect citizens by making sure our laws don’t violate our constitution. When judges redefine terms to manipulate laws according to their personal biases, we lose the protection our system established. END_OF_DOCUMENT_TOKEN_TO_BE_REPLACED

Did you know that Steve Jobs was adopted? That was a bit of trivia Larry and I picked up at the March for Life 2017 Expo and Rally last week as an example of how one life matters. Think about how often we use our iPhones. The world is glad his birth mother chose adoption instead of abortion. 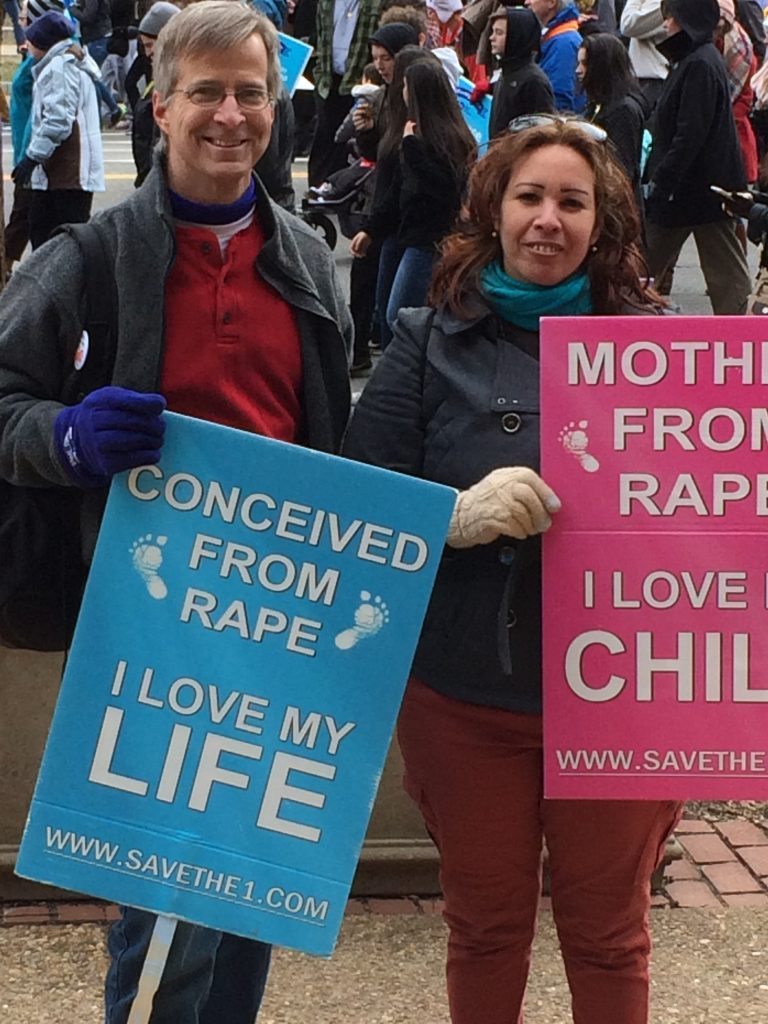 Here are a few photos I captured with my iPhone. I wish I had taken more of the people I met and of the smiling youth. Their enthusiasm was contagious. 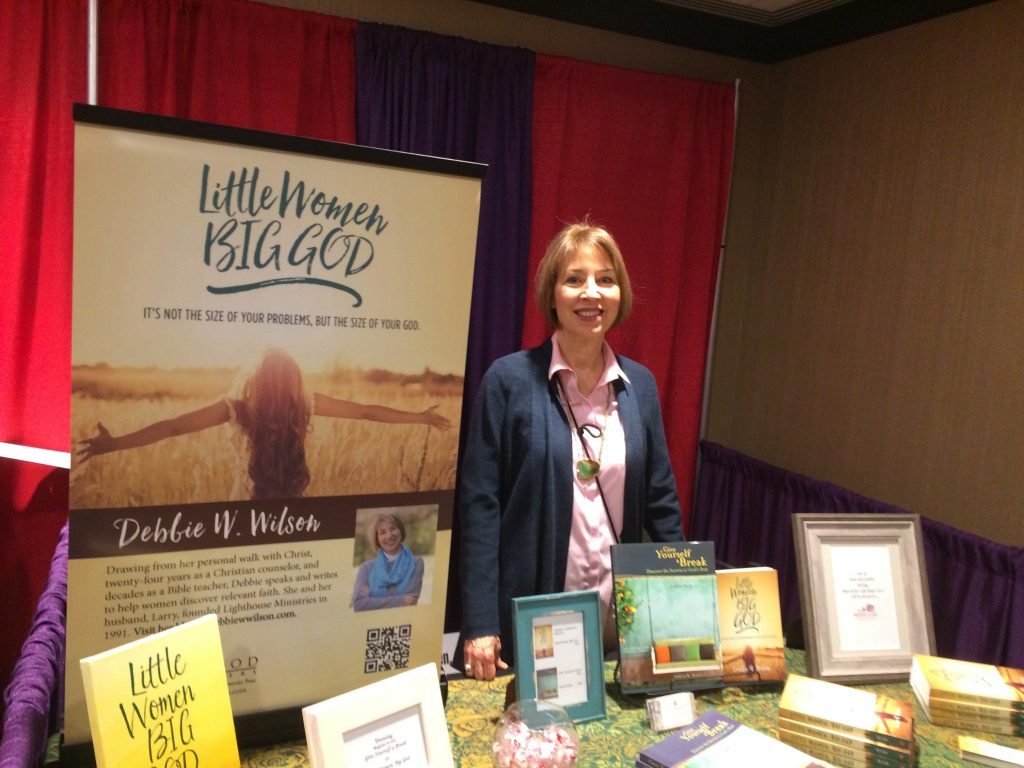 Larry and I manned a book table and met people who’d traveled from all over our great country. They drove, flew, and rode on buses. Many slept on floors and air mattresses to support the life of the unborn and women. 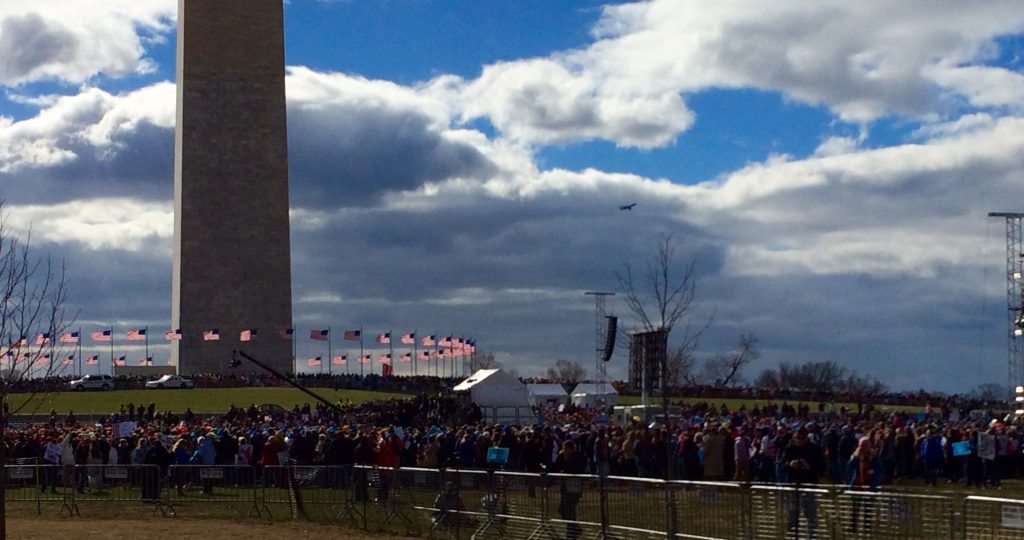 I learned well over half of the women who have abortions say they were coerced to abort the babies they wanted to keep. One woman shed tears when she told me about the abortion she had three decades ago. Even though she has a wonderful family now, and even though she knows God has forgiven her, she still grieves. END_OF_DOCUMENT_TOKEN_TO_BE_REPLACED