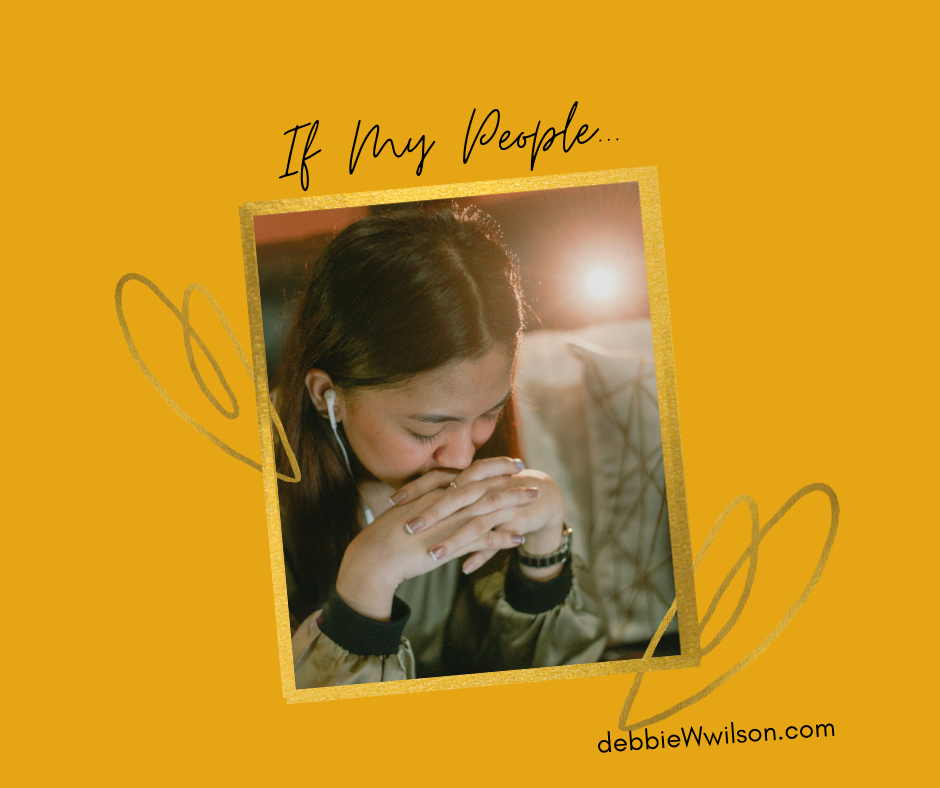 Thousands of believers gathered on the National Mall in Washington, D.C. Saturday to repent and pray for revival and national healing. Too many good things happened to fit into a blog. Below are some highlights from Rabbi Jonathan Cahn’s keynote address which begins at 2:53 on the Saturday Part one recording.

The Pilgrims established this country for the glory of God. Puritan lawyer John Winthrop said, “We shall be as a city upon a hill, the eyes of all people are upon us.” He also warned that if this city fell away from the God of Israel, then the destruction that fell on Israel would fall on it.

President George Washington, at his inauguration, dedicated our country to God. He said, “The propitious smiles of heaven can never be expected on a nation that disregards the eternal rules of order and right, which Heaven itself has ordained.”

Jonathan described how a statue of George Washington had been wrapped in an American flag and burned and a rainbow flag raised in its place. “The rainbow does not belong to man. The rainbow belongs to God. It was not given as an emblem to the pride of man. It was given as a sign of the mercy of God. If we mock God’s laws and ways, what mercy can we expect to find?”

He told how the Word of God stands against all oppression and injustice of any color, race, gender, group, or individual.  “If you say black lives matter, and certainly they do, how do you say black lives matter and say nothing of all the black lives killed in this land before they could breathe their first breath? How can you be silent before the shed blood of millions of black sons and daughters? How can you not protest all the abortion clinics strategically placed in black neighborhoods for the purposes of destroying black lives? If these children could speak, they would say, ‘Why did our black lives not matter?’”

Judgement for ancient Israel began on the very ground where Israel had committed herself to God. The planes that launched the attack on America on 9/11 left from Logan Airport, which is located on the island that had once belonged to John Winthrop, the one who committed our country to God. Their first target was the twin towers, which stood on the spot where George Washington dedicated America to God at his inauguration in New York City—Ground Zero.

Judgement for ancient Israel began on the spot Israel had committed herself to God. The planes that launched the attack on 9/11 targeted the spot where George Washington had dedicated America to God—Ground Zero. #CallToPrayer Click To Tweet

Israel’s prophets laid out two destinies. Would they choose life by following God or destruction by following Baal? Sadly, Israel did not repent.

America at the Crossroads

Jonathan believes America is at the precipice, a crossroads of life and death, calamity and revival, judgment and mercy. If we forge laws that defy His Laws, can God bless America? If we dilute His Word and consecrate sin, we will be held accountable.

What will America choose? Without repentance there will be no revival. At the moment Rabbi Cahn said America could experience both—greater shaking and revival—the sky thundered!

If greater shakings lay in our future, they may be the platform for great revival. We don’t know the future, but we know we live in desperate times. This is our time for personal repentance and prayer, for God’s promise still stands:

If my people, who are called by my name, will humble themselves and pray and seek my face and turn from their wicked ways, then I will hear from heaven, and I will forgive their sin and will heal their land” (2 Chronicles 7:14 NIV).

Photo by jhudel baguio on Unsplash