A couple of weeks before Christmas my cousin flew from San Antonio, TX to Washington DC. Young soldiers being deployed overseas filled her packed plane. When the captain announced they were on the first leg of their trip to Afghanistan, the plane applauded. But one man did more. He told a flight attendant he wanted to give his first class seat to a soldier.

My daughter and I had just returned from Chicago. Because Ginny works for the airlines we were bumped up to first class on the trip to Chicago. We flew coach home. Here are some differences we experienced between coach and first class.

Our recent experience made my cousin’s story all the more poignant. Susanne said the soldiers on her plane looked young. She watched the attendant select an especially young, slender guy from the crowded coach section and usher him into first class. A couple of minutes later, a large man lumbered out of first class and crammed his bulk into the soldier’s coach seat.

Thinking about those young soldiers leaving the safety of home at Christmas to protect us and picturing the large man surrendering his first class seat for a soldier he didn’t know touched me. It was a small picture of what Jesus did for us.

“For you know the grace of our Lord Jesus Christ, that though he was rich, yet for your sake he became poor, so that you through his poverty might become rich” (2 Cor. 8:9).

Have you pondered what Jesus did for you? When we focus on Christ we discover strength, comfort, and joy, not for just a season, but for a lifetime. 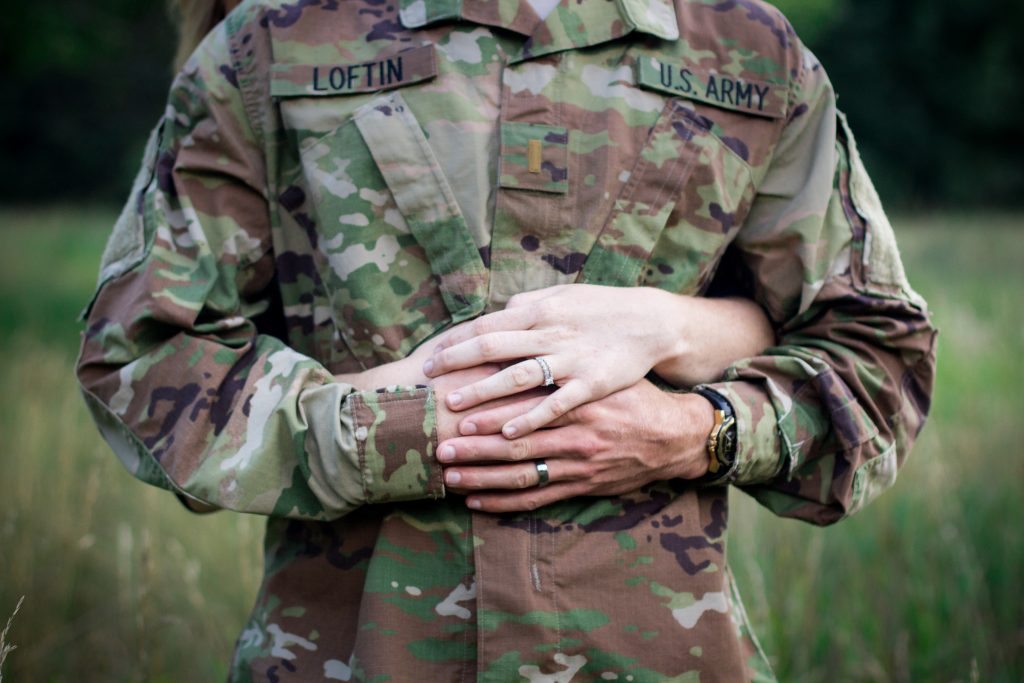 Speaking of our military, you can support and encourage our brave military spouses who shoulder responsibilities of family, employment, finances, and wounded warrior care by participatin 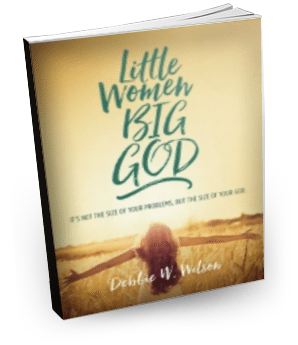 g in a Buy One, Gift One program.

For every copy of Little Women, Big God that you buy between now and January 10th we’ll donate one book to Support Military Spouses who will include them in the Appreciation Care Packages they donate to military spouses around the USA!

Just email a copy of your receipt showing your purchase to LighthouseMinistries@nc.rr.com so we’ll know to send one book to Support Military Spouses for every book you buy between now and January 10th!