What does faith look like? The Bible says God wants us to walk by faith (Hebrews 10:38). Have you ever wrestled with what that means? 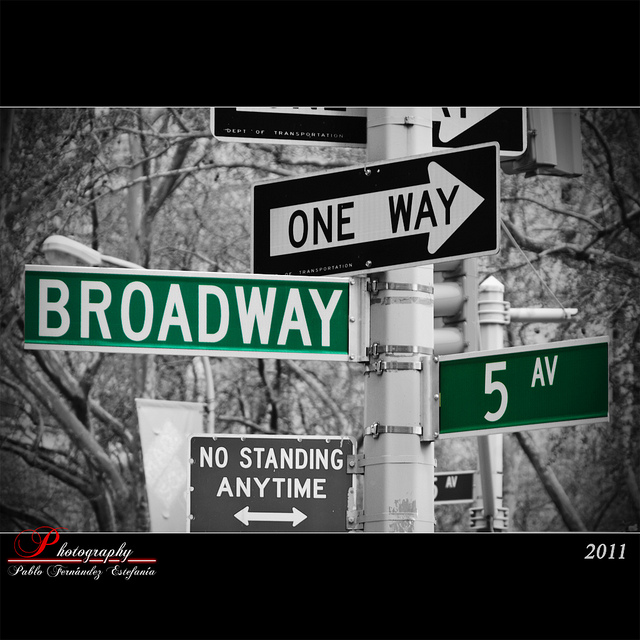 One woman I met thought faith was rubbing the arthritic joints in her hands and claiming they were getting better. She told me she repeated this every day. Is that what the Bible means when it says “ faith is the assurance of things hoped for, the conviction of things not seen” (Hebrews 11:1, NASB)?

Hebrews 11 gives us the definition of faith (above) and then lists people who demonstrated it. Despite the fact that Jesus healed everyone who brought their diseases to Him and the book of James tells us what to do that we might be healed, God doesn’t include healing when He illustrates faith in this chapter.

From the examples God chose, we can conclude walking by faith is not mustering up belief to make what we want happen. It is responding to Who God is and complying with what He says.

Abel tops the roster of examples. If I were compiling a list of testimonies to promote my product, I wouldn’t choose someone who died because he used it. But that’s exactly what God did.

Because Abel worshiped the way God had prescribed He gained God’s approval and his brother’s ire (Genesis 4). “By faith Abel offered to God a better sacrifice than Cain, through which he obtained the testimony that he was righteous” (Hebrews 11:4).

Both Cain and Abel believed God existed. They both brought sacrifices at the same time to a certain place. They both knew what God wanted in worship. God even gave Cain another opportunity to get it right.

Cain was willing to worship God—Cain’s way. Abel had the faith to come to God God’s way. Throughout the Old Testament, many types of offerings were accepted. But only blood offerings dealt with sin. Abel through his sacrifice acknowledged his need for cleansing. He worshiped bringing his best.

The first thing I learn from Abel about God-pleasing faith is that the worshiper approaches God through His prescribed way. Biblical faith believes we need forgiveness of sins.

Perhaps, like me, you grew up believing people are basically good. But biblical faith contradicts the notion that we are doing our best. Every day we fail to love others, God, and ourselves in the way we should. We need forgiveness.

We no longer offer blood sacrifices because Jesus became the Lamb of God that takes away the sins of the world. Today, those with God-pleasing faith come to Him through the sacrifice of Jesus. God declares all who approach Him in this way as righteous.

Cain and Abel both believed in God. But only Abel believed he needed forgiveness. When he worshiped in God’s prescribed way, he was declared righteous and “though he is dead, he still speaks” (Hebrews. 11:4).

Are you practicing Abel’s faith? Do you approach God your way or His?