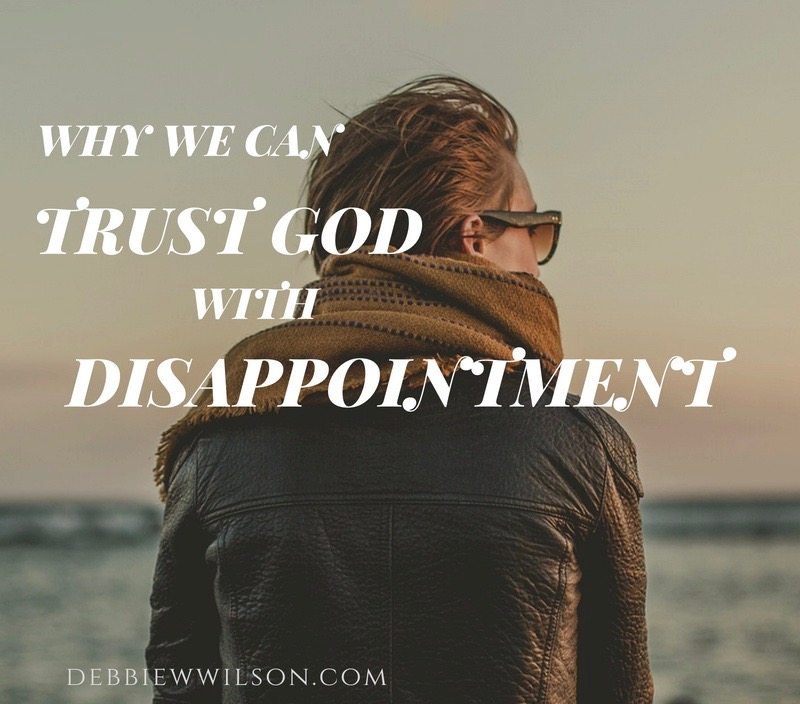 Many years ago an author I’ll call Jen told how she and her daughter Vicky were writing a book together to give the mother and daughter perspectives on incidents they had shared. They would choose an event; each would write their perspective, and then they’d compare notes.

Included in their list was a holiday weekend a stranger had spent with them. Being a pastor’s wife, Jen often hosted people in her home. This holiday she’d looked forward to having her college children home and spending time alone with her family. When someone asked them to welcome a college student who was the daughter of an overseas missionary family, Jen inwardly balked. “Lord, can’t we have some time for our family?”

But no one else came forward. So they invited the young woman into their home.

Jen described the disappointment she’d swallowed that weekend. It had gone fine, but recalling it resurrected her confusion over why God had not granted her reasonable request.

After writing her recollection of that holiday she read her daughter’s memory. Vicky described how she had been struggling with something she could not bring herself to reveal to any family member. But their guest picked up on her mood and asked the right questions. Vicky decided to trust her and poured out her misery and her dilemma.

This wise young woman helped her see the danger she was playing with. Vicky respected her wisdom and received the courage to change paths. Vicky saw that weekend as life altering and this stranger as God-sent.

Tears rolled down Jen’s cheeks as she read her daughter’s words. Jen had never guessed the danger her daughter was in. She thought God had withheld something good that she wanted. All along He had been granting her the deeper desires of her heart.

I shared that story to my group of Jesus’ girls as we talked about the importance of showing hospitality to the people of God, even strangers (3 Jn.). I couldn’t understand the emotion I felt as I recalled this story, until later.

While eating lunch I wondered again why that story stirred me. I realized it depicted God’s sovereign goodness and perhaps a scene in heaven. I can imagine Him showing us our stories from His perspective. When He does I’m sure tears will run down our cheeks as they did Jen’s when she read Vicky’s perspective.

We’ll weep over His goodness, His mercy, and His grace. We’ll weep that we ever doubted and distrusted Him. We’ll weep for joy that He overrode our shortsighted prayers.

In the meantime, this makes me want to take each of my disappointments and questions and lay them on the alter of sweet surrender and say, “Your will be done. Your will, Your ways, and Your timing are best.”

Taste and see that the Lord is good.
Oh, the joys of those who take refuge in him!
Fear the Lord, you his godly people,
for those who fear him will have all they need.
Even strong young lions sometimes go hungry,
but those who trust in the Lord will lack no good thing” (Psalm 34:8-10 NLT).

Are you looking for a summer small group? We are offering two local studies and one online study for women. Click here to learn more.

We also have a Saturday evening group for men and women.