In celebration of the Fourth of July, I’m bringing back a post written by Justice Paul Newby in 2012.  Justice Newby reminds us that the freedom we enjoy today came at a high price. 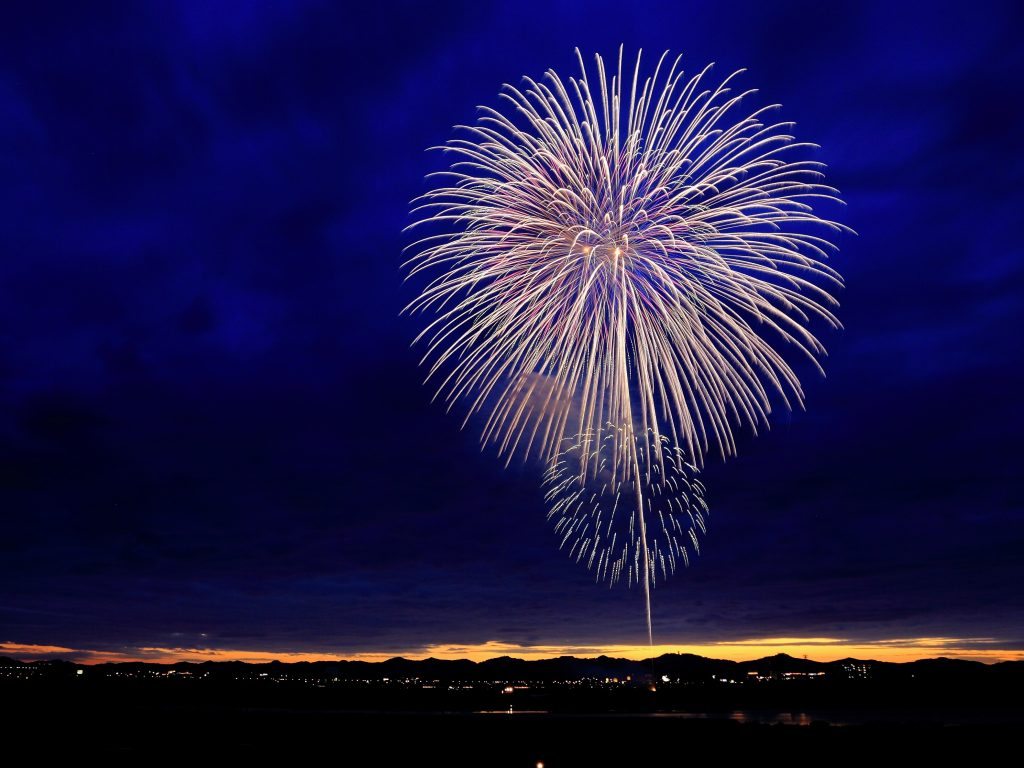 Happy Birthday America! As we celebrate our nation’s 236th [240th in 2016!] birthday, it is good to think about our miraculous birth. The ideals that stirred a group of merchants and farmers to defy England, the greatest military power of the world, are as inspirational today as they were then.

Our Declaration of Independence says, “We hold these Truths to be self-evident, that all Men are created equal, that they are endowed by their Creator with certain unalienable Rights, that among these are Life, Liberty and the Pursuit of Happiness.” We stated that we were entitled to be a separate nation because of “the Laws of Nature and of Nature’s God.” But our freedom was not free. We knew we would need the intervention of Providence to establish our nation. Thus on March 16, 1776, the Continental Congress called for a national day of prayer:

The Congress…desirous…to have people of all ranks and degrees duly impressed with a solemn sense of God’s superintending providence, and of their duty, devoutly to rely…on His aid and direction…Do earnestly recommend Friday, the 17th day of May be observed as a day of humiliation, fasting, and prayer; that we may with united hearts, confess and bewail our manifold sins and transgressions, and, by sincere repentance and amendment of life, appease God’s righteous displeasure, and, through the merits and mediation of Jesus Christ, obtain this pardon and forgiveness.

As Benjamin Franklin observed, “Our Prayers were heard; and they were graciously answered…[We] observed frequent instances of a superintending Providence in our favor.” While by God’s grace we were successful, the price was high. Click To Tweet The signers of the Declaration noted, “With a firm Reliance on the Protection of divine Providence, we mutually pledge to each other our Lives, our Fortunes, and our sacred Honor.”

Many of the signers were forced to pay their pledges:

Nine died, five were captured, many had their homes burned, and several lost all and died in poverty. I hope we’ll all take time on July 4th to thank God for the sacrifices of so many and pray that we may continue to be “the land of the free and the home of the brave.”