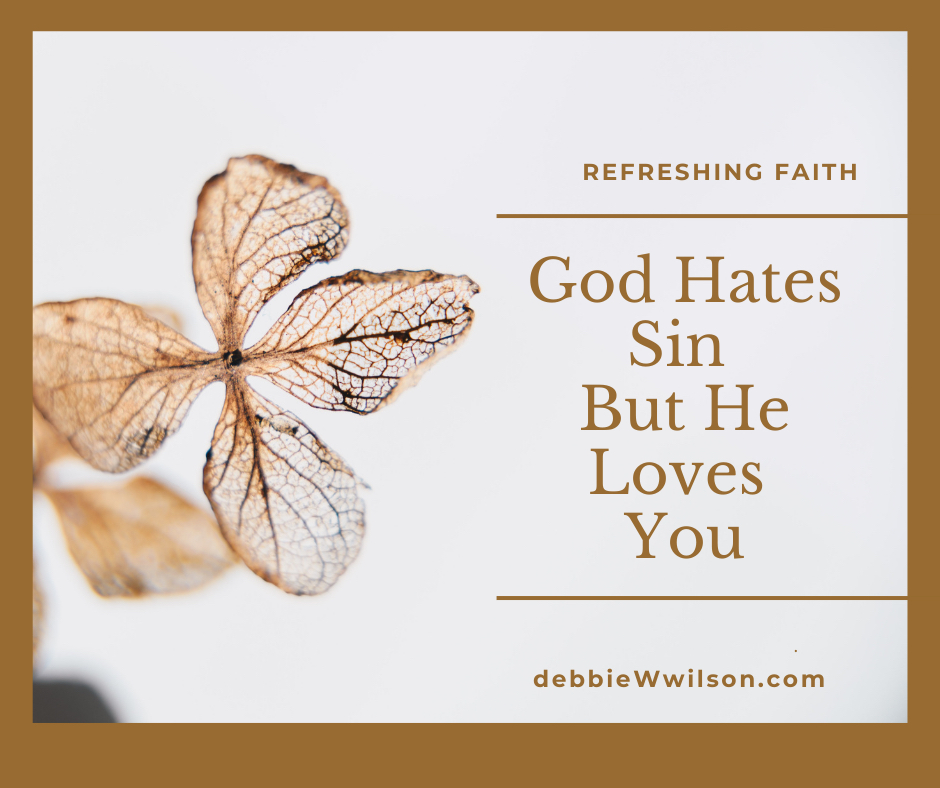 Have you ever wondered how God looks at you after you sin? Maybe you even wonder why God hates sin. The following story illustrates how God can hate sin and love us even after we mess up.

My husband Larry joined Cru (Campus Crusade for Christ) out of university. Ken was Larry’s housemate and trainer. Both men married the same year, and our daughters were born the same week.

Ken was a talented worship leader and gifted Bible teacher. Those who knew Ken saw his winsome spirit. Those who met him for the first time noticed his distorted physical frame.

Polio snatched the life of Ken’s sister when she was a baby. It twisted and dwarfed Ken’s body. Ken’s brothers were large men. But Ken bought his shirts in the boy’s department. I never heard him complain, but the crippling effects of polio haunted him his whole life and played a role in his early death.

If we could ask Ken’s father what he thought of polio, how do you think he would answer? I’m sure he’d say, “I hate polio! It took the life of my only daughter and crippled my son. I hate polio!”

God is our Father and knows better than anyone how sin cripples and kills its victims. He hates sin. But God loves His children!

God is our Father and knows better than anyone how sin cripples and kills its victims. He hates sin. But God loves His children! #RefreshingFaith, #Forgiven Click To Tweet 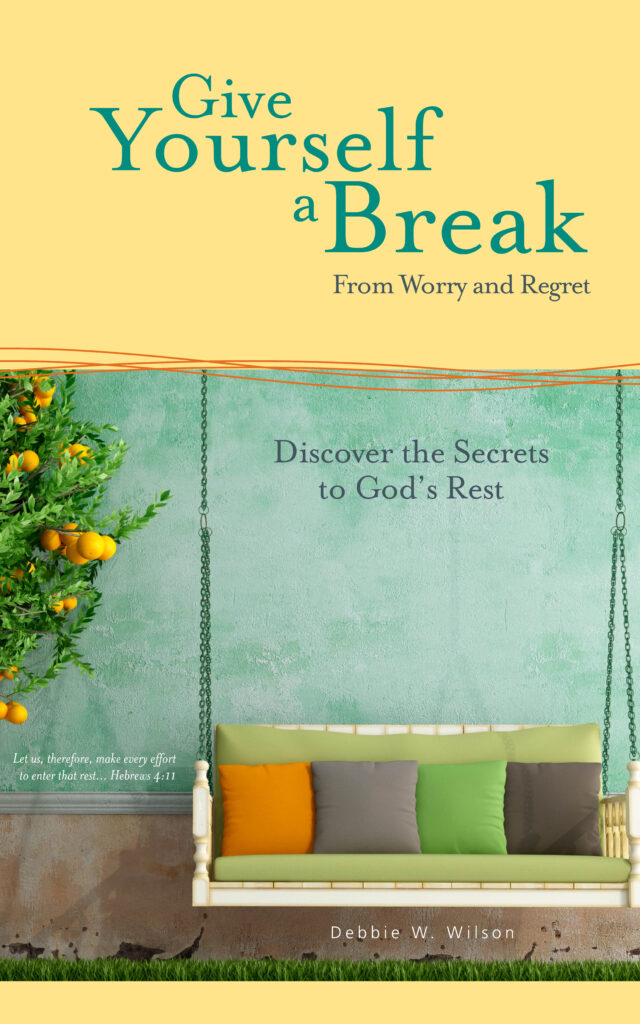 Jesus went to great expense to provide a remedy for sin.

But God showed his great love for us by sending Christ to die for us while we were still sinners” (Rom. 5:8 NLT).

The next time you struggle to forgive yourself—or someone else—remember Ken. God hates sin, but He loves you with a perfect Father’s love.

Adapted from Give Yourself a Break.

Photo by Evie S. on Unsplash