Never be afraid to trust an unknown future to a known God.

Do you remember when Harrison Ford’s character in the Indiana Jones movie The Last Crusade had to step off a cliff into space? The support for his feet didn’t appear until he put his weight in mid air! Hebrews 11:1 describes faith like that: “Now faith is confidence in what we hope for and assurance about what we do not see“ (NIV, emphasis added). 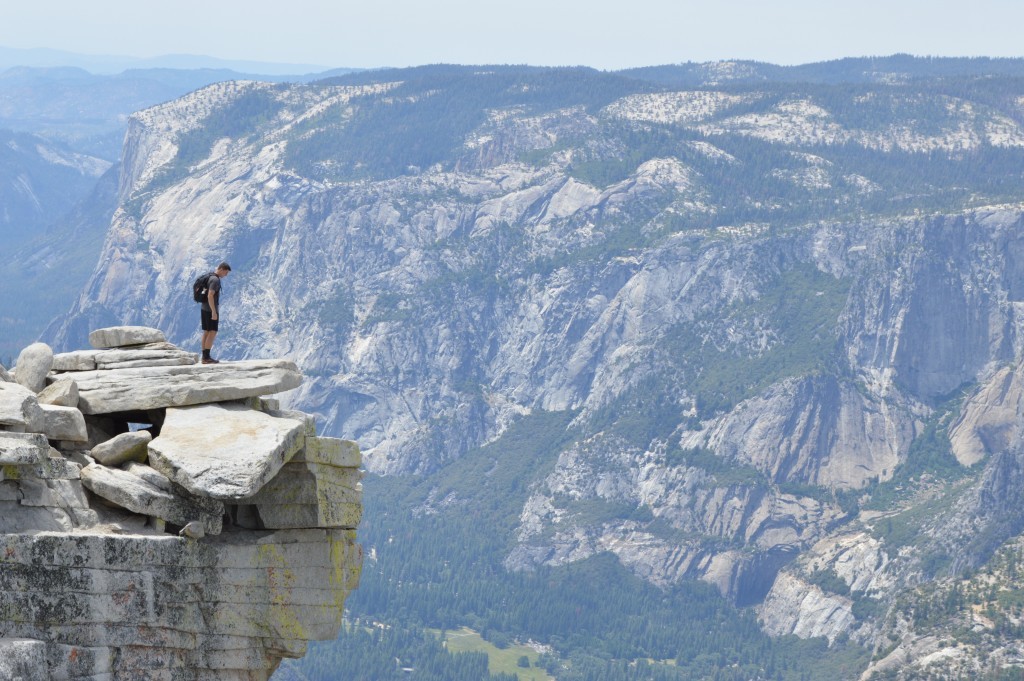 In response to “The Magic of Little Faith,” some of you said you also wrestle with unpleasant feelings when you pursue opportunities that stretch your faith. I’ve come to view these unwelcome emotions as growing pains that show we are walking by faith.

Venturing into uncharted areas leaves most people feeling vulnerable, especially when it requires risk. Otherwise, an explorer would have discovered America before 1492. I think that is why many people stay in bad jobs and unhealthy relationships. The risk of change scares them more than the misery of staying stuck.

For example, it’s common for those learning a new skill to be chastised by their own emotions. Those setting healthy boundaries for the first time feel guilt’s lashes each time they say “no.” The fear of appearing uncaring torments them. The spirit of perfectionism will point out how we could have done better.

Our flesh generates all kinds of negative desires and feelings in its war against the Spirit (Gal. 5:16-26). That’s why faith is not the same as feeling confident. It takes more faith to obey God when we feel shaky than when we feel assured. 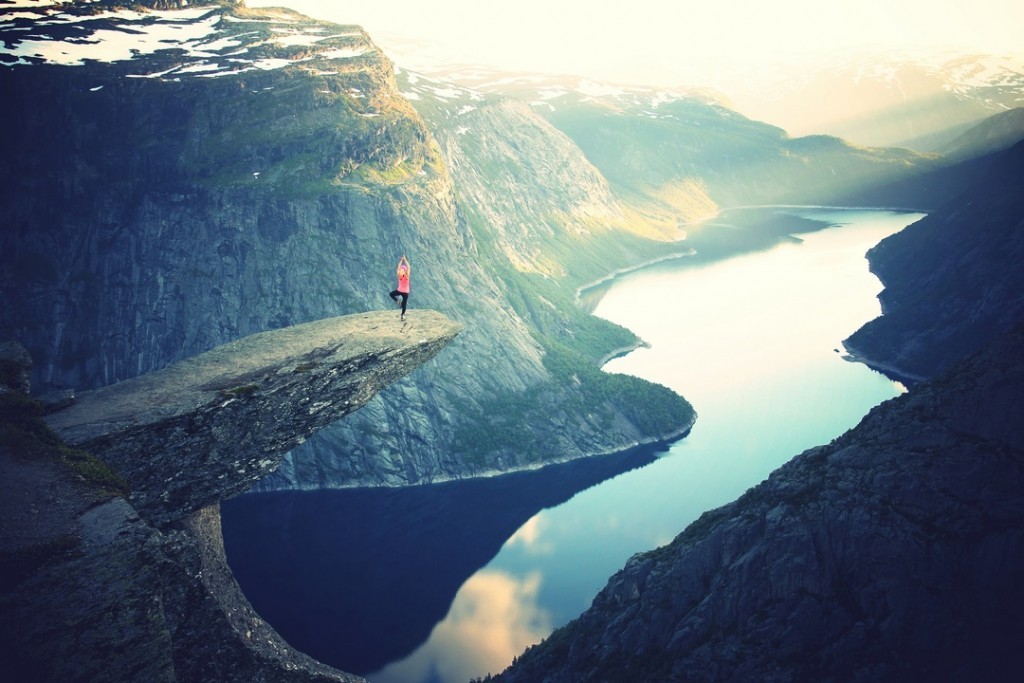 In Hebrews chapter eleven, God highlights a general who wouldn’t go into battle against a fierce enemy unless a particular mother in Israel rode with him. It doesn’t even name the brave woman (Hebrews 11:32)! I believe it named Barak and not Deborah because Deborah’s faith is obvious (Judges 4-5). But if God hadn’t noted Barak’s faith, I would have missed it. Barak went into battle in obedience to God not because he was sure they would win. And God commended his faith!

Let’s not confuse passion with faith either. Passion for Christ drove Peter to lop off the nearest ear when soldiers came to take Christ on the night of His betrayal. When Jesus stopped this rampage, Peter’s courage folded (John 18:25-26). 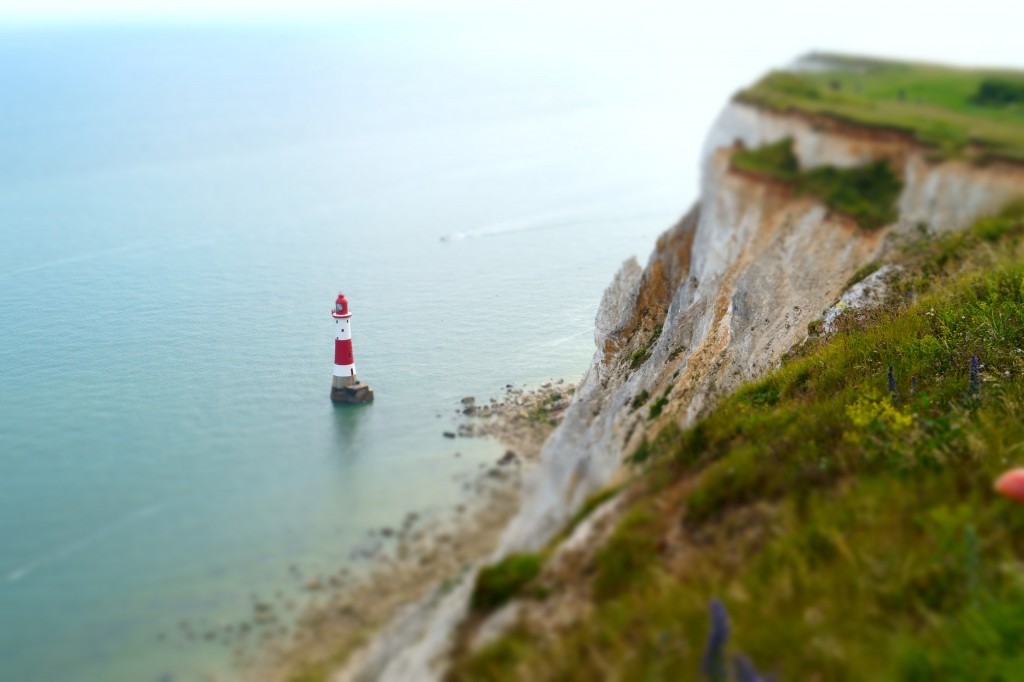 Jesus wasn’t driven by outbursts of emotions. He patiently wove the whip He used to clear the temple (Jn. 2:15). He followed His Father’s initiative (Jn.5:30).

The flesh drives us with strong emotions. A wise teacher once said that when we’re eager to confront someone, it’s probably the flesh motivating us. I agree. An uncomfortable hesitancy often accompanies the Spirit’s prompting to address a wrong. This is similar to the reluctance we feel when we must ask for forgiveness.

It takes courage to press through messy emotions, whether that be telling ourselves, “I didn’t have to be perfect. I did it.” or “Love is patient. Cool your jets.” The willingness to endure unpleasant feelings shows we’d rather please Jesus than avoid discomfort.

The next time your heart pounds, your palms sweat, and your flesh accuses you, make sure you’re in sync with the Savior. Your bad feelings may indicate good growth!