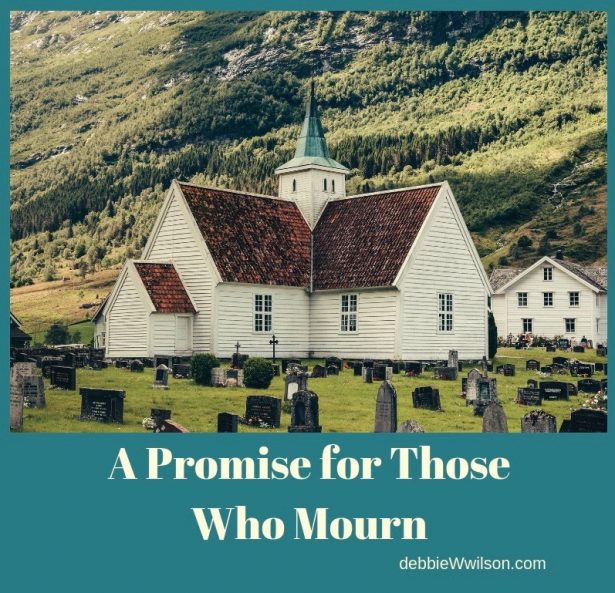 I attended the funeral of one of the most robust, energetic, and alive people I’ve ever known. Death for Bruce is incomprehensible. And yet, he’s gone.

The next day as our small group read John 11, the boldness of Jesus’ words to Martha struck me. Martha and Mary had buried their brother just days earlier. They’d helplessly watched Lazarus’s life slip away. They’d bathed and prepared his dead body for burial. They were way more familiar with death than they wanted to be.

Put yourself in Martha’s place as you read Jesus’ words to her:

Jesus said to her, ‘I am the resurrection and the life. The one who believes in me will live, even though they die; and whoever lives by believing in me will never die. Do you believe this?’” (Jn. 11:25-26 NIV).

Martha had already told Jesus she believed Lazarus would rise in the resurrection at the last day. She believed in life after death. But Jesus presses her to believe more. He wanted her to know that eternal life is a person (Jn. 14:6). The one rightly connected to Him will never die.

Jesus knew He would soon hang on the cross to pay for her and our sins. He would be raised to life again so that those who believe in Him “will never die.” In other words, though our souls will be separated from our bodies (physical death) a believer will never be separated from God (spiritual death).

Paul put it this way,

We are of good courage, I say, and prefer rather to be absent from the body and to be at home with the Lord” (2 Cor. 5:8 NASB).

Paul knew one day he would leave his earthly body, but Jesus would never leave him. Even though at the time of this conversation with Martha, Jesus hadn’t died and been resurrected, His Father’s plan was as certain as if it had already happened.

Dare to Believe When…

Jesus boldly asked Martha to believe when disappointment that He hadn’t healed Lazarus as she’d requested sullied her raw grief. His words summoned her faith.

Her declaration focused on the One who spoke. Even though she might not have been clear on what Jesus meant, she trusted and believed in Him!

Paul, in the midst of personal suffering, echoed Martha’s assertion. “I know whom I have believed” (2 Tim. 1:12 NIV, italics added).

This scene with Martha challenges me to listen to the One who speaks through His Word. I may not comprehend how His promises will be fulfilled. But I know the character of my Lord. He never lies. He always keeps His promises.

What has died in your life? A hope, a dream, a relationship, your health, your career, a loved one? What promise has Jesus given you?

Let’s move our eyes away from the grave that stares us in the face and put them on Jesus. Like Martha, may we proclaim, “Yes, Lord, I believe that you are who you say you are, the Son of God, who came into the world.”

Comment: How do Jesus’ words to Martha encourage you?

Photo by Tom Skarbek-Wazynski on Unsplash

We participate in some affiliate advertising programs designed to provide a means for us to earn fees by linking to affiliated sites.