How do we thrive in tough times? The patriarch Joseph was familiar with suffering and injustice. He also knew how to prosper in terrible circumstances. Like Frank Lebby Stanton’s poem, he knew how to “Keep A-Goin’!”

Genesis 39 tells what happened to Joseph after his brothers sold him into slavery. Following Joseph’s example will make us successful too.

1. Invest your energy in the present.

Joseph could have wallowed in self-pity and bitterness over the cruelty his older brothers had shown him. He could have whined the “if only’s.” But he didn’t. Instead of wasting energy complaining about the unfairness of life, Joseph invested in being the best slave he could be. As a result, Joseph and his owner, Potiphar, prospered.

Do you want to succeed in tough times? Invest your energy in the present. Don’t waste it in regret and resentment. Don’t wait for better times to start moving. Let go of the loss that became an excuse for apathy or lack of hope. “Keep a-goin’!” 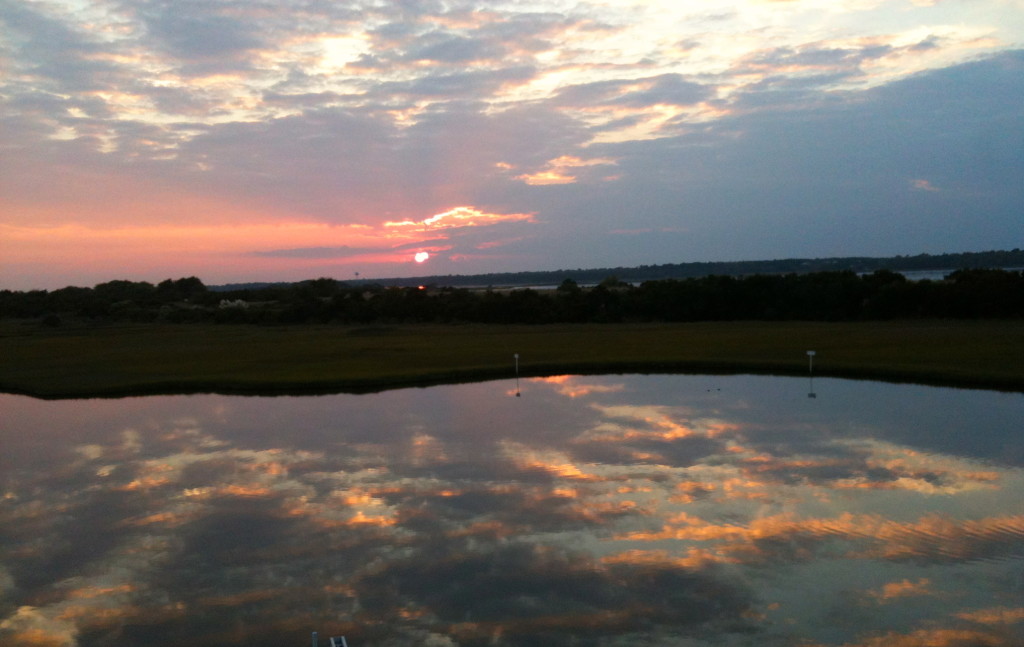 Joseph was God-conscious. He didn’t pull away from God when major wrong stomped all over him. Pr. 16:7 says, “When a man’s ways are pleasing to the LORD, He makes even his enemies to be at peace with him.”

God gave Joseph favor with his bosses and blessed everything he touched. Keeping company with God gave Joseph strength to resist the “day in and day out” pleas of Potiphar’s wife to sleep with her. God gave him the strength to start over after her lies put him in irons and filth.

Joseph became the best prisoner and “the Lord was with Him and showed him kindness and granted him favor in the eyes of the prison warden.” God helped Joseph “keep a-goin’!”

What helps you keep company with God when you’ve been wronged?

Would you hire someone with Joseph’s resume? God declared Joseph a success. The world’s standards don’t accurately measure real success.

But what if like Joseph you’ve been denied that route? Joseph’s…

Joseph was a success without any pay, title, or recognition.

When we suffer, we tend to wonder what we did to deserve it. Joseph didn’t suffer because he’d disappointed God. God was preparing Joseph to rule the land and save His people. Kindergarten training won’t make a Navy Seal or legendary leader.

God has an individual education plan for each of us too. “For those whom the Lord loves He disciplines…All discipline for the moment seems not to be joyful, but sorrowful; yet to those who have been trained by it, afterwards it yields the peaceful fruit of righteousness,” (Heb. 12:6, 11 NASB). He is preparing us to reign with Him one day. We can prosper through our training if we follow Joseph’s example.

Don’t allow the world’s definition of success to rob you of true prosperity. “Keep a-goin’!”