Emotional pain is real. And manipulators use it to threaten and control us. 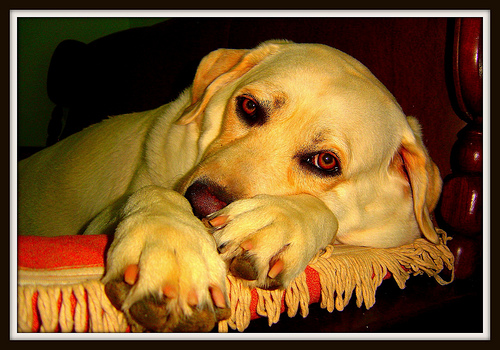 Clients have told me they’d rather someone slap them in the face than wound them with words or give them the silent treatment. Angry words pummel our emotions long after they’re spoken. They resurrect with new vigor at just the right moment to paralyze us.

Some manipulators have refined the art of displaying certain emotions in order to control their prey. Tears flow or anger erupts when we disagree with their plans for our lives.

One woman said her family never took a vacation her first twenty years of marriage. Every time they planned one, her mother became ill and asked how they could leave her when she was about to die.

Jesus said no one can serve two masters. It’s unhealthy and unbiblical to let a manipulator determine our schedules, choices, and values.

Are you being manipulated?

Being freed from manipulation begins with recognizing it. Consider the following questions:

The controllers in your life may be blind to their tactics. But that doesn’t mean you have to be in the dark.

A counseling professor told a woman in one of Larry’s small groups, “Your tears don’t move me.” The group was stunned, but the woman stopped crying. “Those were tears of frustration,” he explained. “They weren’t tears of brokenness.”

A friend told me a woman at her church pulled her aside one night. She complained that she didn’t have any friends. My friend prayed for the woman but left feeling guilty because she didn’t want to be her friend either. On the way home, the Lord opened her eyes. The woman was a manipulator. That insight relieved her from her guilt.

We believe that giving in to controlling people will protect us from emotional pain. It doesn’t. We despise our lack of bravery. Resentment builds up against them or anyone who reminds us of them.

Many people develop self-destructive habits to numb the pain of being manipulated. After a defeat, they mindlessly shop, eat, or drink.

When some religious people were trying to control a group of believers in the early church, Paul wrote “It is for freedom that Christ has set us free. Stand firm, then, and do not let yourselves be burdened again by a yoke of slavery” (Galatians 5:1, NIV).

Standing firm in our God-given freedom may cause conflict with those who want to control us. But is that bad? Paul wrote: “18 … I hear that there are divisions among you. And I believe it in part, 19 for there must be factions among you in order that those who are genuine among you may be recognized” (1 Corinthians 11:18-19, ESV).

Conflict exposes hearts. If one arises because I won’t let someone wrongly control me, it is okay.

Jesus, the Apostle Paul, and the disciples all had people who tried to control them through threats and religious-sounding arguments. Because these men understood God’s will, they escaped their would-be manipulator’s nets. By serving one Master, we can too.