When my friend emailed me the word of the year I thought of the role emotions have played in our country this last year. Sadly, I had to agree, “post-truth” seems to define 2016 and the beginning of 2017.

The uproar over recent issues reminded me of the nursery story “The Big Bad Wolf and the Seven Goats.” You may recall this story is about a mother goat that had to leave her seven kids while she traveled to town. She warned her children not to open the bolted door to the wolf while she was away.

“How will we know it’s the wolf?” the youngest asked.

“He speaks in a gruff voice, not a soft one like mine. His fur is dark, not white like mine,” his mother said.

The young goats foolishly engaged with the wolf telling him how they recognized his true identity. So he softened his voice and rolled in white flour. The kids eager to see their mother didn’t question his disguise. They opened the door, and, one by one, he gobbled them up.

This story warns children about predators. Today, some might use it as an example of profiling. 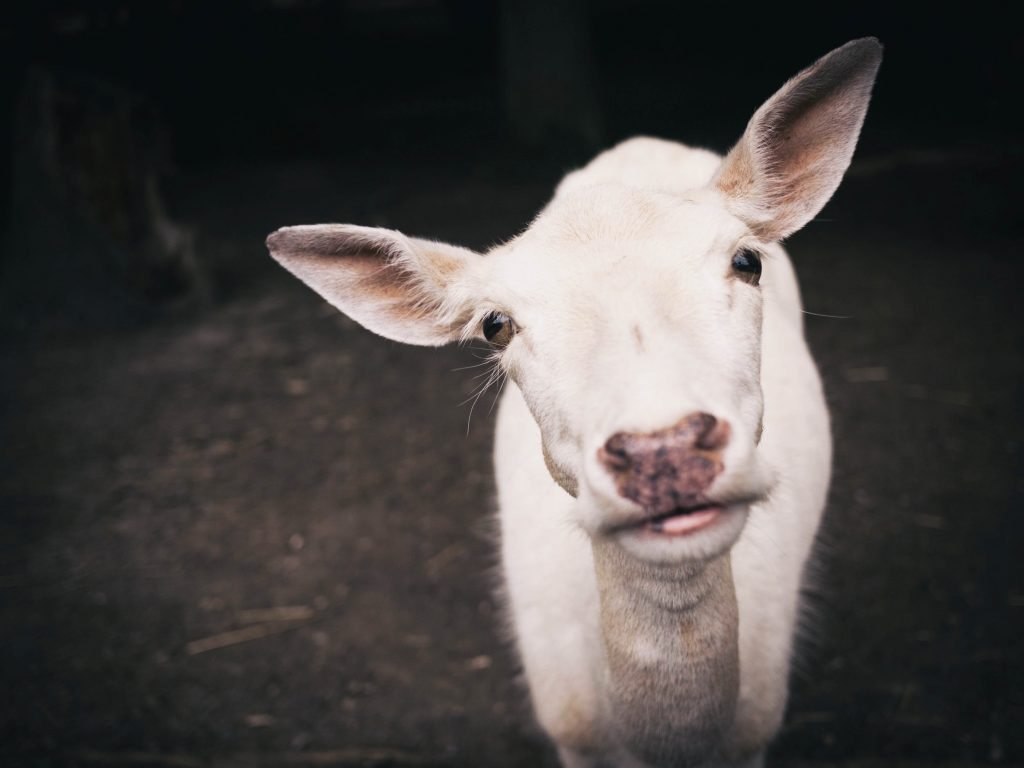 People have and still wrongly discriminate against others based on skin color, socio-economic level, and religious and moral beliefs. But to call discernment bigotry or meanness is also wrong—and dangerous. Here are a few recent examples.

Last year when our North Carolina state legislature turned centuries of common practice into a law upholding public bathroom privacy the world erupted in outrage. Groups who’d promised to move companies or give concerts to our state reneged when common practice became law. The biological facts that had guided previous generations were seen as irrelevant.

According to Wikipedia.com, 0.3 percent of Americans identify themselves as transgender, [2] while 24% of our population is under age eighteen.[3] One in five girls is sexually abused.[4] That is why many churches don’t allow a man to be alone in a room with children in their childcare settings. Gender marked locker rooms based on biological facts protect the larger population of the vulnerable young.

Don’t we want our daughters and granddaughters to feel uneasy if a man enters their dressing rooms? Transgenders aren’t the only males who dress like women. Many convicted sexual predators cross-dressed to prey on victims.

It is wrong to bully and mistreat anyone—period. Shouldn’t our compassion include protecting women and children by asking those with male anatomy not to shower in locker rooms designated for females?

Love is not the same as tolerance.

In a recent interview, Fox News’ Tucker Carlson asked Rep. Eric Swalwell whether abortion was taking a human life. Here is a perfect example of post-truth.

“Swalwell: She’s terminating something that she does not want, and that’s her own choice.

Carlson: OK, but do you think it’s human life?

Swalwell: Do I think—I think, at viability, a baby … should be decided by the woman. She’s the one who has to have it.” [5]

Don’t excuse yourself by saying, ‘Look, we didn’t know.’
For God understands all hearts, and he sees you.
He who guards your soul knows you knew.
He will repay all people as their actions deserve” (Pr. 24:12 NLT).

The 120-day restriction the Trump administration wants on immigrants from countries associated with ISIS has caused another outrage. If the government is using this window to persecute peaceful Muslims, then it is wrong. But if it is to find a way to vet peaceful immigrants and weed out terrorists, isn’t this like the mother goat trying to protect her kids?

Shouldn’t we screen groups that harbor terrorist cells more carefully than our friends? Before you allow strangers into your home don’t you want to know who they are and why they’re there? War affects innocent people. If we can find a way to separate the victims from the terrorists, won’t even the refugees and immigrants be thankful when they are welcomed in? To learn more about the proposed ban click here.

I’m sure you could add other examples, but the point is—truth sets us free and lights our way. Denying truth never provides long-term help to the suffering. The book of Judges gives the chilling account of what happens when everyone does what is right in their own eyes.

Personal experiences certainly influence our interpretations and opinions on how to solve real problems. But we believers know the value of truth. Jesus and His word are truth (Jn. 14:6; Ps 119:160).

The mother goat returned home and rescued the kids the wolf had devoured whole. May God rescue us from being swallowed up by a false and dangerous compassion (Pro. 12:10).