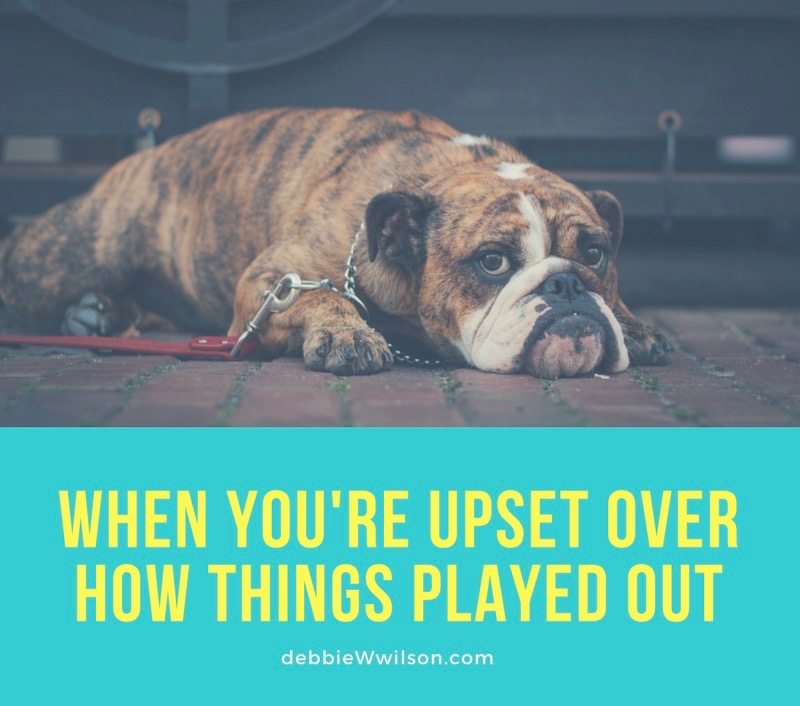 No one likes rejection, especially from a friend. But God warns us to not shrink back in giving a warning, even if the hearer rejects the message—and you.

When I bring an army against a country, the people of that land choose one of their own to be a watchman. When the watchman sees the enemy coming, he sounds the alarm to warn the people. Then if those who hear the alarm refuse to take action, it is their own fault if they die. They heard the alarm but ignored it, so the responsibility is theirs. If they had listened to the warning, they could have saved their lives. But if the watchman sees the enemy coming and doesn’t sound the alarm to warn the people, he is responsible for their captivity. They will die in their sins, but I will hold the watchman responsible for their deaths” (Ez. 33:2-6 NLT).

I picked up clues from different friends that concerned me. If my assessments were right I knew eventual harm awaited them if they continued down their chosen paths.

When praying for them and asking questions didn’t alter my friends’ lanes, my concern forced me to speak.

Both times they responded in anger. One vented to her friend who helped her see the genuine care behind my words. God opened her eyes, and she changed tracks. Our friendship remained secure.

The other stayed her course and experienced what I’d feared. She rejected me and my concern.

When things don’t turn out as I like I tend to replay them in my mind. How could I have done it better? The story of Jonah comforted me.

God gave Jonah a strong message for Israel’s enemies. But Jonah rejected God’s assignment for Nineveh and boarded a ship headed the other way.

A terrible storm caused the sailors to draw lots to find the one responsible for their danger. The lot fell on Jonah. Jonah said he was running away from the Lord of the earth and the sea. Terrified, the sailors tried to row to land.

That didn’t work. So, per Jonah’s request, they threw him into the sea. The storm calmed.

A big fish swallowed Jonah providing him time for reflection. He vowed to obey God’s assignment, and God commanded the fish to spit him onto dry land.

When God saw how they turned from their evil ways, He did not bring destruction on them. Shouldn’t a prophet be elated over this?

“But to Jonah this seemed very wrong, and he became angry” (Jonah 4:1 NIV).

I’d expressed my concerns because I wanted to spare my friends from harm, but one didn’t listen.

Jonah reminded me God uses our obedience, even when it is imperfect, to accomplish His will. Like Jonah, I may not like the outcome, but I can trust God knows best.

What has God asked you to do that you’re afraid won’t turn out like you want? When we know God is leading us we can trust Him with the outcome.

Need some ideas for Mother’s Day?