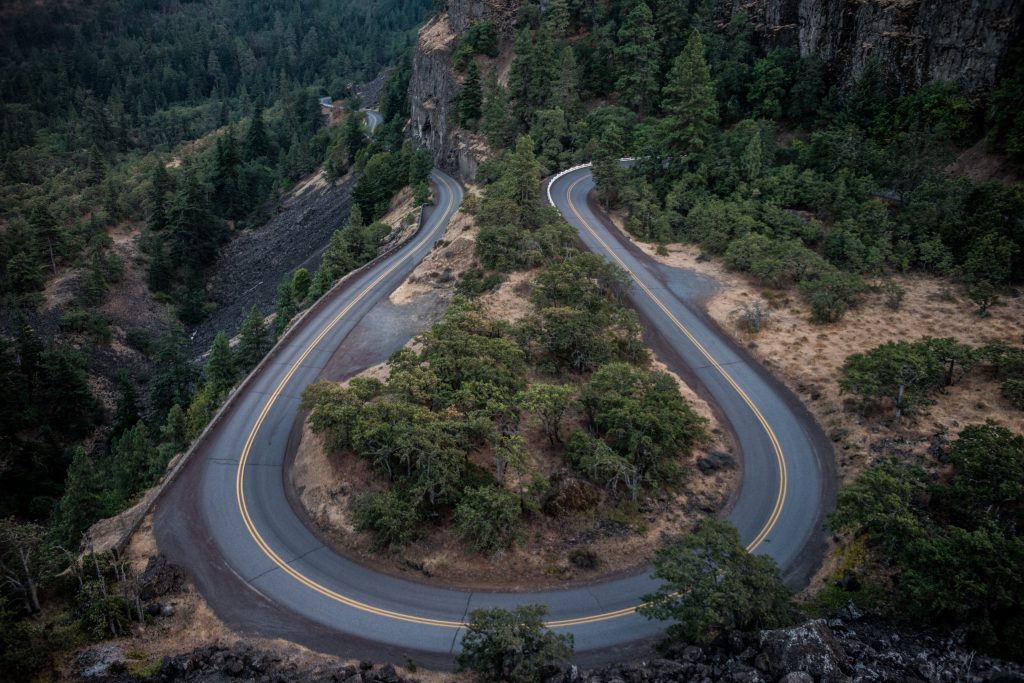 Accept the way God does things, for who can straighten what he has made crooked? Eccles. 7:13 Click To Tweet

The book of Ecclesiastes is filled with thought-provoking proverbs like the one above. What do you think it means? I thought of Old Testament Joseph.

God gave Joseph two dreams predicting the exaltation God had planned for him. What expectations do you think these dreams aroused in teenaged Joseph? Surely God’s plan for his life was bigger than he could imagine. It was, but…

God took Joseph from the position of Jacob’s beloved son

“Wait,” you say. “I thought sinful people caused Joseph’s pain. Surely you can’t say this was God’s plan for Joseph.” Psalm 105 says it was God who orchestrated Joseph’s steps.

He [God] brought famine to the land.
He took away their food supply.
He sent a man ahead of them.
He sent Joseph, who was sold as a slave.
They hurt his feet with shackles, and cut into his neck with an iron collar.
The Lord’s promise tested him through fiery trials until his prediction came true.
The king sent someone to release him.
The ruler of nations set him free.
He made Joseph the master of his palace and the ruler of all his possessions.

This was God’s path for Joseph. No human could have straightened it. Not Joseph, not his father Jacob. 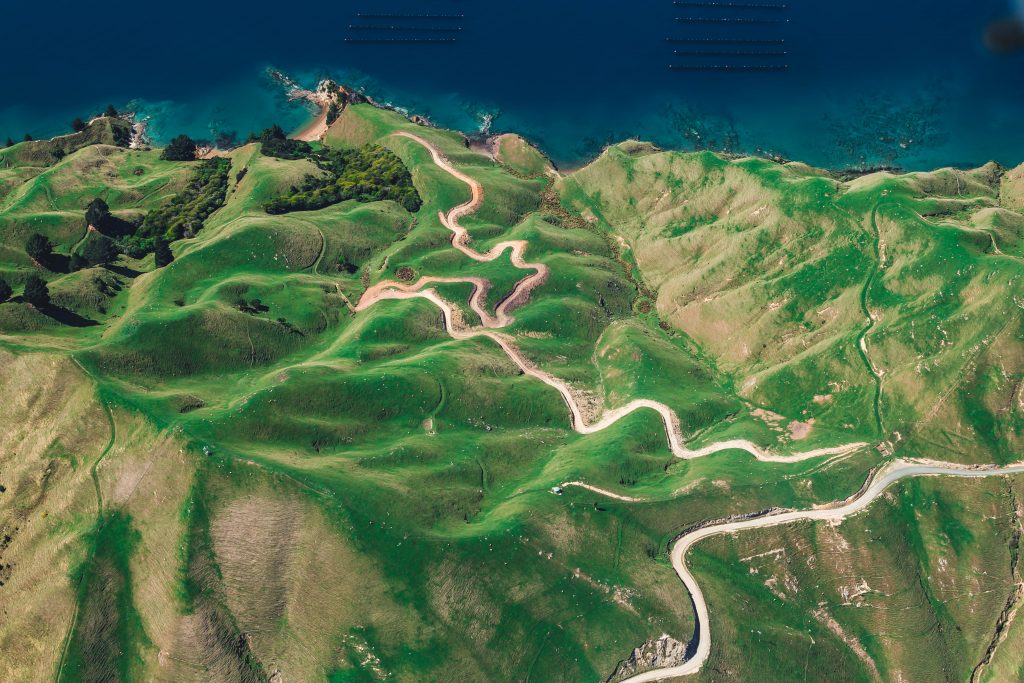 Our verse started by telling us to accept the way God does things. God’s ways are higher—better—than ours (Is. 55:9). Joseph’s years in prison and slavery weren’t a mistake. They were the tools God used to take Joseph from a pampered son to a princely leader. Even Jesus learned obedience from what He suffered (Heb. 5:8).

If Joseph spent any time and energy ruminating over what he could have done differently, it would have been wasted. Joseph couldn’t have straightened his path to reach God’s goal sooner. The path to glory always includes pain and suffering (Rom. 8:17).

For someone who values efficiency, I need this reminder. Life isn’t a straight line.

Have some setbacks caused you to question your calling? Have you tried to rescue your child from suffering? Take heart from Joseph and Jesus. Jesus endured the cross for the joy set before Him. Joseph endured slavery and prison. Glory awaits every child of God. By faith we must “Accept the way God does things.”