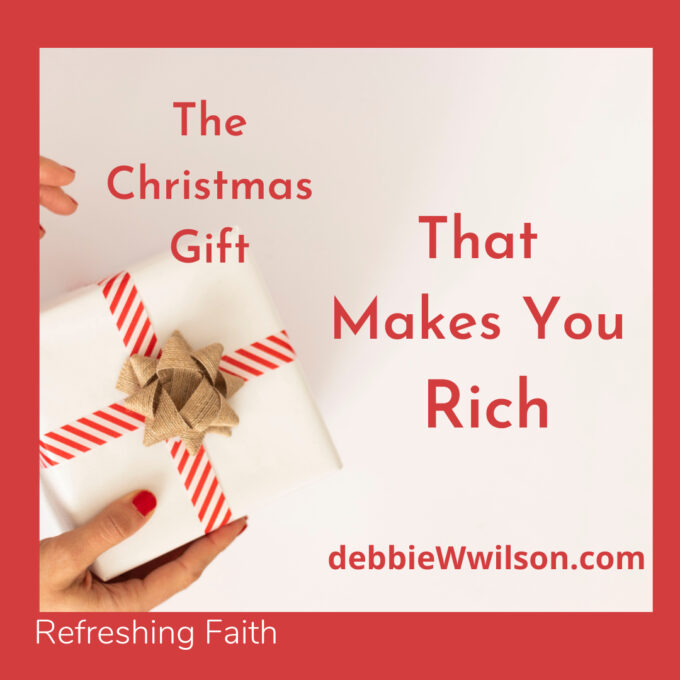 A few days before Christmas one year, my cousin flew from San Antonio, Texas to Washington, DC. Young soldiers filled her packed plane. The captain welcomed them and announced the soldiers were on the first leg of a trip to an unsafe region of the world. The plane applauded. But one man did more.

Before I describe the scene, let me set the stage. My daughter and I had just returned from a roundtrip flight. Because my daughter works for an airline, we got bumped to first class on our flight to Chicago, but we flew home coach. Let me describe the difference between our coach and first-class trips. END_OF_DOCUMENT_TOKEN_TO_BE_REPLACED