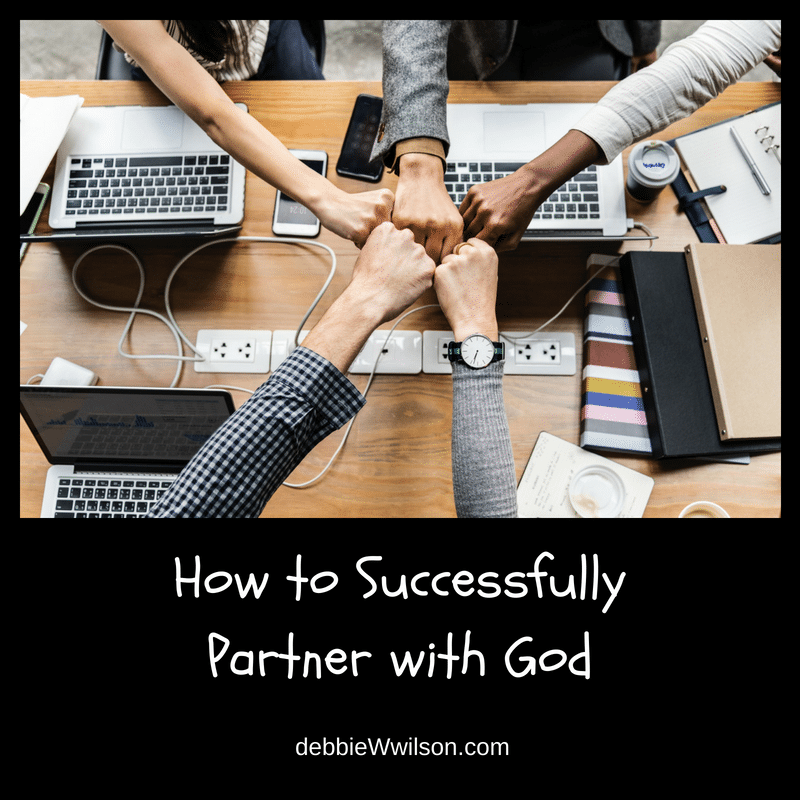 I’d stayed home from church because I wasn’t feeling well. Instead of a relaxing morning, an inexplicable urgency burdened my heart for someone I’d never met. Months earlier a friend had confidentially asked me to pray for this woman, but what did this mean? Was she in trouble? Why was I feeling this now? What was I to do?

“Should I ask for her number and call her?” I asked my husband when he returned home.

“I think you pray. When you need to do more God will show you.”

Monday morning Larry called from work. Sunday afternoon the woman had left a message on our ministry phone line. She wanted to meet with me. END_OF_DOCUMENT_TOKEN_TO_BE_REPLACED 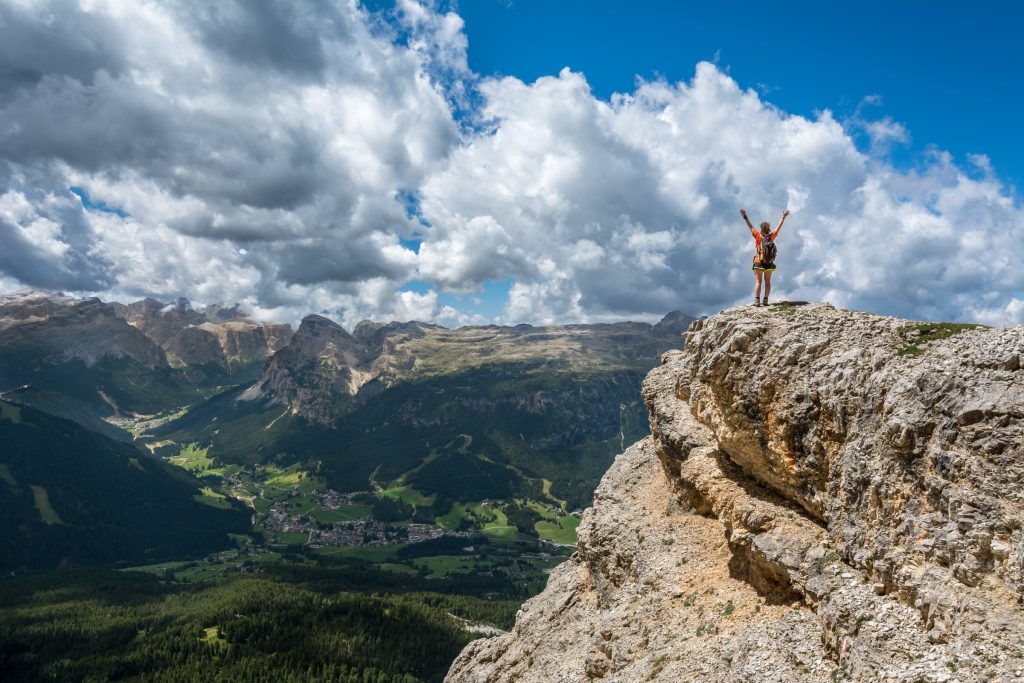 The teacher noticed something else. That day the blue-eyed children were faster on their spelling drill. END_OF_DOCUMENT_TOKEN_TO_BE_REPLACED