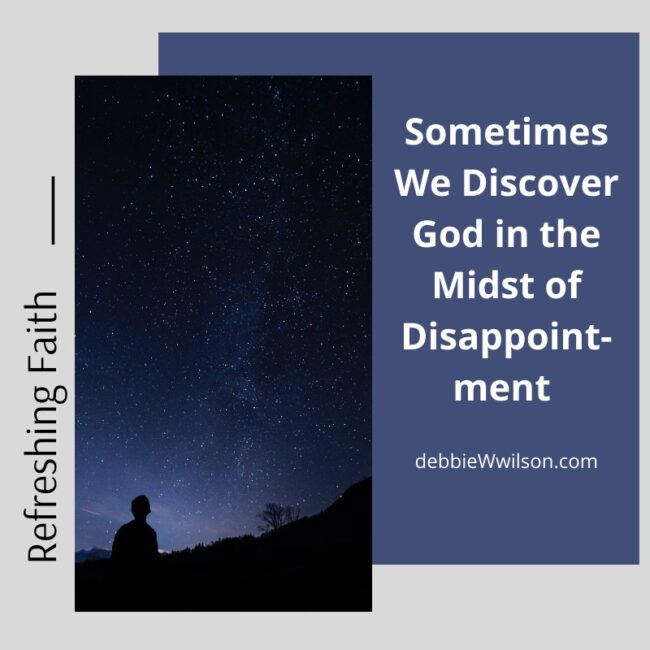 Abraham had just defeated four wicked kings to rescue Lot, and he’d given up his rightful monetary reward. Perhaps he worried these kings would seek retribution. Or, in hindsight, had he been foolish not to take his fair share of the booty? Maybe he was just worn out from battle. Whatever his state, God understood END_OF_DOCUMENT_TOKEN_TO_BE_REPLACED