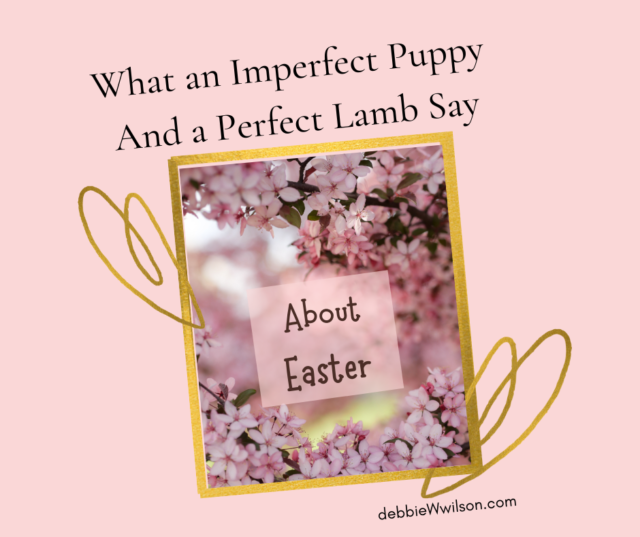 Our female standard poodle’s health plummeted one weekend. She was gone before noon on Monday. Each person and pet draw out different aspects of our personalities. Cosette’s joy over simple activities made every day a party. We not only missed her, but we also missed who we were in her presence.

A week later, Max, our male dog, realized his girl was not coming home. His grief threw him into a health crisis. He fought for his life while connected to IVs. He pulled through but seemed 10 years older.

That Friday, Raleigh received an unexpected snow. My husband came home early. “We need a different spirit in this house. Let’s look at puppies.” END_OF_DOCUMENT_TOKEN_TO_BE_REPLACED 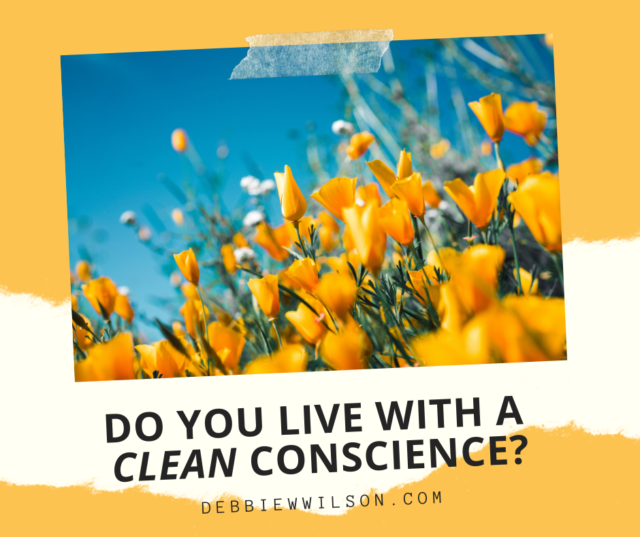 “You must be a good dancer,” I commented to a young man who beautifully glided with skating partners.

“I’ve never danced,” he said. He grew up in a church where dancing was prohibited. The only way he could move to music without feeling condemned was to put on skates.

Paul wrote in Romans 1:18-32 that everyone is born with some sense of right and wrong because we have some knowledge of God. However, the conscience is an imperfect barometer. We can ignore it, sear it, suppress it, and overly sensitize it. If we override it enough times, like feet calloused from going barefoot, it hardens to such a state that it no longer twinges at wrong. On the other hand, weak faith limits our freedom. END_OF_DOCUMENT_TOKEN_TO_BE_REPLACED 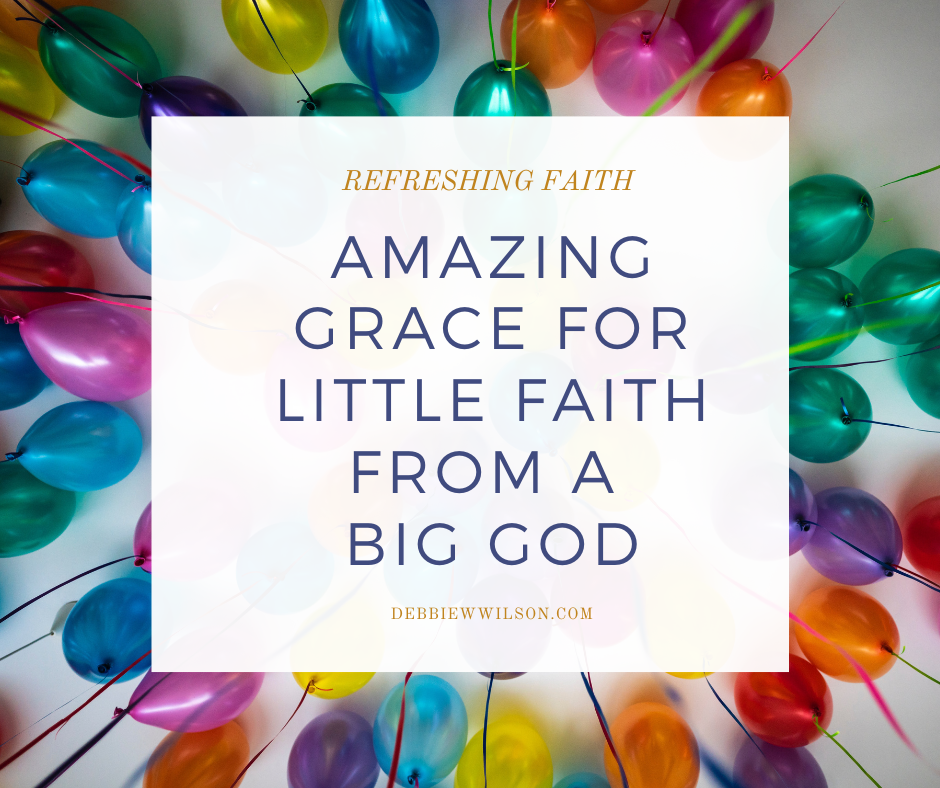 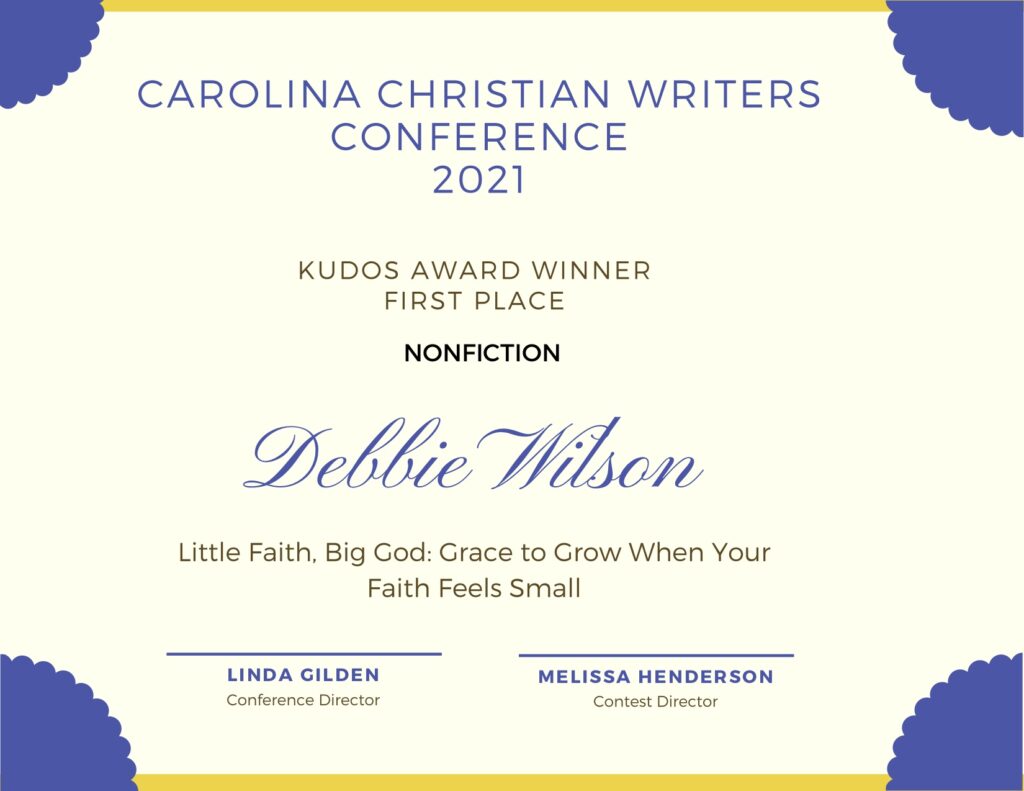 I’m tickled pink and marvel at God’s perfect timing at receiving this award. It comes while my publisher is offering 40% off of my Big God books. If you could use some encouragement, or if you’re looking for an Easter, Mother’s Day, or early jump on a graduation gift, use code LWBG40 to snag this time-limited offer. Now, let me introduce you to… 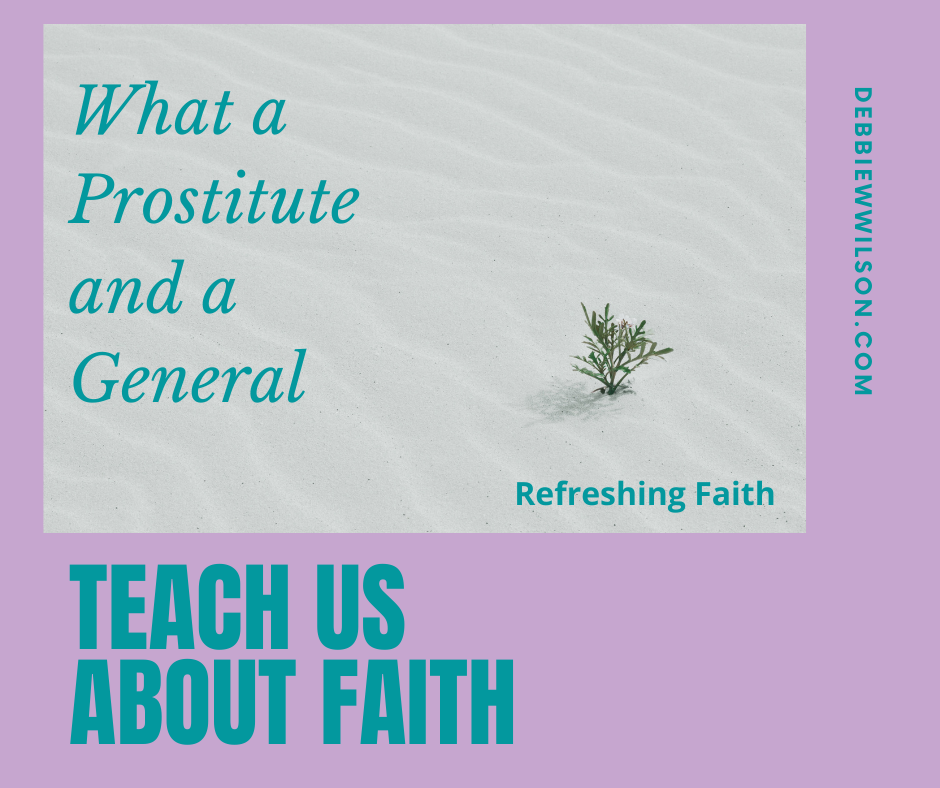 For six days, the men came, circled the city, and returned to camp. The seventh day began like the previous six, but this time they continued to circle—two, three…seven times. When would they strike? Suddenly, loud trumpets and thunderous shouts made Rahab jump. Her walls shook. Neighbors screamed. Dust stung her nose and eyes. What was happening? How could the spies save her if she lay buried under Jericho’s walls? END_OF_DOCUMENT_TOKEN_TO_BE_REPLACED