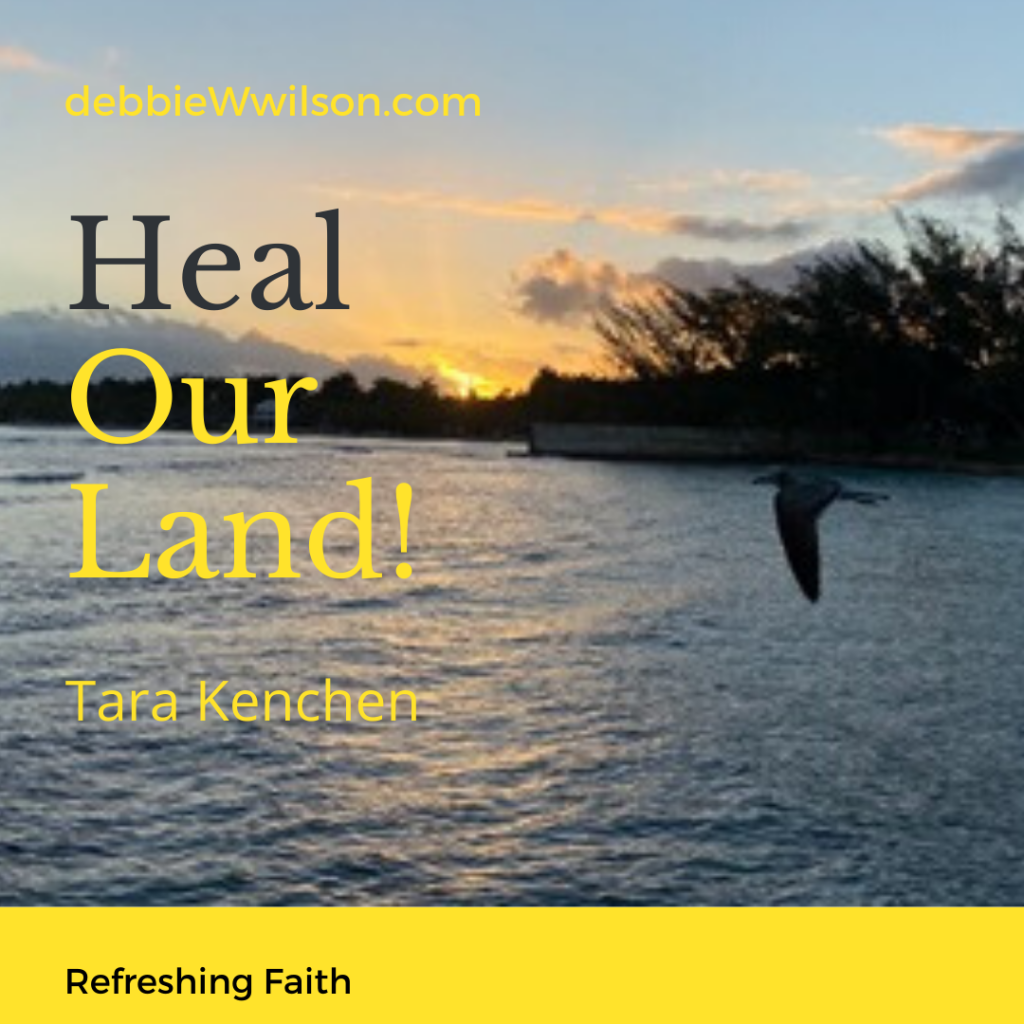 My youngest daughter Briya was not yet 2 years old when she started pounding her tiny fists against her father’s chin. He appeared to be both stunned and confused. She had been trying to explain something to him that he didn’t understand. She repeated herself a few times before succumbing to anger and frustration getting his attention in a different way.

From her perspective, she was talking and he either was not listening or didn’t understand. And truthfully, at the time, whatever was evidently very important to her was probably not as important to him (or me for that matter).

Just like Briya, right now people are pounding the chin of our nation forcing themselves to be heard—screaming about the injustice they feel they’ve tried to communicate many times before. END_OF_DOCUMENT_TOKEN_TO_BE_REPLACED