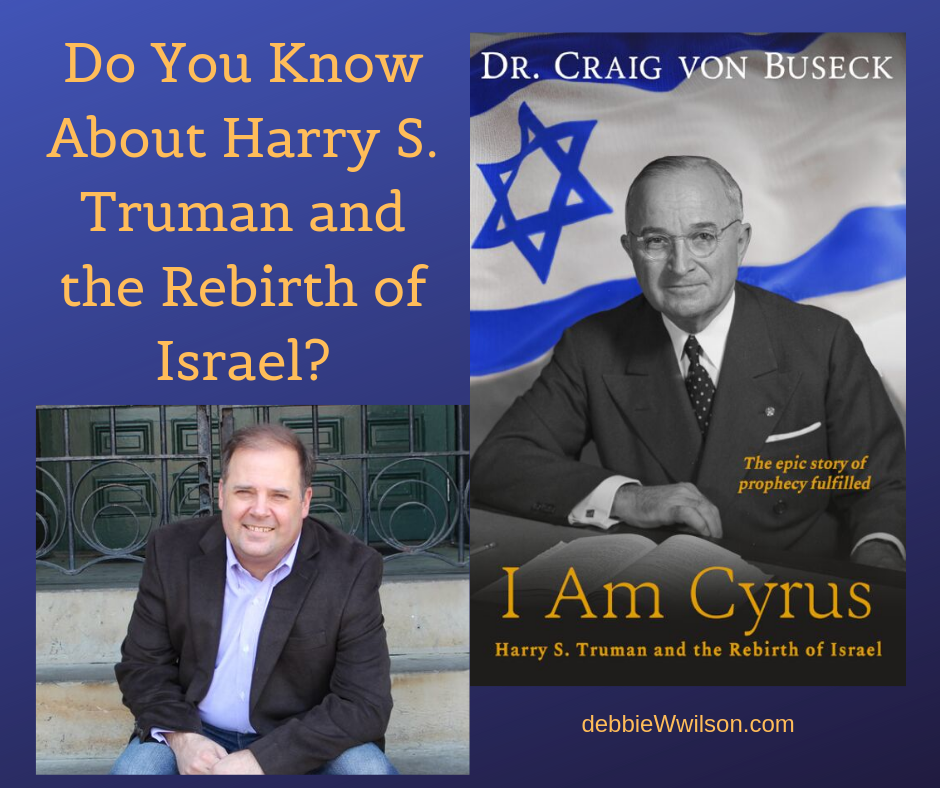 Five Arab armies stood poised on the borders as a wiry, white-haired man rose in the Tel Aviv Museum and proclaimed a new nation for the Jewish people in Eretz Israel after nearly 2,000 years of exile. The date was 5 Iyar 5708, or May 14, 1948. The grizzled leader of the World Zionist Organization, David Ben-Gurion, declared that this nation would be known as the State of Israel. END_OF_DOCUMENT_TOKEN_TO_BE_REPLACED