Have you considered the power of your testimony? A favorite aspect of my weekly Bible study is hearing what Jesus is doing in the lives of these women. This week Nan shared an amazing experience of how the Lord met her in a time of fervent prayer. She (and a contact from the family involved) gave me permission to share it with you.

Nan had been praying for a burn victim she had never met. This man was in the hospital for nine weeks and never came to after the accident. One morning, as she listened to her worship music, she became burdened to pray for him. She prayed and worshiped for a good part of the morning. Prayer ended with peace.

Nan felt a prompting to write down the date, the time, and that Earl was going home to see his Lord. “Yes, I thought it was weird. I even said to myself really, Nan? I took a snap-shot,” Nan said. “The phone rang 45 mins later to tell me he had passed.” 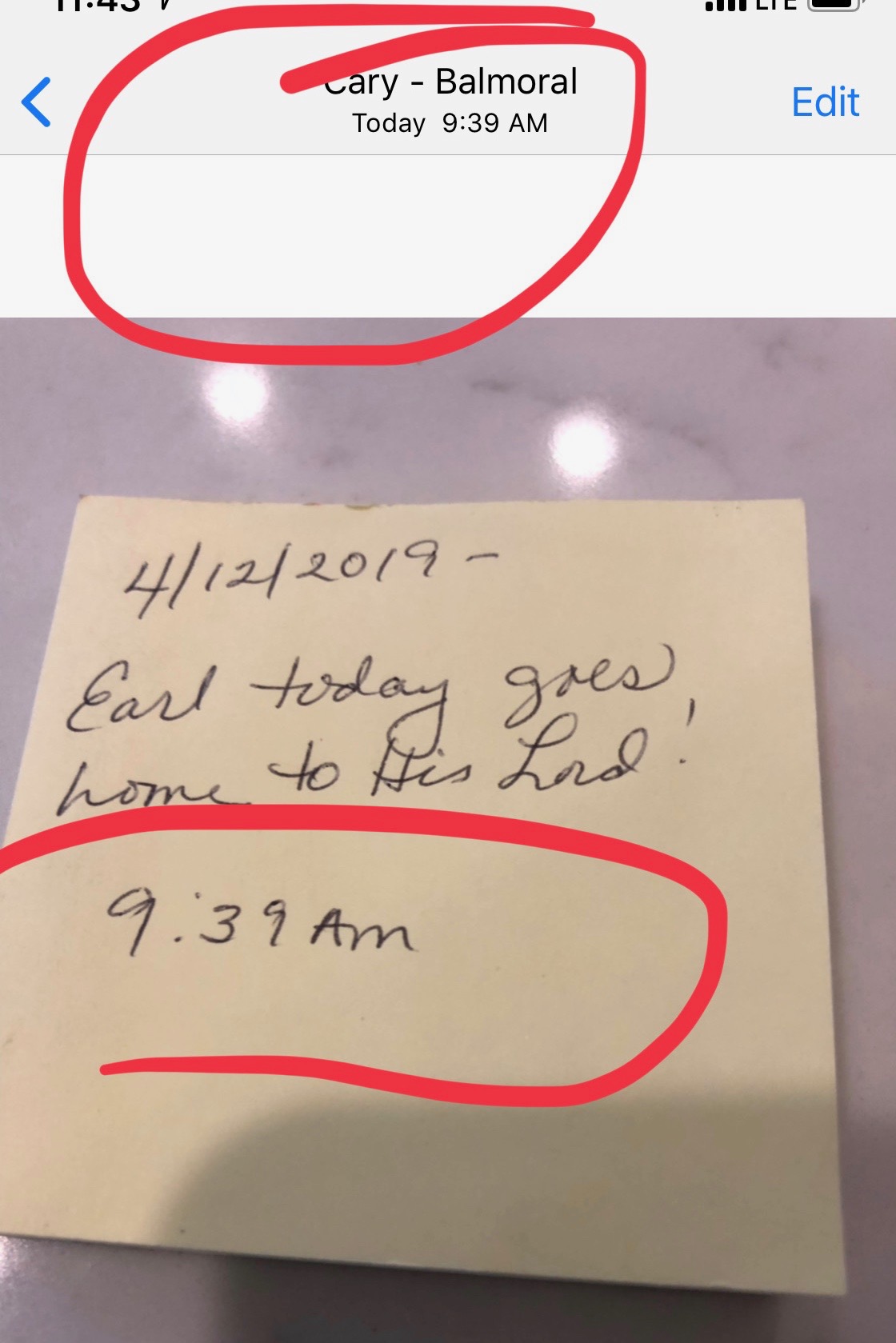 When Nan learned the family was gathering to honor Earl on his birthday, she sent the photo to an extended family member and shared her story. God used her testimony, of experiencing Jesus while praying for Earl and the extraordinary prompting to write down the time she felt released from prayer, to comfort this family in their horrific loss.

What Is a Testimony?

A testimony is the good report you give from your experience of knowing and walking with Jesus. Testimonies don’t just cover salvation. They cover an answer to prayer, provision, protection, or direction. It’s telling a thirsty soul where you found living water.

A #testimony is the good report you give from your experience of knowing and walking with Jesus. Click To Tweet

John chapter four tells of a woman whose bold witness led to her town’s revival. Jesus, being weary from His travel, sat by a well. His human need to pause provided the opportunity to meet a Samaritan woman who came to draw water.

This woman, who was living with a man (not her husband) and who’d no doubt experienced great rejection—she’d had five husbands—was rather flippant with Jesus at the beginning of their conversation. But Jesus saw through her defenses and patiently pursued her. He let her know He knew and understood her, including her sin and emptiness. He salted her spiritual thirst and revealed Himself as the One who could satisfy her thirst.

The woman was so excited to meet Jesus that she left her water jug to race back to town to tell the people about Him. “Many of the Samaritans from that town believed in him because of the woman’s testimony, ‘He told me everything I ever did’” (Jn. 4:39 NIV).

Many, not all, believed. But the curiosity of those who didn’t initially believe moved them to check out Jesus for themselves. “And because of his words many more became believers” (Jn. 4:41 NIV).

Because this woman testified about Jesus her whole town was changed.

The Value of a Testimony

Many testimonies arise from times of testing. Bible teacher Joyce Meyer says that everyone wants a testimony, but after the test, all they have is the monies. They never get around to the testimony. Hopefully, not us!

Another testimony in John 4:46-53, the story of Jesus healing the royal official’s son, promted Nan to share her story.

This official had traveled to Jesus to seek help for his sick son. After Jesus told him his son would live, he headed home. His servants met him and told him his son was well. When he heard this he asked the time when his son got better.

“It was the time he was with Jesus. As for me, the time I was worshiping was the time Earl was going home to Jesus. The son lived on earth. Earl is alive in heaven. I never shared my story because I thought it was strange until I read about the official. It reminded me of my experience,” Nan said.

A Story Worth Telling

How has the Lord met you in your trials?

Everyone may not believe your story. But some may become curious enough to check Him out further. Ask the Lord to open your eyes this week to His work in and around you. Then tell somebody. Who knows the impact your story will have? One day, like the Samaritan woman, you’ll see the impact of your testimony.

They triumphed over him [the devil]
by the blood of the Lamb
and by the word of their testimony;
they did not love their lives so much
as to shrink from death” (Rev. 12:11 NIV).

Photo by HONG FENG on Unsplash