Trauma: An event or situation that causes great distress and disruption.[1]

My father remarried one year after my mother died. Before the wedding, my soon-to-be stepmother said all she wanted was to have a family. Between her wedding and honeymoon she changed her mind. She did all in her power to cut my sister and me—and the rest of Mama’s family—out of Daddy’s life. 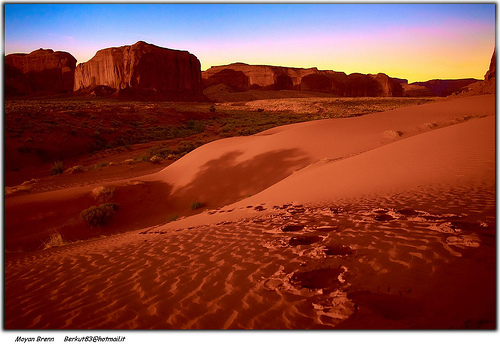 “You must not have really forgiven her,” my roommate gently said after I’d mentioned something about my family.

“Well, you still hurt. If you’d really forgiven her, you wouldn’t hurt.”

I asked her what to do. After all, I wanted to be free from the pain. “Forgive more,” was the essence of her words.

Maybe that’s why I appreciate Joseph so much. Joseph’s brothers caused him to suffer more than most of us will ever have to endure. Yet when he had the power to mete out justice, he showed mercy and grace. But, forgiving didn’t remove all the pain in Joseph.

Trauma by definition causes “great distress and disruption.” It’s not something you wipe away with a spiritual eraser. If you are able to dismiss it by day, it haunts your sleep.

Joseph had lost his mother. His ten jealous older half-brothers wanted to kill him. A caravan approached while they discussed the teenager’s fate.

Sell him into slavery! That would remove him from their lives and their father’s affection.

Joseph suffered thirteen years as a slave and prisoner in Egypt. The movie Amazing Grace revealed the horrible conditions on a slave ship. Slaves were treated worse than animals, starved and left to sit in their own excrement.

Even in some of today’s prisons, inmates can be bullied, battered, or raped by orderlies and other prisoners. Joseph wore chains. What else did Joseph suffer during those thirteen years?

When Joseph’s brothers came to Egypt for food, they didn’t recognize the little brother they’d sold twenty-one years earlier. He was dressed like an Egyptian ruler and spoke through an interpreter. But he recognized them.

After wisely testing his brothers, he revealed himself to them. Joseph held the power to have them lawfully tried and executed for kidnapping. Instead, Joseph stuns us with grace.

“I am your brother Joseph, the one you sold into Egypt! And now, do not be distressed and do not be angry with yourselves for selling me here…”

Can you believe Joseph? He doesn’t minimize their sin, yet he blesses them instead of cursing them. He shows affection instead of disdain. He overcomes evil with good. See Genesis 45.

Yet Joseph still hurt—not constant pain. But he hurt when his wound was jabbed. Notice his emotions.

Years after the trauma:

Joseph forgave. He overcame evil with good. He fully trusted God (Gen. 45:5-8). He hurt because he’d experienced wrong—not because he was doing something wrong.

Emotional pain doesn’t mean lack of faith. Ask yourself: Does pain or faith drive my decisions? Like Joseph, we overcome evil with good through faith that what others meant for evil, God means for good.

Ladies, click here to learn how to join our small group discussion on the C. S Lewis classic The Great Divorce.