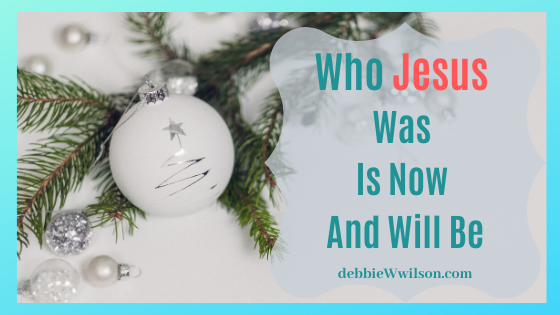 END_OF_DOCUMENT_TOKEN_TO_BE_REPLACED

If you want better and deeper relationships, become a five-star listener. A good listener hears more than facts; they pick up on the real issues.

A good listener hears more than facts; they pick up on the real issues. #listener, #RefreshingFaith Click To Tweet

A Simple Way to Listen to God

END_OF_DOCUMENT_TOKEN_TO_BE_REPLACED 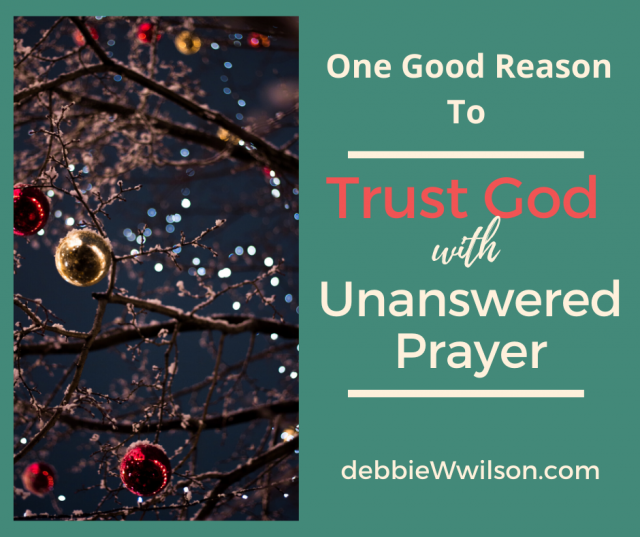 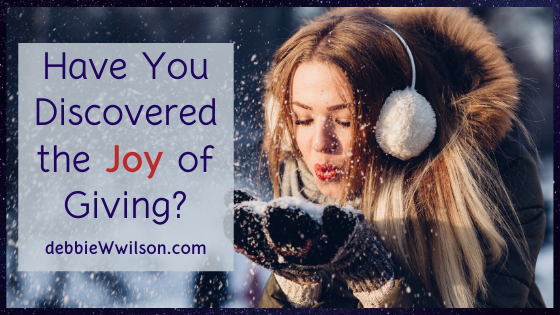 I’ve noticed giving people are joyful people. That makes sense since the Scripture says, “It is more blessed to give than to receive” (Acts 20:35 NIV). Ironically some of the most joyful giving comes out of lack and sacrifice.

My husband and I have spent our married life in vocational Christian work where we’re responsible to raise the funds for our salary and ministry expenses. But alas, while we both enjoy the ministry, neither of us like fund raising. In spite of being blessed with fruitful ministries, too often we limped by on short paychecks. END_OF_DOCUMENT_TOKEN_TO_BE_REPLACED