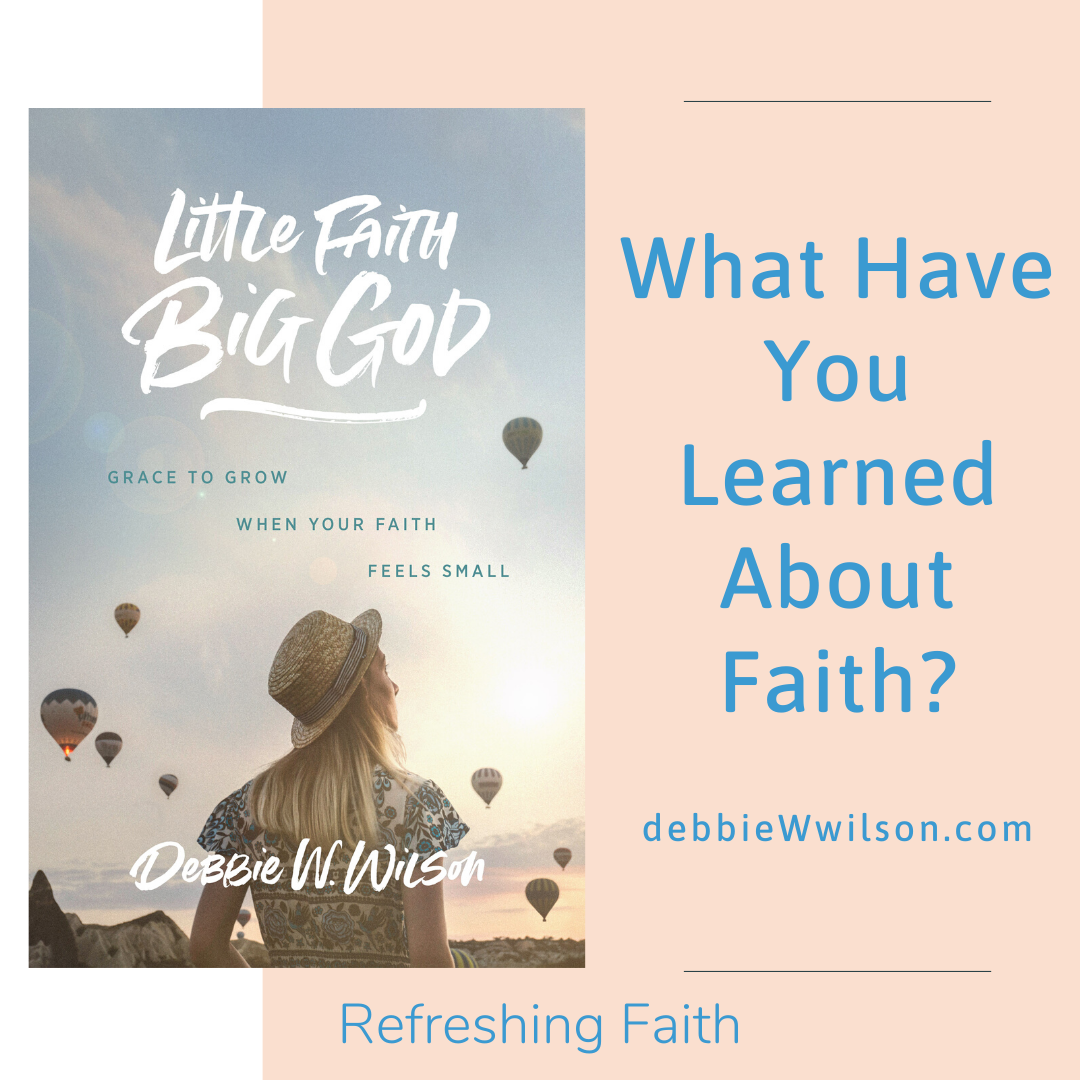 Last week we celebrated the release of Little Faith, Big God with two launch parties. It was so much fun to see old friends and meet new ones. My good friend Lisa Grimes interviewed me as part of the event. She asked me my biggest take-away from writing Little Faith, Big God.

“I can sum that up in one word,” I said. “Grace. Since Little Faith, Big God is based on Hebrews 11—the faith chapter—I thought this book would be all about faith. And while it’s certainly a book on faith, I gained a renewed appreciation for God’s grace. I realized biblical faith is a response to God’s grace.”

As believers we know we are saved by grace through faith, “and this is not from yourselves, it is the gift of God—not by works, so that no one can boast” (Ephes. 2:8-9 NIV).

Yet, there are times I’ve forgotten this. When I disappointed myself, I felt sure God was put out with me too. That is why the backstories of those God commended in Hebrews 11 stunned me. Their fumbles showcased God’s amazing grace. 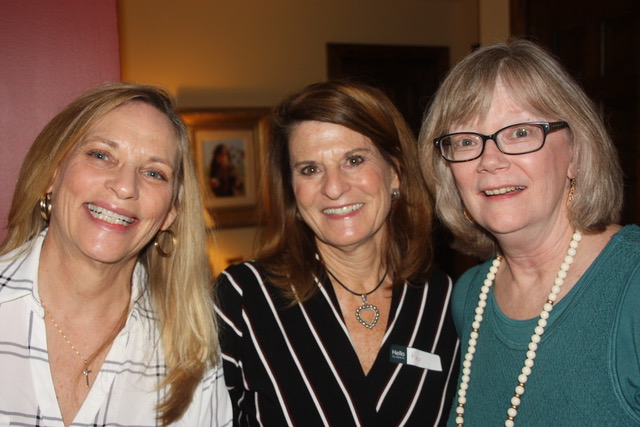 Jacob is one who initially repelled me. He deceived his father, cheated his brother, and fled to escape his twin’s anger.

His first night out, God appeared to him in an amazing dream. Jacob saw a stairway that spanned the distance between heaven and earth. The Lord spoke to him from the top of the stairway conferring the blessing and promise of Abraham to Jacob (Gen. 28:10-15). What an amazing gift!

The timing of this gift astounded me. Can you say, “Amazing Grace”?

God chose Jacob before he was born to inherit the blessing. He did nothing to earn it. And his bad behavior couldn’t nullify God’s grace—though it did complicate his own life. 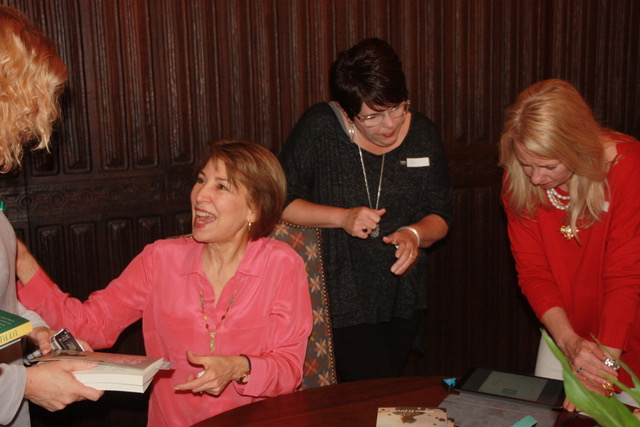 Abraham, a man esteemed by Jews, Christians, and Muslims, also fumbled in his walk. He lied calling his wife Sarah his sister to save his own hide. These actions landed Sarah in a pagan ruler’s harem. Twice.

God swooped in and rescued her (them). In one case, He spoke to the unbelieving king in a dream; in another He sent an uncomfortable disease to the king and his court. But there is no record that God ever chided Abraham for these lapses. The pagan rulers reproached him when they kicked him out of their countries. But God pointed Abraham back to the promise.

“Remember your calling. Look what I’ve promised you.”

And do I need to mention Samson or Isaac, or any others? Those commended for their faith highlight a gracious God. These men and women were ordinary people—like you and me. But they were people of faith. Their faith was shown in their successes and in their stumbles.

For though the righteous fall seven times, they rise again” (Pro. 24:16 NIV). 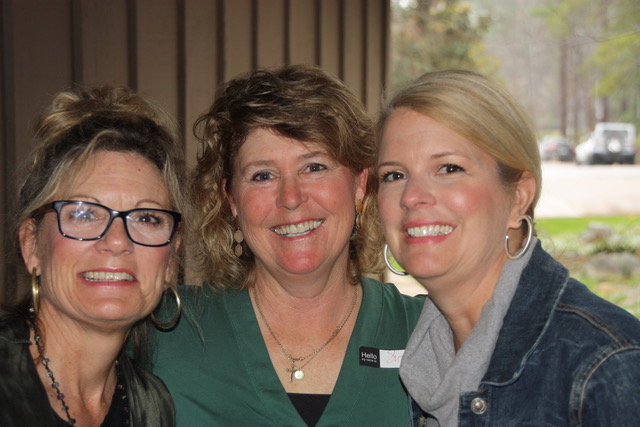 Grace to Ignite Our Faith

What about you and me? How should we respond after we blunder?

The night Jesus was betrayed He told Peter that He’d prayed for Peter’s faith not to fail. Why not pray Peter would not fail? James 3:2 says we all stumble in many ways. It’s what we do after we stumble that sets people of faith apart.

Believers fall like other people. But they won’t fall away. True faith responds to God’s grace and gets up again. Faith is the believer’s response to grace.

How does recognizing faith as a response to grace encourage you to grow your faith?

My friend Dottie Stam videoed part of the interview. Her camera froze on the above question. So she asked for a repeat after everyone left. Below is my 20 second answer!