The day before Easter my daughter attended the funeral of a young man killed in an accident. This was also our family’s first Easter without my beloved aunt. These events reminded me of a Bible passage that beautifully juxtaposes the hope of Easter with death but contains a phrase that has confused me:

“54 When the perishable has been clothed with the imperishable, and the mortal with immortality, then the saying that is written will come true: “Death has been swallowed up in victory.” 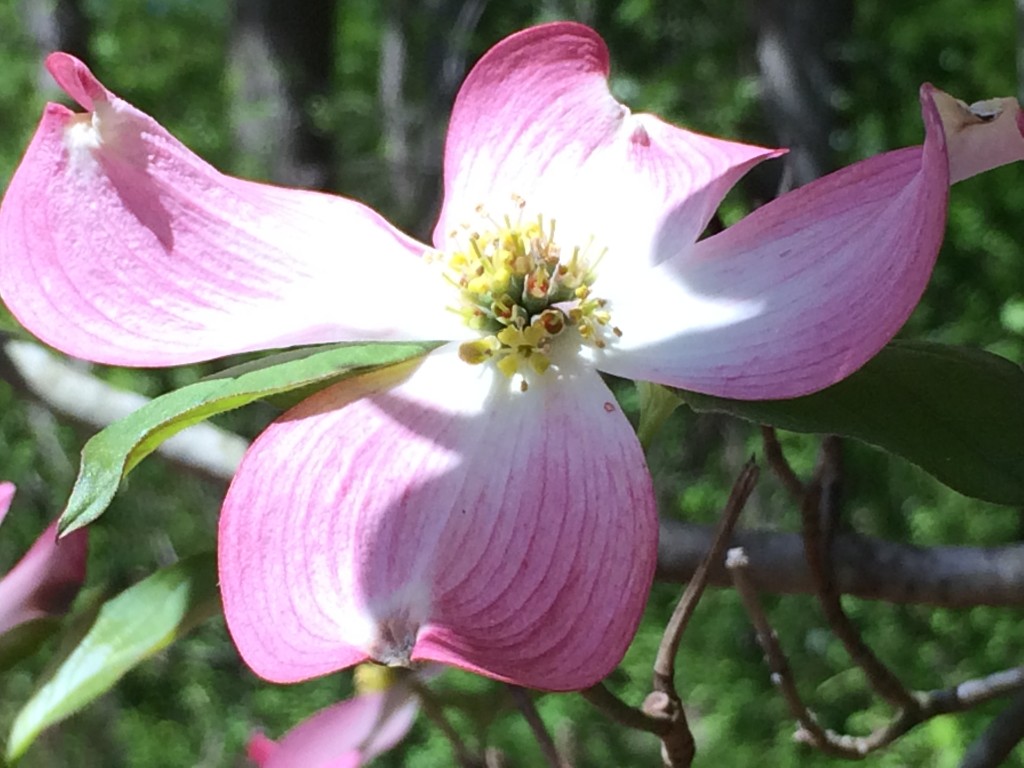 “The sting of death is sin.” It seemed to me it should read the sting of death is grief, because that is what we feel when someone we love dies. Or since death entered the world as a result of sin, it seems it would read “the sting of sin is death” (Romans 6:23). But that is not how it is worded. I decided to look at this verse a little deeper and discovered something wonderful!

The sting in this verse refers to the sting the person who dies experiences, not to the pain of those who mourn him/her. Every person faces death because all have sinned (Romans 5:12). Only those who are part of the rapture of the church will escape death (1 Corinthians 15:51-51). But for those who’ve trusted Christ, death has no sting. Let me explain.

According to Strong’s concordance death means: the death of the body

Those who face death while they are still in their sins face eternal misery in hell in judgment for their sins. But those who have trusted in Jesus’ death, burial, and resurrection (Easter) have had their sins nailed to the cross. Despite the fact we still miss the mark in our performance, God has removed the Christian’s sins as far as the east is from the west. Because “the sting of death is sin,” and Christ took our sins at the cross, death holds no horror for the Christian.

Jesus agonized in prayer the night of His betrayal because He knew He was about to become sin. He would experience death’s sting by taking the hell we deserved. That is why Good Friday is called “good.” Jesus voluntarily suffered the wages of sin so we wouldn’t have to.  When Christ took our sin, He took the sting out of death.

While we still must face death, Christ has turned it into the doorway to heaven. While we still miss those who’ve gone ahead, because of Easter, like Paul, our hearts can sing: “thanks be to God, who gives us the victory through our Lord Jesus Christ.”

Have you had the fear of death removed? If not, believe on the Lord Jesus today.

Mark your calendars. Ladies, my daughter Ginny will be leading a ten week summer Bible study that will begin on Tuesday, June 3rd. They meet from 7 – 9 in the evenings and will use my study, Little Women—Big God.