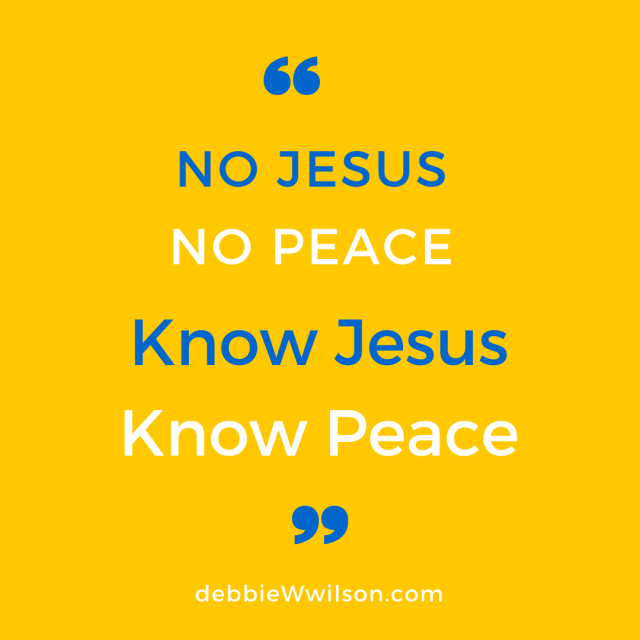 I grew up in the deep South. As a youngster, I remember boarding a city bus and heading for the long back seat that stretched across the aisle. Mama caught my arm as she dropped into the front side seat and told me to sit. Her abruptness startled me. I looked back and noticed only dark-skinned faces in the back half of the bus and white ones in the front.

“Why can’t we sit there?” I said. She signaled to be quiet.

Another time I ran to a water fountain as we exited the public library. Mama stopped me again. “Debbie, use that fountain,” she pointed to another one.

“This one’s closer,” I balked.

She told me not to argue. I looked back at the dark-skinned children near the forbidden fountain.

Why couldn’t we sit in the back of the bus? Why did we drink from different fountains? Those early experiences were my first clues that an invisible line divided people based on the color of their skin.

Living sequestered in the suburbs, I didn’t realize the depth of this divide. I was more aware of how merchants snubbed me to dote on their affluent customers, or how, at my new school, the Jewish girls in my fifth-grade class stuck together. The barriers may have been invisible but were crystal clear all the same.

Unlike me, my husband attended an inner-city high school in Phoenix. At school, he was the minority. He doesn’t remember feeling racial tension at school. But he discovered a different world when he visited his African American friends’ neighborhoods.

While giving a friend a ride home from baseball practice, some neighborhood kids threw rocks at his car. His black friend stuck his head out the car window and yelled at them. They stopped when they saw him. Another friend warned him to not to come into his neighborhood without him.

Our experiences provided tiny peaks into the divide between races and socioeconomic groups. Randy Alcorn’s fictional book Dominion gave me a better understanding of what it might be like to be a black male living and working among whites in our country.

This is a spiritual battle (Ephes. 6:10-18). Believers are called to fight, but not in the ways of the world. Consider the following biblical admonitions.

Of course we are human, but we don’t fight like humans. The weapons we use in our fight are not made by humans. Rather, they are powerful weapons from God. With them we destroy people’s defenses, that is, their arguments and all their intellectual arrogance that oppose the knowledge of God. We take every thought captive so that it is obedient to Christ” (2 Cor. 10:3-5 GW).

And the Lord’s servant must not be quarrelsome but must be kind to everyone, able to teach, not resentful. Opponents must be gently instructed, in the hope that God will grant them repentance leading them to a knowledge of the truth, and that they will come to their senses and escape from the trap of the devil, who has taken them captive to do his will” (2 Tim. 2:24-26 NIV).

When we pray and do our part, God does exceedingly more than we can imagine (Ephes. 3:20-21). William Wilberforce followed the Holy Spirit’s leading and used his energy and abilities to abolish slavery in Great Britain. Every generation faces its own evils. Slavery still exists throughout our world. Inequality and sex trafficking occur in our nation.

We should not be passive, but neither should we fight like the world. Let’s use our spiritual weapons in this battle against evil and release God’s Spirit to do what only He can do (2 Chron. 7:14; Ephes. 2:4-10).

The back seat of the bus was the only seat that stretched across the aisle. That seat still beckons.

And above all these put on #love, which binds everything together in perfect harmony. Col. 3:14 ESV Click To Tweet

I hope you’ll join me and ten other speakers June 27 for some spiritual refreshment. Click here to register. 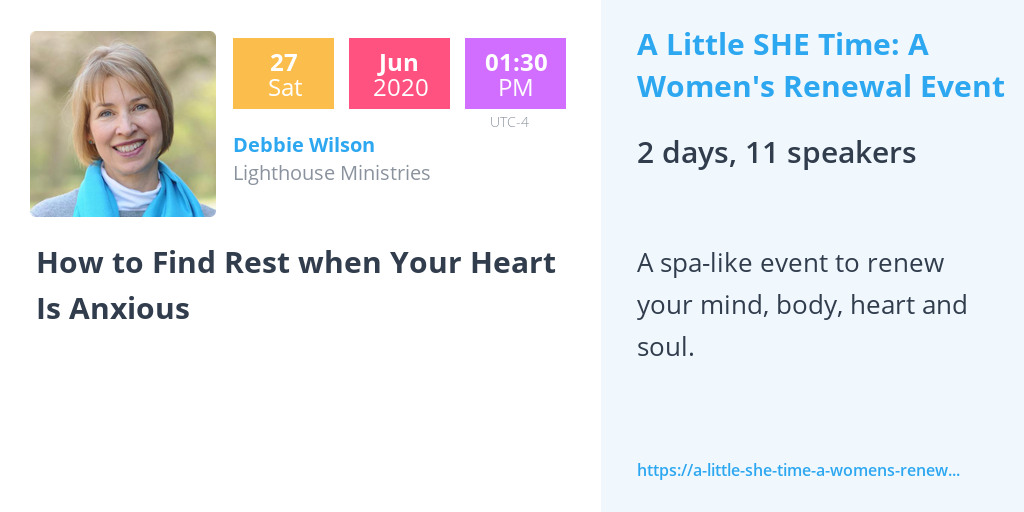