Have you ever been scammed? Do you know how to protect yourself on Facebook? I learned so much from Edie Melson’s workshop on Facebook scams at the Advanced Writers and Speakers Association retreat. Now you can too. Thank you, Edie, for showing us how to be wise on Facebook. 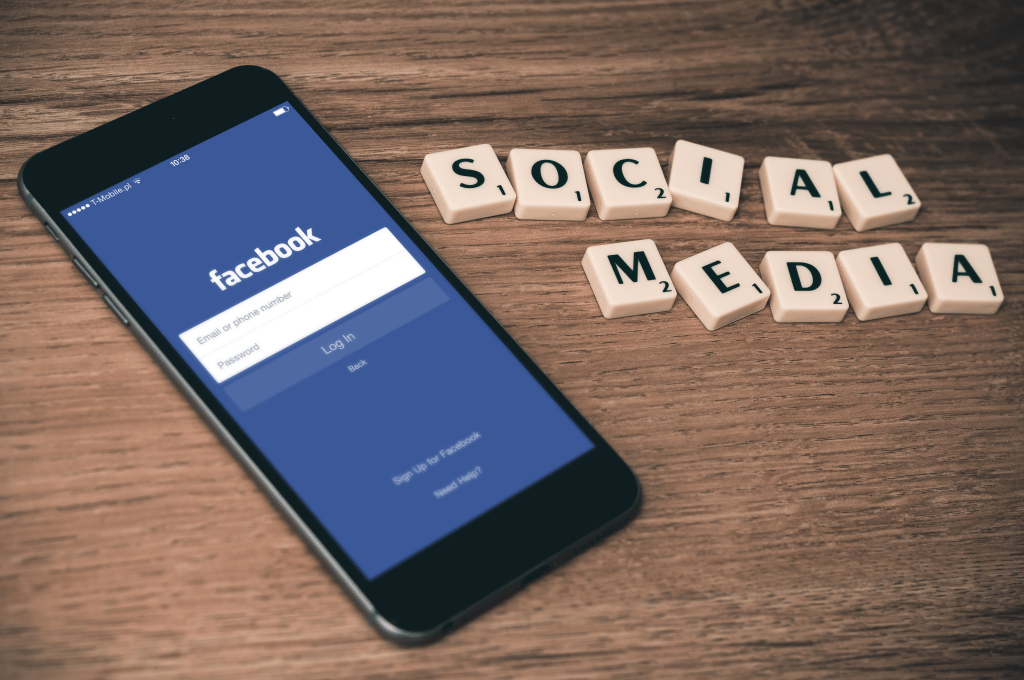 Social media is big business these days. And like anything that involves large amounts of money, there are lots of unscrupulous people trying to cash in.

While there is no reason to be afraid, we do need to educate ourselves. It’s important that we’re wise in our social media interactions. Today I’m going to share some of the most common scams and some you may not be as aware of.

While there is no reason to be afraid, we do need to educate ourselves. Click To Tweet

Things to Watch Out For

What to do with suspect accounts or messages:

Truthfully, I could on and on and on with this post. But I’m hoping you’ve got the idea here. The bottom line is this, we’re all responsible for our own behavior on Facebook. I cannot legitimately blame someone else for putting me at risk. My decisions are what affect my vulnerability on social media.

Social media is a tool. It can be used for good or for bad. It enables us to connect with people in ways that have never before been possible in the history of the world. But it also means we have to use some common sense.

Question: What precautions and warnings would you add?

Click here to leave your thoughts in the comments section below. 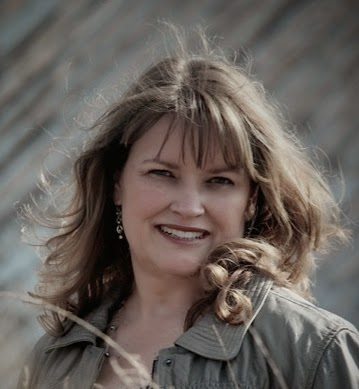 Edie Melson—author, blogger, speaker—has written numerous books, including her most recent, While My Child is Away. She’s also the military family blogger at Guideposts.org. Her popular blog, The Write Conversation, reaches thousands each month. She’s the director of the Blue Ridge Mountains Christian Writers Conference and a member of the Advanced Writers and Speakers Association. She’s the the Social Media Director for Southern Writers Magazine, Social Media Mentor at My Book Therapy, and the Senior Editor for NovelRocket.com.