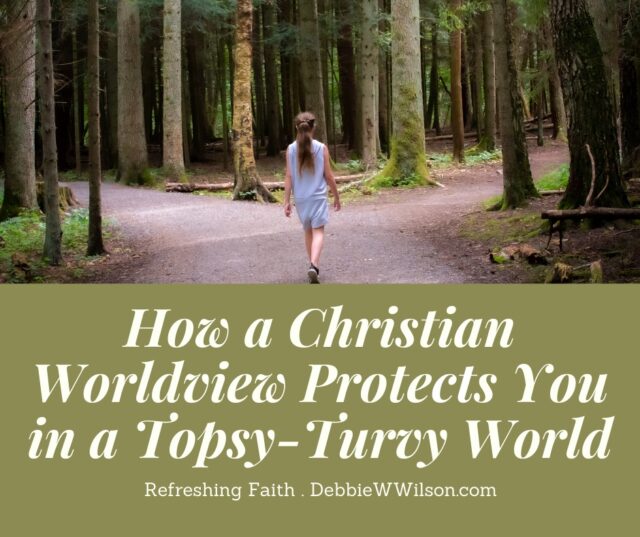 One day his jealous half-brothers captured him. After some disagreement they sold him to slave traders. Joseph had never been apart from his family. He felt humiliated being auctioned like livestock. His father hadn’t raised him to be a slave. He didn’t know the customs of this foreign land. How was he supposed to act? What would become of his dream? END_OF_DOCUMENT_TOKEN_TO_BE_REPLACED 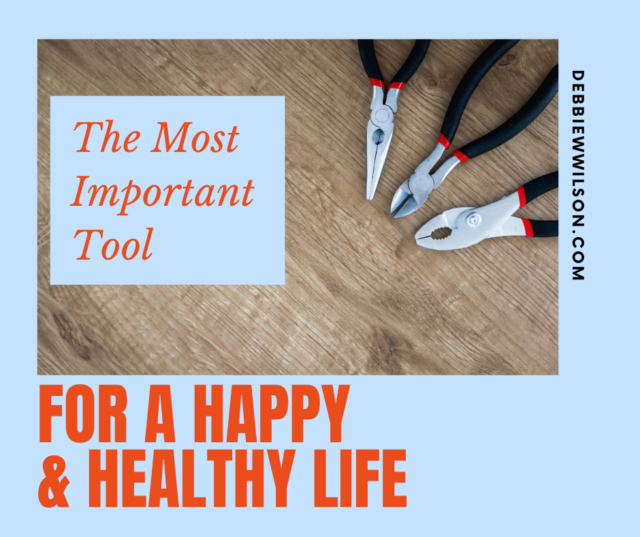 One father quipped to his soon to be son-in-law, “My daughter doesn’t come with an instruction manual. You’ll have to do the best you can!”

Parents of teens often search bookstores for instruction books on raising teens. While there may not be a book with your child’s name on it, our Creator has provided a Book of Wisdom for you.

Yet the devil wants you to doubt the book that provides the way to a happy life. Satan cast doubt on God’s Word with Eve. “Did God really say…” (Genesis 3:1-4). He misled Eve to believe God was holding out on her and there were no consequences for ignoring His warnings.

This should make us question our doubts instead of questioning the Bible. Satan knows if he can make you doubt the reliability of God’s Word he’s got you. END_OF_DOCUMENT_TOKEN_TO_BE_REPLACED

While I’m still on break I thought you might enjoy a slide show I put together for Crosswalk.com. 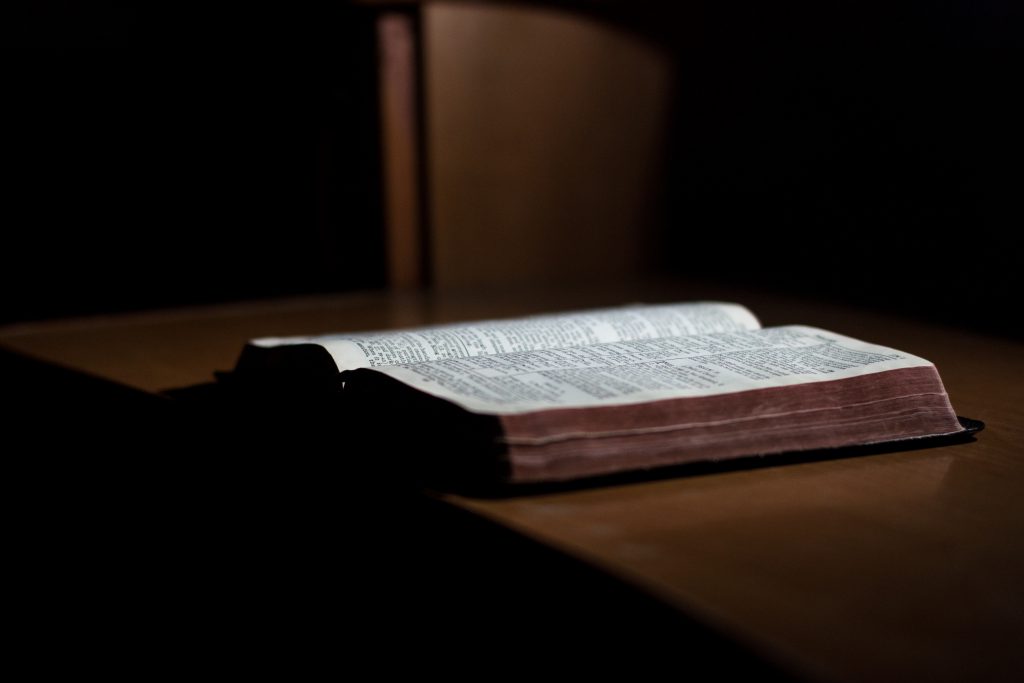 10 Bible Verses about Evil to Protect You from Harm

“I don’t like her.” I was probably seven years old when I told my mother my reservations about a woman who was going to be my aunt. My uncle had brought his striking fiancée to meet the family. She smiled, but something about her said “Beware.”

When your child tells you she doesn’t like someone, how do you respond? Or when you feel wary about someone in a respected position, what do you do? Often Christian parents tell their child, “Now sweetie, we’re supposed to love everyone.” They incorrectly believe that love means trusting. Click here to finish reading. 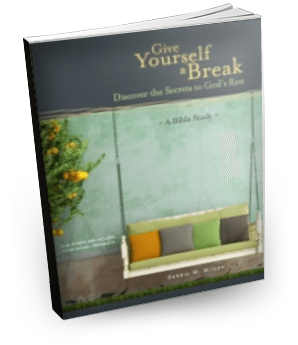 Ladies, I’d love to have you join me for an online Bible study this summer on Give Yourself a Break.

Reserve your spot: Please contact me so we can get back with the details of how to connect. The study will lead you into God’s peace and rest in 10 areas where many of us struggle with unrest. The first week will be a meet and greet time. Order your book here. Hope to connect with you soon!

Imagine digging in your yard to plant a large tree when your shovel strikes something hard. A rock? You try to dig around it, but your shovel continues to strike an impenetrable surface. You widen your range of digging. About the time you’re ready to take a break, you recognize what looks like a treasure chest.

Your weariness is forgotten. It will take some work to dig it out, but you can’t leave without knowing what’s in it. After another hour of digging you are able to pry it out. With sweat running down your dirty face you finally work the lid open. END_OF_DOCUMENT_TOKEN_TO_BE_REPLACED